Business people tally a tough year at the Rwanda-Uganda border

2019 has not been a good year for some sections of the business community following the closure of the Rwandan border yet Rwanda is Uganda’s biggest market.

Most affected are businesses engaged in logistics that solely depended on moving goods to Rwanda.

William Busuulwa, a truck driver and chairman of the Uganda National Transport Alliance, says, “The situation has to come the boil. We can no longer sustain our workers as our trucks have been parked ever since the border was closed.”

Museveni says relations with Rwanda will soon return to normal

Information from the Central Bank indicates that Uganda earned Shs9.8bn in March 2019, down from 55bn earned in February from exports to Rwanda.

Byron Kinene, the Chairman of the Regional Lorry and Drivers’ Association explains why they have been unable to work, “For your information the borders are very open to anyone provided you aren’t not carrying Ugandan made products. Not even an onion from Uganda is allowed on the Rwandan soil.”

The freezing of relations between the two formerly friendly countries has hit Ugandan businesses especially hard. Many business people had started to invest heavily in logistics, buying trucks and other equipment in anticipation of greater trade with Rwanda. 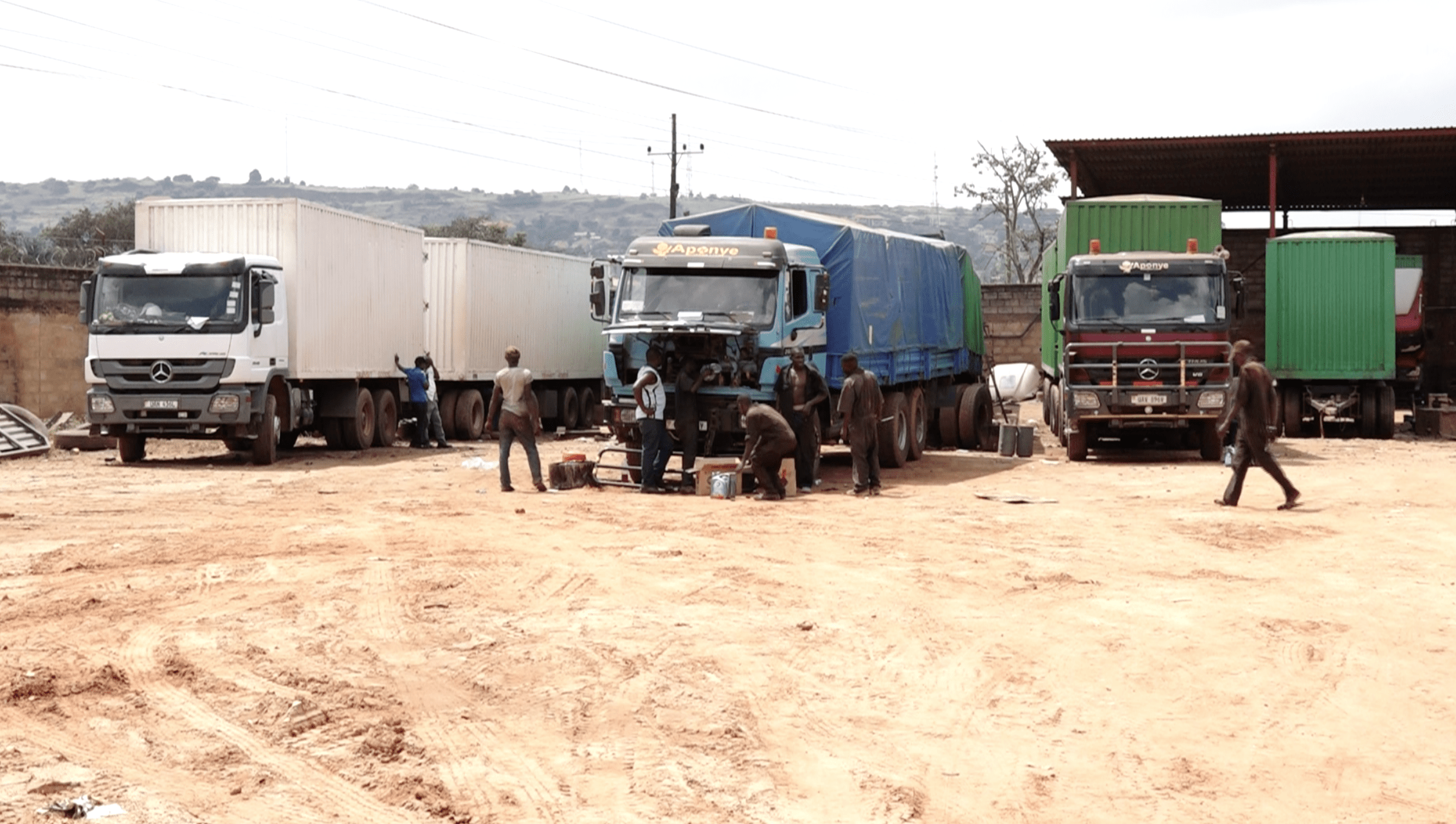 Many of these business people say they are now unsure of the future.

Byron Kinene says, ”We bought these trucks after securing loans from bank. One of our friends has run mad because the bank that he owed money took his house and everything he owns. Many of us can no longer service our loans.”

Trade minister Amelia Kyambadde has urged Ugandan business people to diversify their interests and markets in the rest of the East African Community.

Businessman Busuulwa says currently it is not feasible, “First look at the Democratic Republic of Congo.  Yes, it’s a big market but we can’t manage the bad roads. Corruption there is at the peak and there are so many road blocks so we don’t go there.”

Ugandans trying to break into Tanzanian market have discovered that, “In Tanzania, the road user fee is extremely high yet its low in Uganda. Tanzanians can easily bring goods here but have difficulty taking them to their country and it is wrong,” Busuulwa explains their dilemma.

SDB investment company is one of the logistics companies that has been transporting goods to Rwanda. Presently, their parking yard is deserted with just one worker on duty to cater to walk in customers. Business is so low that management has reportedly decided to lay off over 80 drivers and turn boys since they can no longer pay their salaries. 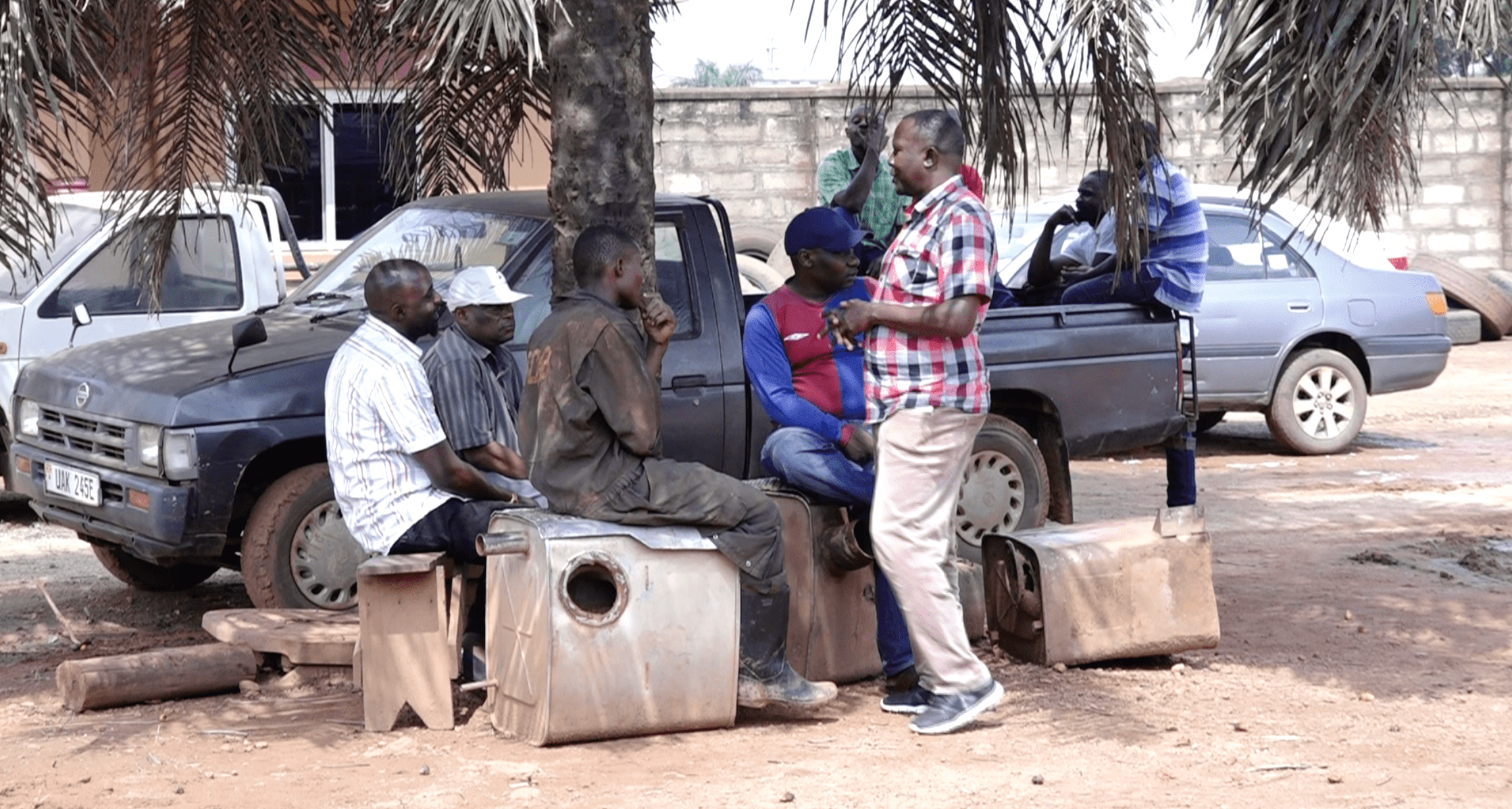 Uganda has been exporting goods like cereals, vegetables, building materials, animal products among other.