How to get rid of traffic jam in Kampala before 2020

The Christmas to New Year’s week is a great time to be in Kampala. The Urban rural migration has emptied the streets and the few of us who remain in the city can pretend our dreams have come true.

You know that dream we have where aliens have invaded Uganda and taken every single nuisance, fool, jerk and idiot out of town? 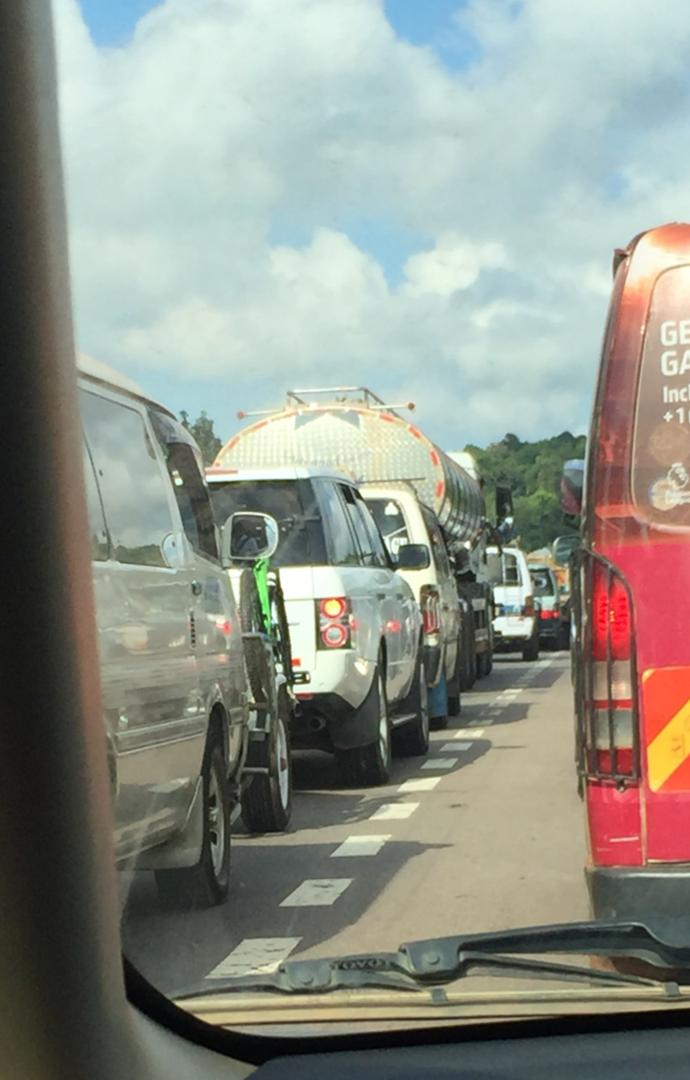 You don’t have that dream? Which one do you have? The one where a zombie apocalypse has struck and Kampala is like that TV show, The Walking Dead, where you are actually allowed to shoot the brain dead?

Well, in that sleep of Christmas, what dreams may come. Either way, all of you who went upcountry, thank you for taking your crap and nonsense away and leaving us with a simple peaceful city.

Unfortunately, it gave us time to think.

The traffic jams out of town were incredible, were they not?

According to my OTT, Masaka road had at one point become, as quoted on Twitter, “a one way street”.

This is because of that maneuver our cleverest idiots indulge in, where they see a long line of slow moving vehicles on the road, instead of thinking, “Something ahead must be slowing everybody down. If I get ahead, I, too, will encounter the same thing and be forced to slow or maybe even stop. Especially if others like me follow. Thus worsening the situation.” Instead of thinking that, Ipsum Ivan, Harrier Harriet, Raum Rwomushana and their ilk think, “…..” Meaning nothing. They do not think. They just swerve and attempt to overtake an entire traffic jam.

As a consequence, the opposing lane is now clogged with idiots. Only in the case of the pre Christmas migration, these idiots were met by a fresh row of morons who then attempted to overtake that lane and, of course caused another immobile lane. 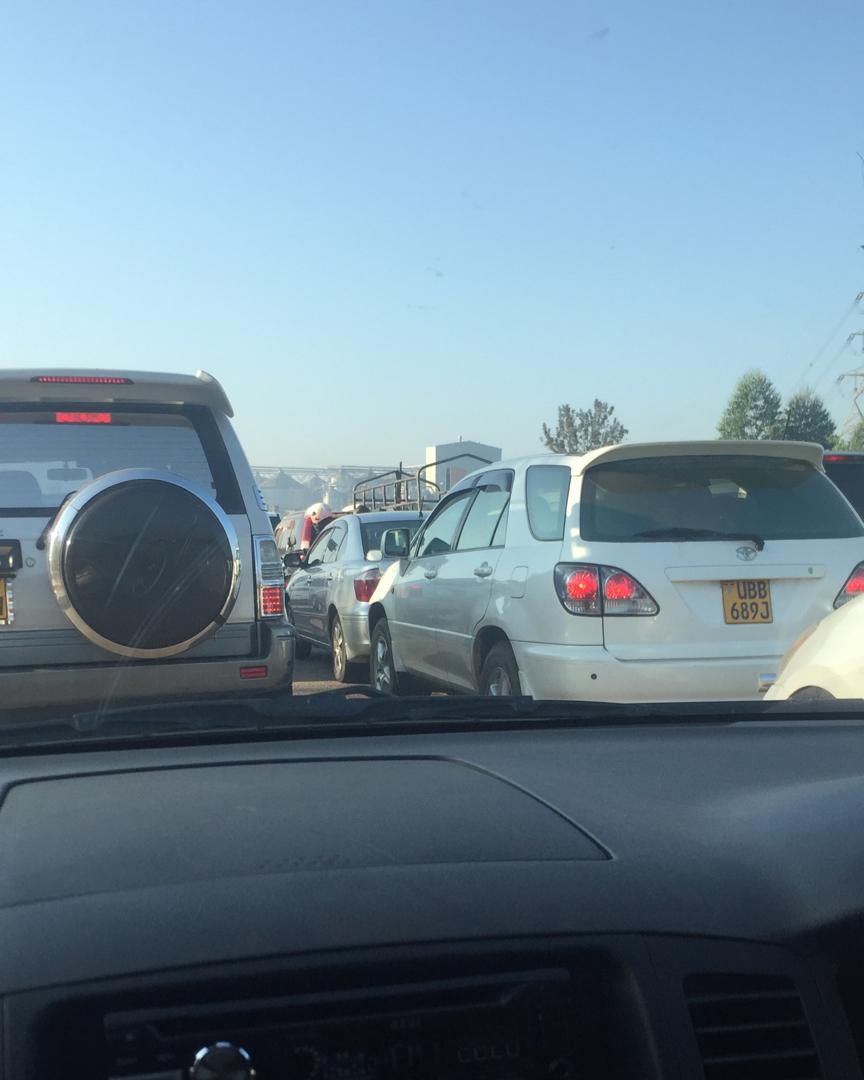 Soon the entire road was crammed with cars, stuck and unable to proceed.

Meanwhile in Kampala, my homies and I were gleefully playing dool in the potholes of Nasser Road.

Now, the question of traffic management deceptively looks simple. Even the non-stupid among us can make the mistake of thinking it can be easily understood.

We assume that it is bodas and taxis that cause jams.

Evidently, from the stark and blatant shortage of bodas and taxis on Masaka Road that day, and the corresponding unencumbered flow of vehicular freedom in Kampala when virtually the only things driving were taxis and bodas, this is not true.

There is the idea that high volume trying to pass through a small space causes the jams, but this isn’t exactly the case either.

If you are moving in a straight line from Kampala to Mbarara at a steady 70kmph, it doesn’t matter how many cars are in front behind or around you as long as they are all also moving at the same speed. What causes traffic jams are bottlenecks. Things that cause cars to slow down.

Every time a car in the stream has to slow down it causes a backward ripple effect that multiplies its slowness until a mere speed bump, junction, or chicken vendor causes a whole jam.

So what is the solution, as we enter into 2020, compatriots?

Trains? Public transportation? What is the answer?

You should know better than to ask me for workable solutions. Me my job is to complain, not solve things. But if pressed for an answer I would say this.

Replace cars with camels and donkeys.

Do you think there was any traffic jam when my ancestors migrated from the Cameroon to East Africa? It’s not because there were no fools among them. It is because these fools didn’t have cars.

So just give the fools shoes or donkeys and not cars.

Don’t let them back into Kampala with their cars. Give each a donkey.

Why are Kenyans trying to join the UPDF?

Humour: But why didn’t that crocodile turn up at Bobi Wine’s Busabala beach?

Humour: We may not make toothpicks but we are building buses, phones, cars