United Bank for Africa- Uganda through its foundation arm has visited and donated locally published books and other food items to the SOS Children’s villages in Kakiri .

United Bank for Africa- Uganda through its foundation arm has visited and donated locally published books and other food items to the SOS Children’s villages in Kakiri .

Under their, Each One Teach initiative, the bank partnered with Sooo Many Stories, a Ugandan publishing house to donate locally written and published storybooks for the children, in a bid to encourage and build a reading culture in a younger generation.

In addition to the donation, the staff of the bank read to the kids and shared in a cake cutting ceremony to celebrate the forthcoming festive season. 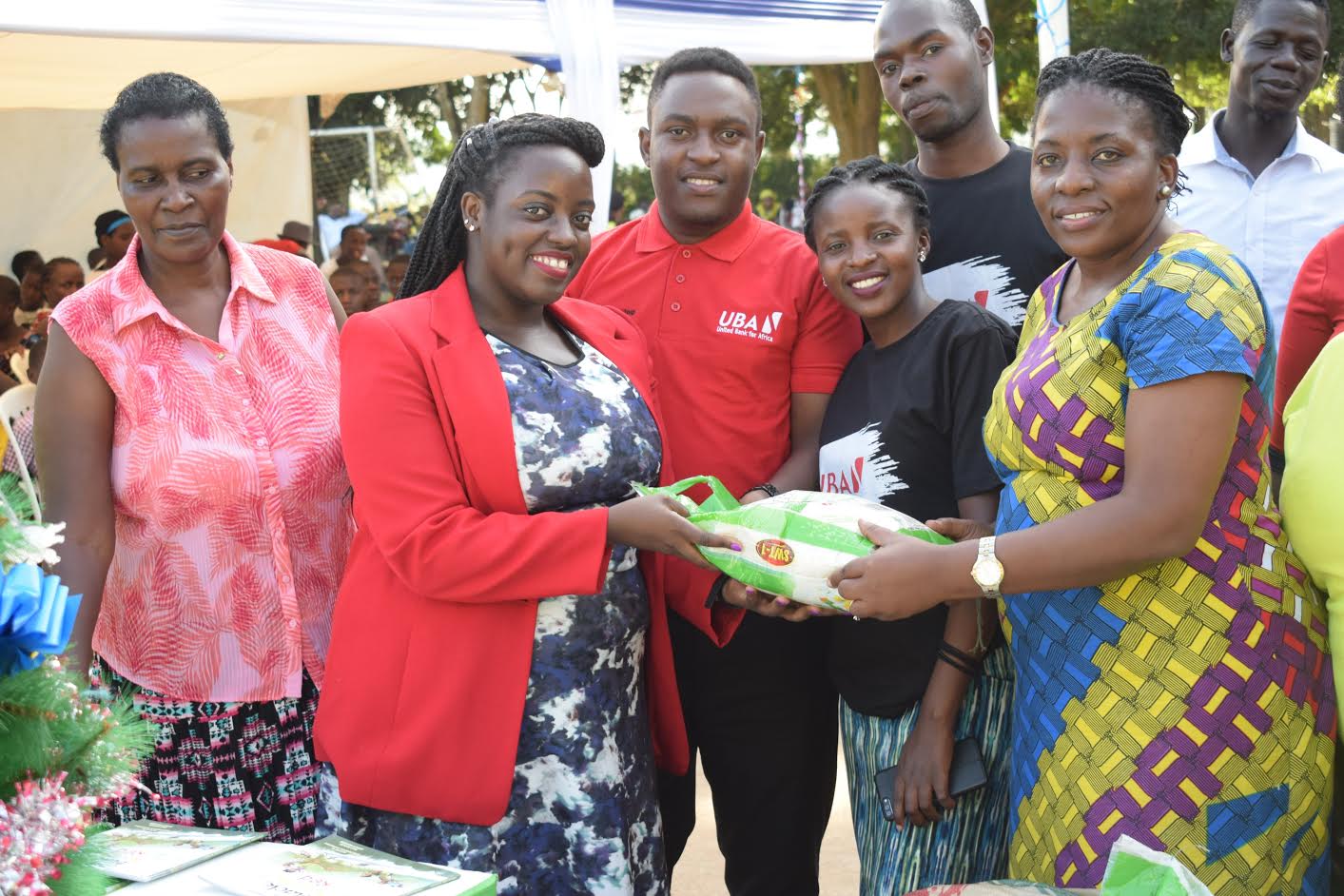 UBA foundation’s #EachOneTeachOne initiative was launched as a group-wide initiative back in 2018, presenting the bank’s staff with an opportunity to give a little of their time and skills to their communities.

Through these initiatives, the bank staff are seen within their communities, teaching and assisting the less privileged.

Last year, United Bank for Africa embarked on a campaign to curb the poor reading culture plaguing the youth in Uganda through a project dubbed read ‘Read Africa’ to equip students with literature.

The Read Africa project initiated in 2011 by UBA Foundation, the arm of the bank charged with Corporate Social Responsibility(CSR) was launched across the continent with an aim of rekindling the dwindling reading culture amongst African youths.

Through the project, the bank donates books across towns in various parts of the continent.

There was drama at All Saints Church in Nakasero, Kampala as relatives fought for the body of deceased lawyer Bob...

Bobi Wine runs to court to save his armored car