How did a commissioner build multi million apartments in Kira yet he earns Shs 3 million per month? The IGG wants to know

Bareija Collins, alias Emeka, a stand up comedian, Mcee and radio presenter from Kabale that as mastered his craft. From performing on stages in Zambia, to being nominated as an African Comedian Of The Year 2018 in South Africa’s ADARA Awards, Emeka has vast experience in stand up comedy that targets the elite group. He is known for making a Nigerian accent while making his comedy skits, hence the Nigerian name ‘Emeka’. The Nile Post caught up with him to pick his thoughts about life, women and his passion. Below are the excerpts. 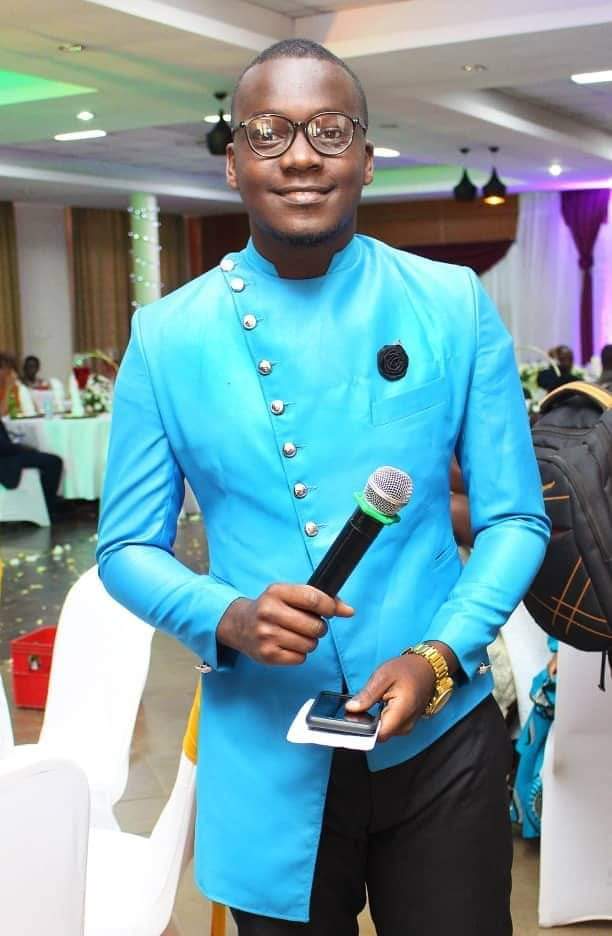 1. Tell us about yourself in a few lines.

2. What are you passionate about? 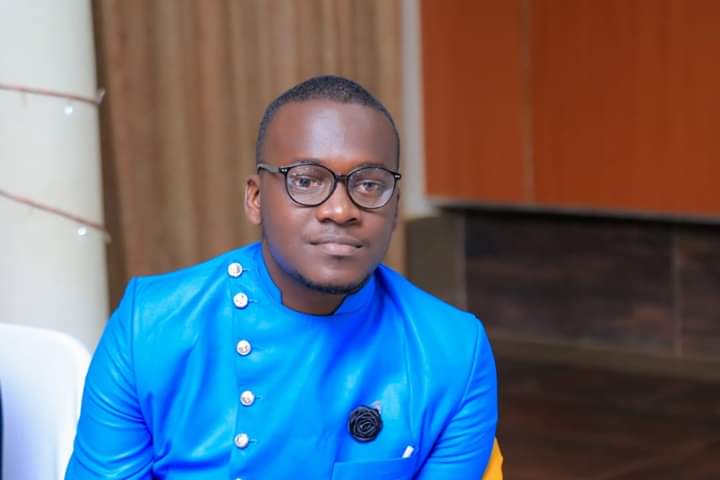 3. According to you, when is the right time to marry?

The right time to marry is when you’re ready financially, emotionally and mentally. Also marry when you have seen it all to avoid mid life crisis.

4. Who is your ideal woman?

My ideal woman is a light skinned muganda lady

5. Tell us the best thing that a woman has ever done for you.

The best thing was when she told me “I don’t care what you’ve been through, I don’t care whether you’re rich or not, I want us to build an empire together”. The other thing is when my mum paid for a table to see me perform at a show.

6. What are your thoughts about broken marriages. Why do you think people break up?

Well, every marriage has its own ups and downs,you can’t judge. Most people enter marriage because of bandwagon, they don’t take time to get to know the person they are going to be with. Another thing, when you enter marriage, you must compromise, others can’t. Others don’t want to change from their old ways. Others remain mummy’s boys and compare their wives to their mothers.

I’ve never cheated but according to what I hear, Men cheat when they’re not given quality time, when a lady is so nagging and not giving him personal space and peace, he’ll look for a person who gives him peace

8. Do you get girls who hit on you because of your position as a comedian or radio presenter? How do you deal with them?

Well, it happens every time. Even older women🙆🏽‍♂. But I know my values, I know I’m dating. I just curve them, Friendzone them and ignore

Yes. I have a female role model. They’re two. The first one is Flavia TumuSiime. I started watching her on TV when I was young, listened to her on radio, wanted to be like her, now I’m in the same profession with her and I’m happy coz I drew inspiration from her. The second lady is my big sister/mum Jena Arinda. She’s a lawyer. She went through alot as a child but managed to make it big and I always look up to her.

Ayaaaaa Raising my hand to beat a woman, shouting at a woman. Those are things I can never do.

Eeh.. Shouting, being dirty, over nagging, women who don’t know how to cook, women that aren’t prayerful, I can’t stand those.

UK based rapper MS Banks spices up Guvnor’s Snap Off

In what experts have described as one of the  deadliest military onslaughts, UPDF carried out a 3am surprise attack on...

President Yoweri Museveni has asked  Cuba to identify the agricultural products that it needs from Uganda in exchange for Covid...

Two people have been confirmed dead and three are currently battling serious injuries following a gas explosion in Kisenyi, Mbarara...

The NRM director for mobilization and cadre development, Rosemary Sseninde has said the ruling party is ready to recapture Kayunga...