The 8th edition of the African students and youth summit has kicked off yesterday in Rabat Morocco focused on the theme the future of Africa in a globalised world.

The summit has attracted students from all African countries to deliberate on a number of issues including Africa in the changing world and what competitive advantages should Africa build on to be influential in the globalised world. 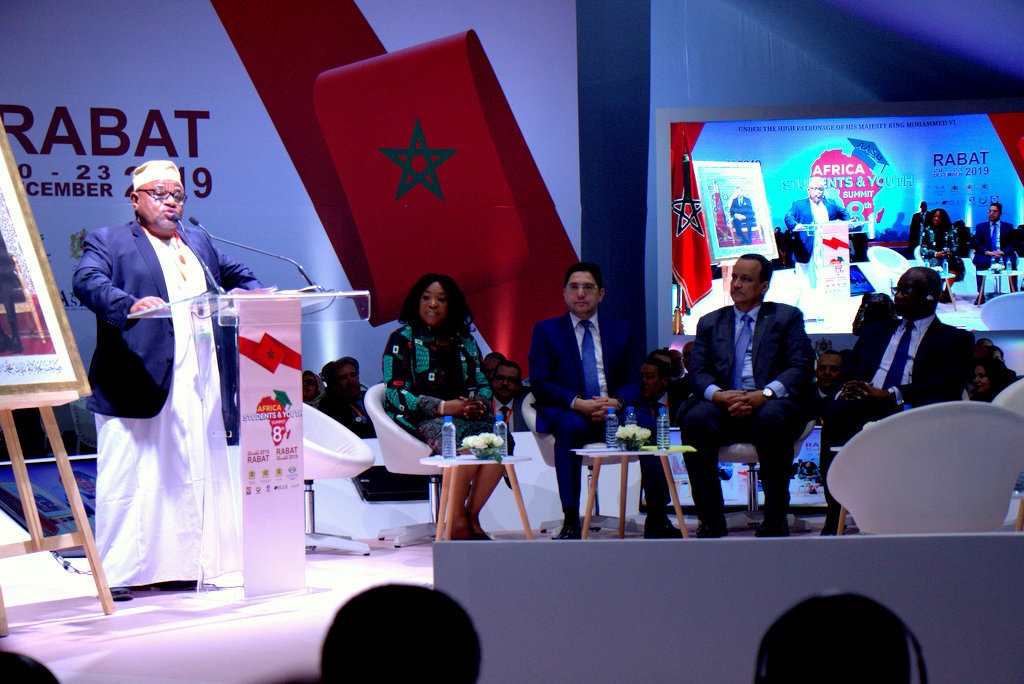 Available statistics indicate that youth make 20% of the African population and the number is expected to increase to about 60% by 2030 which is currently worrying leaders as the unemployment rate also increases.
Speaking at the all african students and youth summit in  Morocco,  the foreign affairs minister of Morocco Nassar Bourita highlighted the need for African countries to extend skills to African youths  which can help them as solve African problems.
” The only resource we have currently is the human capital which we need to skill,” says Nassar Bourite Morocco’s foreign affairs minister.
However, Ghana’s foreign affairs minister Shirley Ayorkor notes that with the changing world in terms of globalisation youth need to be equipped with skills that can fit in the global market.
“But also African migrants need to come back home and start investing in their countries to employ the youths,” Shirley Ayorkor argues.
In its commitment to skill Africans, the Moroccan government has so far educated over 13,000 African students as beneficiaries of its scholarship project from 46 African countries.
“African problems can best be solved by African and it’s because of that reason that His Majesty the King Muhammed VI started the program to educate African children for competitive African in future” says Nasser Bourita foreign affairs minister Morocco.
The 8th all Africa students and youth summit will take 4 days in Morocco.