by David Omoding
in Health, News

Budaka town council residents are in a riotous mood as the stench of uncollected garbage fills the town.

Several roads, like Kasita Lane where 700 Lodge is situated, have become near impassable as heaps of garbage spill into the road. The stench from the garbage here hits one’s nostrils nearly 500 metres away. One of the residents of Budaka township called Ali Iman claims that garbage has not been collected from the area in nine months despite pleas from the community.

Iman, who runs a barbershop and other food vendors complain that the stench has cost them customers who cannot bear the smell while seeking their services.

He claims that the garbage has lain uncollected so long it has become colonized by rats and cockroaches which have found a home there. These are not the only animals which now flock to the garbage.

Faridah Kaange, chairperson of the business community, who sells juice for a living wonders why they have to pay UGX 100,000 annually to the town council yet it has failed to manage waste disposal in the town.

Kaange claims that every business in the town has to part with UGX 100,000 and above for the cleaning of the town. 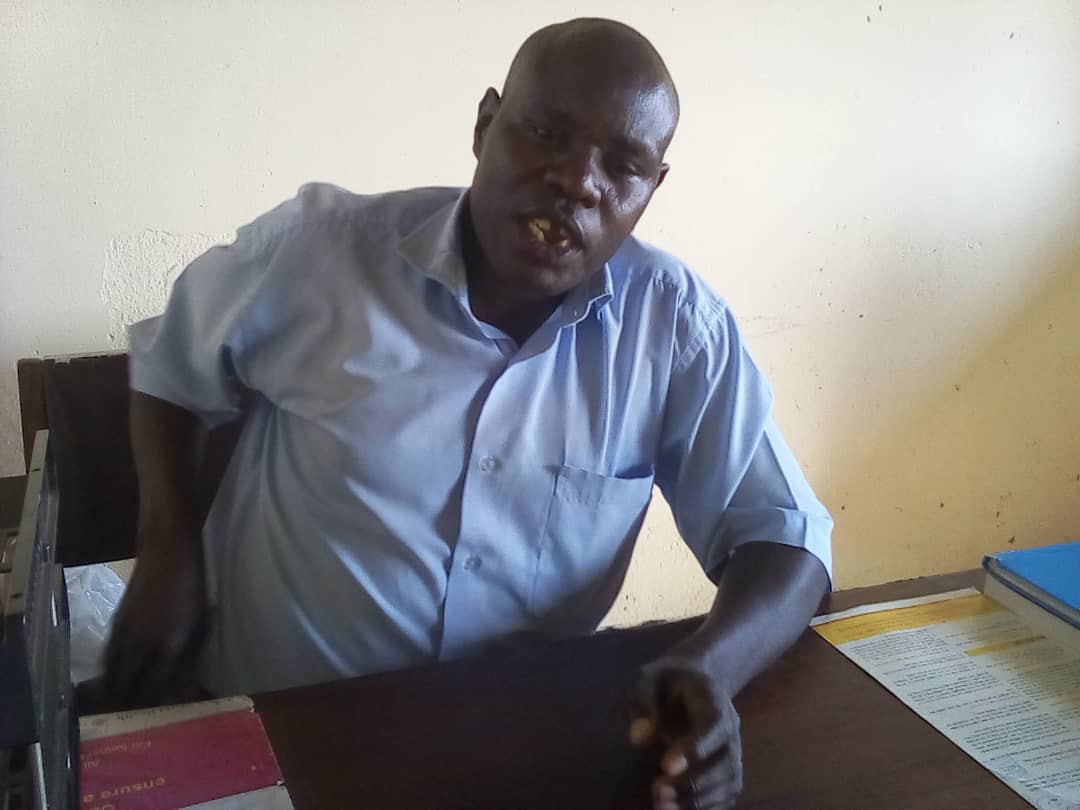 She says the continued rains have worsened the situation as the uncollected garbage has blocked sewage and drainage channels. This has led to floods in parts of the town and garbage being washed to different parts.

Another resident says that, “We cannot enjoy our meals nor sleep comfortably because a bad smell covers the whole area.” He wondered if the town council is waiting for the residents to demonstrate in the street before any action is taken.

The town clerk David Tabitya acknowledges that the garbage problem, ‘’It’s true I have received the vendors concerns but I have just directed the town council health officer to remove that garbage by today.’’

But Tabiyta adds that residents are not blameless as many do not bother to dump rubbish in the gazetted areas.

He says a permanent solution is in the offing as the town council has secured a new dumping ground near Deliverance Church.

However, by press time, the garbage remained uncollected.

The Ugandan government has rapped their counterparts from the US over their recent report on the human rights situation in...

UWA to relocate rhinos at Zziwa sanctuary over land wrangle