by NP admin
in Featured, News

A lady Aweko Doreen has reported Gen Elly Tumwine, the minister for Security, to Kabalagala police post for “insulting her modesty and threatening violence.” 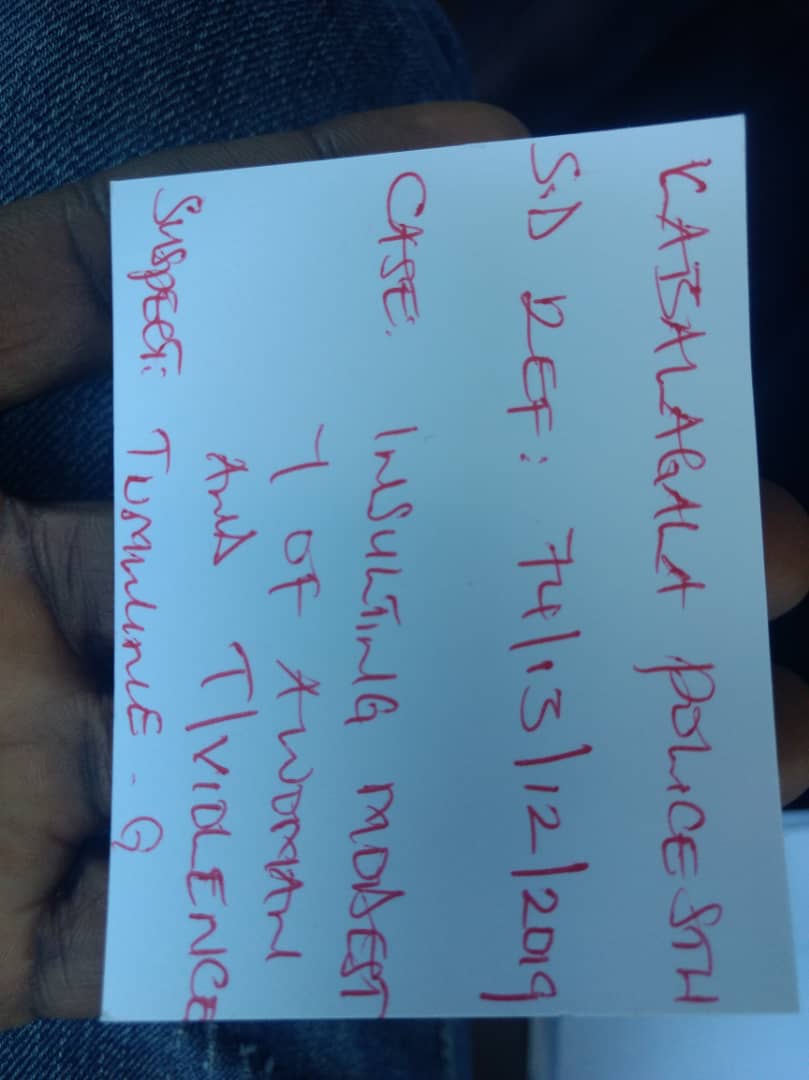 In a video, he accused Angina of abusing his powers by involving the army into the matter.

Yet before his highly publicised face-off with Angina, Aweko says Tumwine had insulted her. 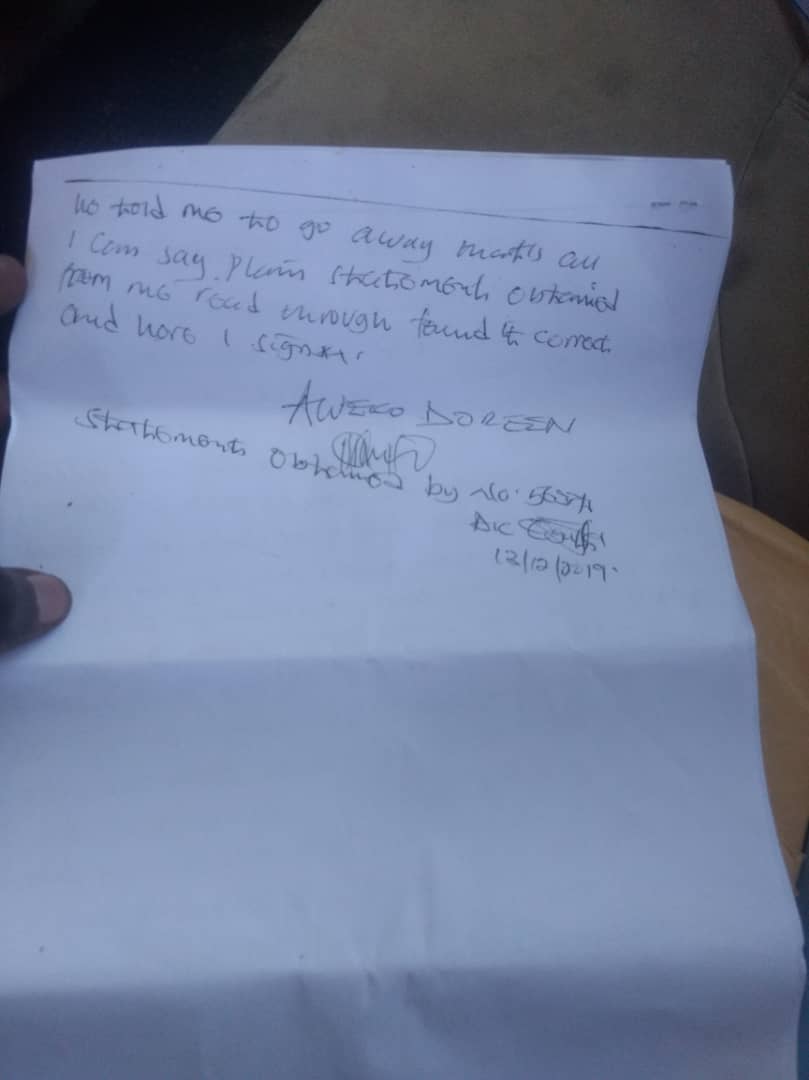 Aweko, an employee of Dr Khingi, says during the exchange, the general alluded the fact that “he has a gun” and therefore she should tread carefully.

He told me I must stop the work [supervision] I am doing or else…I will not practice my profession again,” reads part of the complaint filed at the police.

She claims that when Tumwine arrived as the scene, he summoned her and told her to leave the place.

Efforts to get a comment from Tumwine were futile.

"I think he knows that I am not after these positions that people clamour for and perhaps that’s why he...

General Tumwine: An old woman developed diarrhea because of news of my death

Lawyers to Gen Tumwine: “Withdraw statement that security have a right to kill protesters”