Mwenda: Museveni is leading march against corruption? Give me a break 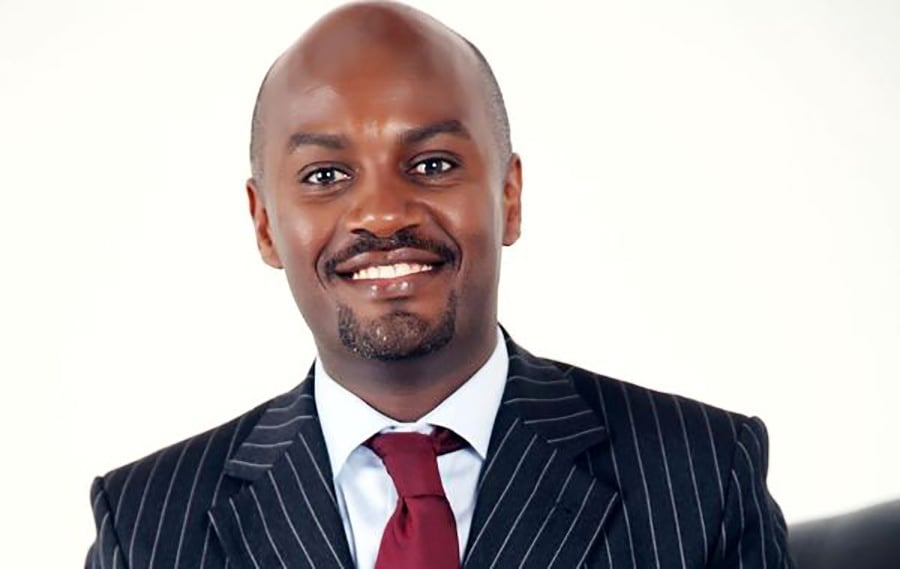 This morning the entire city has been closed apparently because President Yoweri Museveni intends to lead an “anti-corruption” march through Kampala.

The security and city authorities did not even care to inform the public not to come to work this morning.

As I drove around today (do not ask me how) I was shocked by this lack of public sensitivity.

This march is merely a public relations exercise to create an illusion that government is fighting corruption.

Yet corruption is the grease that turns the wheels of Museveni’s politics and the fuel that runs our country.

Therefore our president cannot be genuine or serious about fighting it.

Of course many supporters of Museveni and other gullible or naïve individuals may believe that there is a serious and genuine effort to fight corruption in Uganda – or any other poor country for that matter.

And Museveni’s opponents will denounce the march as a sham, deluded that if they got into power they would act differently.

In fact I believe that after Museveni, democracy in Uganda will deepen and with it, corruption will skyrocket.

I do not say this because I think the leaders of opposition are bad people.

Rather, democracy relies on consent.

Therefore without the ability to coerce (which Museveni has), the post Museveni leadership will rely more on bribery to secure the consent of powerful elites.

One has to be a fool, deluded, ignorant or an outright hypocrite to imagine that a government in a poor country such as Uganda can fight corruption.

Of course it can fight individuals accused of corruption. But this would be for other reasons other than corruption per se.

For instance the victim would be a small fish who can easily be punished without serious political costs to the government but handsome reputational dividends that there is an effort to fight corruption.

Alternatively, and contrary to popular views, the victim could be a big fish that needs to be sacrificed for reputational benefits.

Sometimes, the victim can be a big fish that acted stupidly and created such embarrassment on the government that it chooses to let them fall than bear the reputational costs of holding onto them.

Or the victim can be a powerful politician whose wings the president wants to clip.

Therefore in such circumstances, individuals can be fought or sacrificed but the system remains intact. Indeed, all too often, fighting corruption in poor countries is the very way corruption is actually sustained.

By sacrificing big and small fish regularly, governments create an illusion that there is an effort to reign in an evil everyone hates. This is how corruption survives and thrives.

The first form of corruption is based on need.

The salary of such official is too small to make them meet their basic needs.

Here, corruption is the supplement to their income that keeps them at work.

Without such corruption, the state in most poor countries would not be able to perform its most basic functions because salaries are below subsistence.

The corruption of the powerful is not primarily aimed at self-enrichment, even though that is its most overt and insidious manifestation.

To build an effective electoral and governing coalition, any ruling party and/or president needs to win over powerful and influential pillars of opinion in the country.

These are the men and women who rally their co-ethnics to his cause. For such people to gain influence in their ethnic, religious and other communities, they must have resources to meet the personal needs and demands of their constituents – pay fees and medical bills, contribute generously to funerals and weddings and to fundraisings for churches, clinics and other activities in their communities.

These demands need a lot of money that cannot be met at personal expense. When in control of the state, one uses public funds (corruption) to meet them.

Corruption is therefore the way the system works, not the way it fails.

To remove it is to remove the essence of politics in a poor, ethnically diverse agrarian society, an exercise in futility.

Some Ugandans may say the state should provide sufficient welfare – health, education, etc. – so that citizens don’t beg for these from political godfathers. This is naïve and stupid.

The state in poor countries cannot provide a large basket of public goods and services to all citizens in the quantity and quality needed.

It is corruption and its sister, patronage and clientelism that make it possible for political leaders to run the system.

This is a brutal and honest assessment of our politics.

Anyone who says the contrary should demonstrate it here. I admit there could be exceptions.

But they would be exactly that – exceptions perhaps occasioned by very special circumstances that are rare to find and difficult to recreate – like Rwanda.

The author is a veteran journalist