by Frank Semata
in Education, News

A total of 18 Karamojong street girls have graduated in vocational skill sets attained in the past 3 months including among others hair dressing, door mats making, basket weaving and bead making. The certification was done at the the Centenary Vocational Training School (CVTS) in Nsambya. 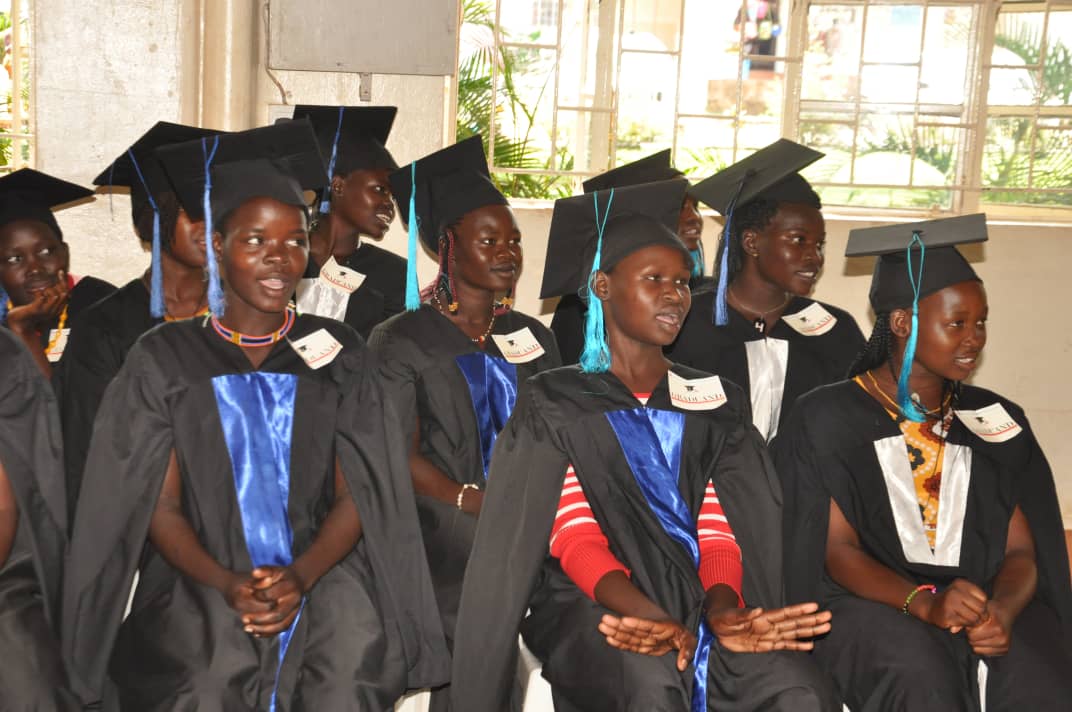 Uganda has one of the largest populations of young people in the world with over 56 percent of its more than 40 million people under the age of 18, and more than 52 percent under age 15.

Estimates on the number of street children are difficult however it is thought there are 15,000 in Kampala alone.

For the past, the government has tried to remove children from the street by providing them with facilities that would keep them occupied and help them acquire soft skills.

In August this year, the state minister for Youths and Children Florence Nakiwala Kiyingi said that cabinet approved Shs.5.4 Billion to cater for the tracing, rehabilitation and resettlement of street children and 3.4 Billion supplementary budget which was approved by Parliament in June for the gender ministry to remove children off the streets across the country.

The principle of CVTS, Francesca Romana during the passing out of the graduands said that they have opened up a new chapter in the history of the institution as the first pass on free skilling and also graduate street girls. 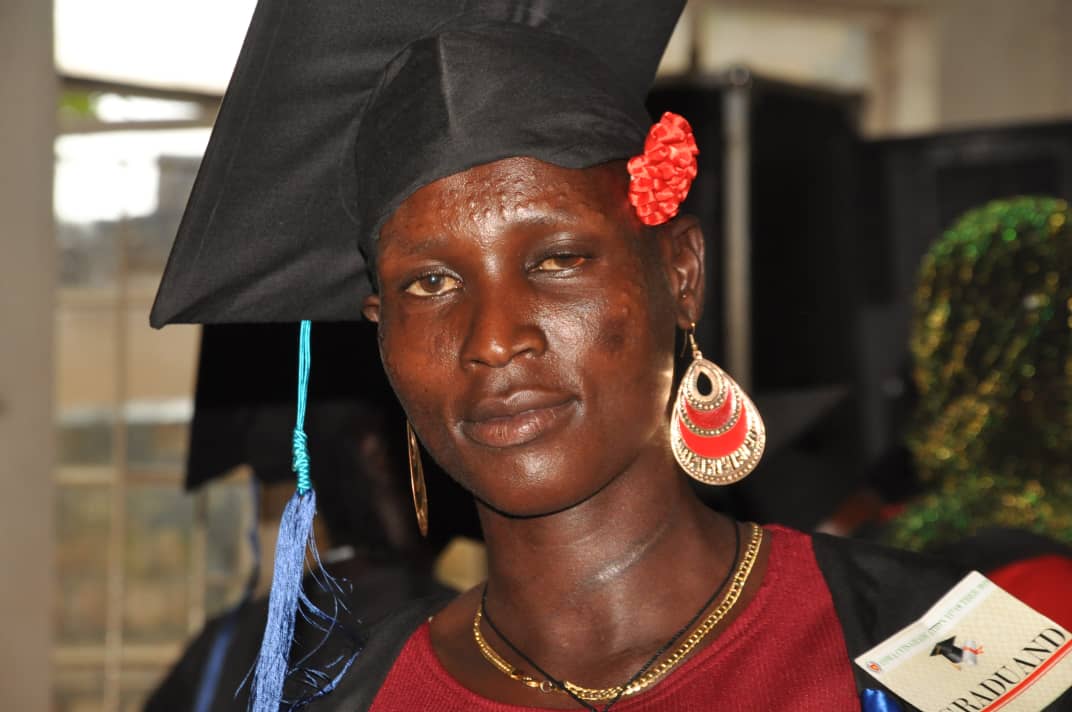 “We collaborated with the Comboni missionaries in Moroto who asked us to train the Karamojong girls who are always begging and being pointed fingers at on the streets, we accepted and took on the challenge.”

“We brought in the Karamojong girls whom everyone looks down upon to this group and our out task now is to continue providing quality skills to them so that they can be change agents to the people back home.”

“Our school is not a very common school, we usually don’t go public but we have lived for the past 26 years changing the lives of the vulnerable youths, we have trained over 1,370 youths and about 74% of them are employed or are self employed”

She asserted that the girls while attaining the skills were also being taken through councilling on matters of sexual life, what they can do after the skilling in ways like like starting up their own small businesses as well as letting them master the art of appreciating who they are, having a positive attitude that whatever they’ve learnt should help them change their lives for the better.

Francesca noted that the girls will be taken back to their respective districts and will be provided with start up machinery and incentives in their respectful clusters.

She however, called upon the Government to act and address the challenges that force these Karamojong girls onto the streets.

“The government should address the problem not from the symptoms but rather the cause, what really forces them to come from Karamoja, Moroto and all other areas onto the streets begging.” Francesca said.

Various reasons have been cited out as major causes for the rampant young street beggers including high rates of poverty, lack of education and high cases of school drop outs due to related cases,

Teenage pregnancy rates are high – 24% is the national average but in some regions, 34% of teenage girls from the poorest households are pregnant compared to 16% of teenagers from wealthier households. The less educated girls are, the higher the bride price. The best preparation for marriage is to stay at home and help, not get an education at school.

Veronica Nakakeeto, one of the teachers narrated the situation within the classroom saying they started with over 30 girls but dropped out in the process and how they sourced them in the first place.

“With the support of the Comboni missionaries, we went down on ground to source these girls because we thought girls would be easier to teach than the boys. We met them in the slums of Kibuye, Katwe and the city taxi parks. We talked to them and we were able to get more than 30 students but they kept on dropping off despite providing lunch and all the necessary incentives.”

She adds that they faced challenges including language barrier where they had to even employ an extra teacher to help with the interpretations, unconcistency in class rooms and unendless fights where they would break school equipment.”

KCCA to quarantine over 150 street children

Kampala Capital City Authority is set to quarantine over 150 street children to address their vulnerability of contracting coronavirus. The...

Survivor of Lohana wall: Coming late to ‘bed’ saved me from death