Budaka district leaders have accused the Solicitor General's office of connivance, incompetence and gross negligence that has cost the district dearly in court

by Gerald Matembu
in News, Politics

Budaka district leaders have accused the Solicitor General’s office of connivance, incompetence and gross negligence that has cost the district dearly in court.

Budaka councillors say consistent bad advice from the solicitor general’s office has seen the district accumulate court cases and fines that threaten to destroy it financially.

The councillors, who say they are fed up of the lackluster representation, are contemplating hiring the services of private lawyers to argue the district’s cases in court.

The angry councillors believe there are officials in the solicitor general’s office who connive with those bringing the cases in order to siphon money from the district.

Presently, Budaka district is in receipt of a garnishee order to reinstate and compensate two staff who were irregularly dismissed from service.

Namenkere and Katoko worked as treasurer and principal human resource officer respectively before they were dismissed seven years ago.

“As of now we are looking at between 35 and 50 million which was awarded to them, plus costs which may be between 200 and 400 million, and it worries us because we are at such a critical time that we need each and every penny to be allocated to our administration block” noted Richard Waya, the District Chairperson.

“We are also supposed to pay them salary from the time they were terminated to date,” explained Sam Mubalya, the district speaker.

This is one of the many cases inherited by new administration from their predecessors.

They blame officials from attorney general’s office of ignoring the district council’s resolution to settle matters out of court and insisting on litigation which has turned out to cost the district.

“We constituted a committee that engaged the two staff and we reached a consensus that we pay 20 million and reinstate them. When we proposed this to the solicitor general, he insisted on proceeding with the case with the assurance of a win, now our fears have come to pass,” noted the district speaker, Sam Mubalya.

The speaker, further cited a previous instance in which an out of court settlement proved more effective.

“The former speaker sued the district over some irregularities. By the time we went to court, they had decided the case against the district and they were awarding him 99 million shillings, we called the speaker and we pleaded with him, and we reached a gentleman’s agreement of 12 million which was paid in installments”.

“There is manipulation and conflict of interest in these cases. You find that the case is very clean but the district loses. That means that at the district level, there are people who are behind the complainants, and again they connive with the solicitor general to make sure the district loses then they share the proceeds” accused Nayepe Kefa a councilor and member of the committee handling court cases. 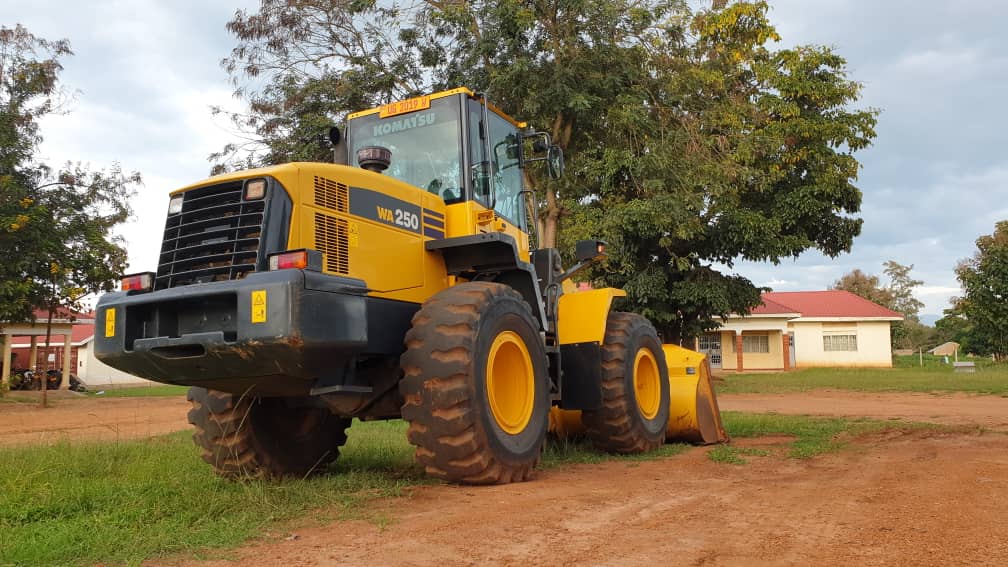 This comes at a time when the district has just embarked on the construction of a multimillion administration block in addition to other plans that are likely to stole pending settlement of court fines.

“We cannot afford such wasteful expenditure of court cases which would have otherwise avoided” noted the district chairperson, Samuel Mulomi.

The district leaders also appealed to President Museveni and IGG to review the performance of attorney general’s office adding that it has become a norm for government to agencies to lose cases.

The body of Uganda’s Head of Mission to Geneva, Switzerland Ambassador and permanent representative to the United Nations, Christopher Onyanga...

Why should a Christian give a portion of their finances to God?

Why today’s women “entangle” more than the men

Aceng: Why I did not wear a face mask in Lira