Speaker Among tips youth to seek for opportunities

A group of Ugandan Johnnie Walker influencers had a trip of a lifetime to Scotland courtesy of the Scotch Whisky last week.

A group of Ugandan Johnnie Walker influencers had a trip of a lifetime to Scotland courtesy of the Scotch Whisky last week.

In the true Johnnie Walker “Keep Walking” slogan, the Ugandan team that included the likes of Marcus Kwikiriza, R.S Elvis, Gareth Onyango and Paul Jack Kutosi plus Alchemist proprietor Roger Izimba and Rutungu Distributors’ Dean Munene traversed the highlands and lowlands of Scotland, visiting several distilleries like Cragganmore, Cardhu and Glekinchie that make the whisky that is blended to make Johnnie Walker. 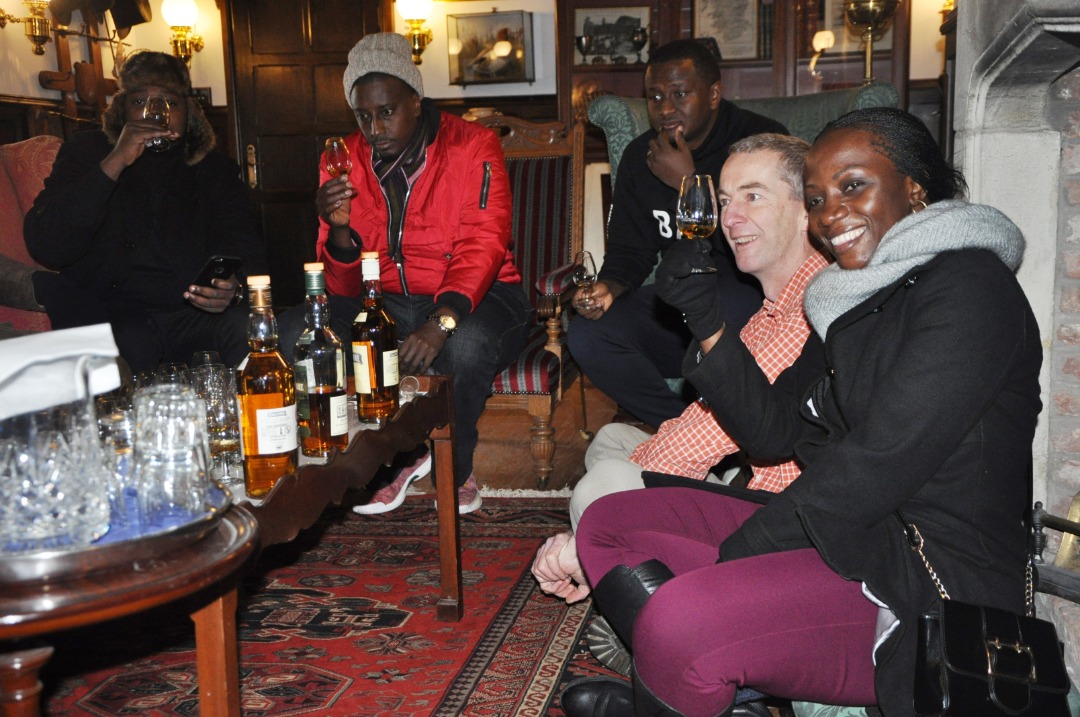 One of the highlights of the trip was a Scottish dinner where the Ugandan team was dressed in kilts. The Ugandan guys rocked the Scottish skirts and dug into traditional dishes like the Haggis as a piper played local tunes. All this was washed down with fine whisky.

They also visited the Diageo Spirits Archive, a museum of sorts with a collection of all the spirits brewed by Diageo. In there were bottles dating back to the 1800s when Johnnie Walker was first blended. 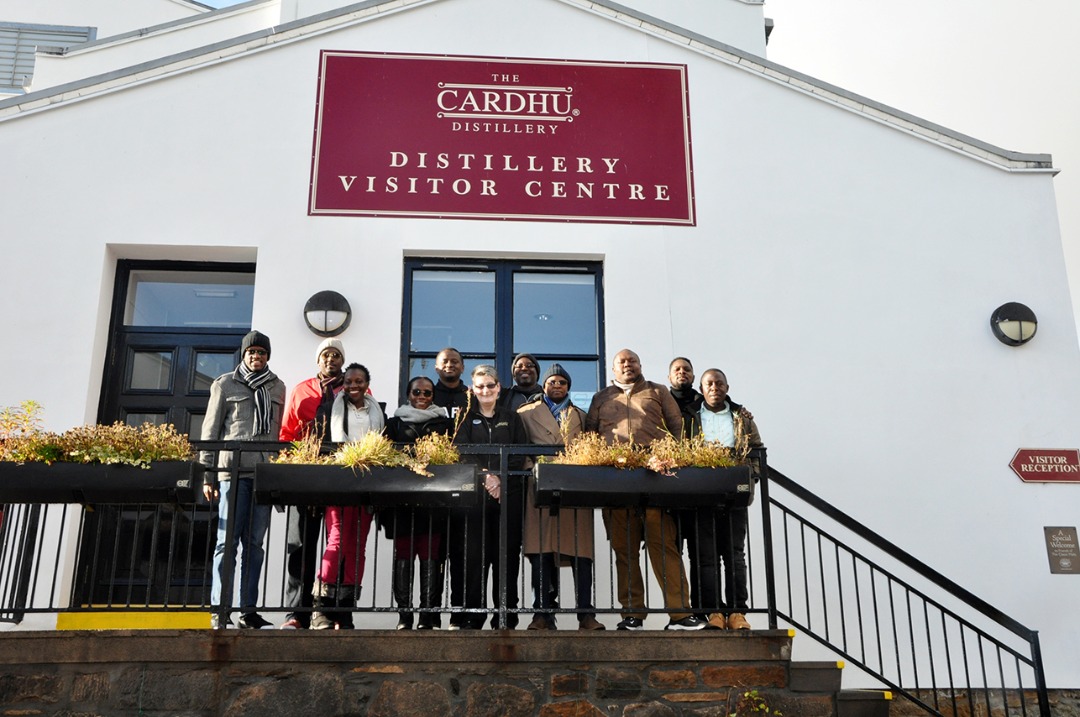 The Ugandans were baffled to find that the archives had records of Johnnie Walker sales dating for more than 100 years back. This info was contained in a book published in 1920 to commemorate 100 years of Johnnie Walker. Next year, the brand will be celebrating 200 years.

The ruling National Resistance Movement (NRM) has finished its campaign in Bukimbiri Constituency by “fishing” the National Unity Platform (NUP)’s...

The mother of jailed Kawempe North Legislator Muhammad Ssegirinya Justine Ssanyu Nakajumba on Tuesday met and appealed to Justice and...

Kenyans turned up in large numbers to decide who their 5th president will be. The front runners in the election...

The Speaker of Parliament, Anita Among has tasked the Parliament’s committee on rules, privileges and discipline to investigate Bukoto South...