American artist Jidenna  has been revealed as the headlining international act for two of Kampala’s most anticipated events, Ciroc’s Abryanz Style and Fashion Awards (ASFAs) and the Tusker Malt sponsored Blankets and Wine’s end of year finale 2019.

The Classic Man star will be making his way into the party central of Kampala for the two events slated to take place subsequently on Friday, December 13 and Sunday, December 15. 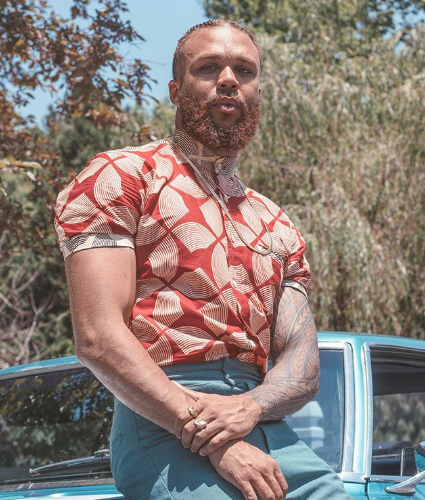 The Cîroc sponsored event, ASFA 2019 has been designed to be the most star studded ASFAs under the theme ‘The Stars.’ The iconic fashion event which will take place at the Kampala Serena Hotel in December will also host Ghanaian born British fashion icon, Ozwald Boateng known for his trademark twist on classic British tailoring and bespoke style.

“Jidenna stands out as a profound fashion forward artist worldwide. Both Jidenna and Ozwald have used their stardom to push African fashion beyond borders and we are glad to be hosting them this year,” said Brian Ahumuza, Founder ASFAs.

With December a few weeks away, Kampala’s thrill seekers are already anticipating a turn up in full swing with the two events promising to be the ‘litest’ events. For those who will not have had enough of Jidenna at ASFAs, the 24th edition of the picnic themed music festival, Blankets and Wine will surely be a must-attend with guaranteed fun for many of the city’s socialites and music lovers.