Andrew Mwenda fired as advisor to president Kagame? First of all we didn't even know Mwenda was a hired advisor.

First of all we didn’t even know Mwenda was a hired advisor. The kind of advice journalists and columnists and twitter personalities give is usually unsolicited. To hear that someone was paying for it introduces even more quakes and quivers to the already-overgasted flabbers. How much more can they take?

Then we hear that he was working for president Kagame. I now have to wear diapers cos I am still crapping my pants. Now I don’t want to add more tension to you Rwandan and Ugandan readers of mine, but I have even more shocking news.

I, too, am no longer a presidential advisor. No, I wasn’t advising Paul Kagame, but I had been serving as an unofficial volunteer advisor to the NRM top levels, during which I regularly sent very very very good advice to the government, mainly along the lines of “I wouldn’t do that if I were you.” “You probably shouldn’t do that.” “That’s not a good idea.” And “That plan sucks, dudes.”

You were not aware of this because none of my advice was ever taken.

But since my hard work was not being recognised, I have no choice but to resign.

I’m now a freelancer. I am going to volunteer advice to other presidents

President John Pombe Magufuli
You need to change your wardrobe, Bwana. You can’t keep doing this. Inspecting the guard of honour in an ill-fitting out-sized suit? These are ranks of soldiers in a strict state of sartorial perfection, presented for your approval and you show up looking like cassava sticks in a black kaveera? Ayi jameni? 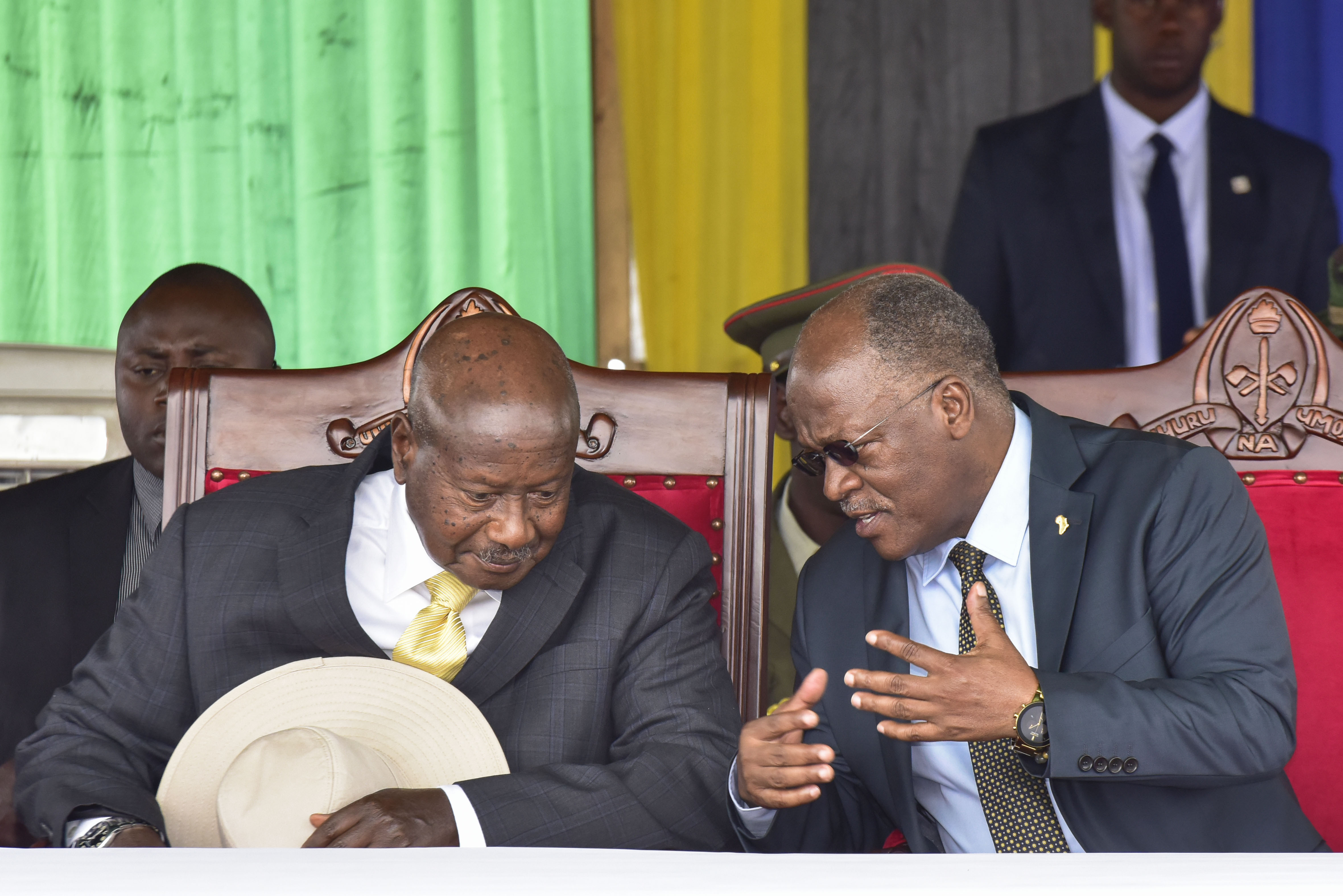 I think you should get a kanzu. Like Abu Nuwasi or one of those other legendary Tanzanian heroes of lore. Get a nice kanzu.

Oh, and one last piece of advice: don’t let them sell you a “tunic”. African garb should not have an English name. If they have tunics but no Kanzus, ask for leopard skin. Just not the oversized 1992 Boyz II Men suits man.

Whoever the chief executive of the government of Sudan is you are at time this piece is put online– Abdel or whoever: quit now. Quit while you are ahead. Quit while You can still put it on your CV and apply for another job– I hear there is an opening for an advisor in the Rwandan government.

No one becomes president after a street revolution and goes onto an illustrious career. You either become worse than the guy you ousted or you get booted yourself. 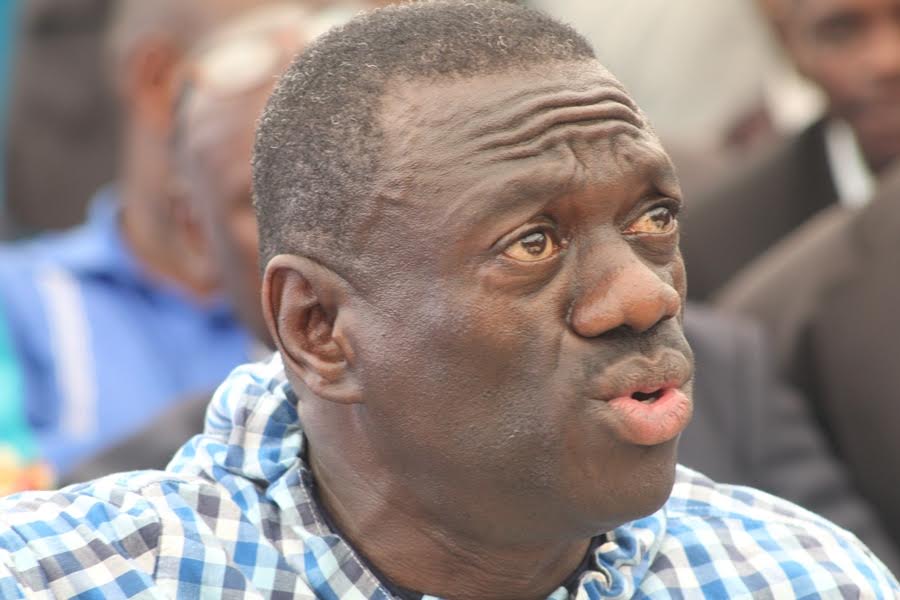 You don’t run around and riot as much as you used to, you don’t growl, and your party doesn’t even oppose that much.

We have a saying in my language:

My fellow NRM diehards and I (all hail the Dear Leader. May Anite revive each and every single UTL Sony Ericcson) have been trying to draw up a long list of bad NRM policies with a view to finding how many have effectively been opposed by FDC. We were at it for hours. But then our OTT tax ran out before we could find even one.

So, KB, does the People’s presidency have term limits? I would advise that you look into them.

Police have dismissed as untrue, reports that the murder charges preferred against vocal and prominent priest for Bisanje Catholic Parish...