Play-off slots up for grabs in basketball league

The 2019 National Basketball League has entered its most crucial stage with teams vying for play-off positions.

In the women’s category, reigning champions JKL Lady Dolphins sit pretty atop the standings with 34 points upon completion of its regular season fixtures.

JKL Lady Dolphins can only be leveled on points by Kampala Capital City Authority that has played two games less and lags just four points behind. 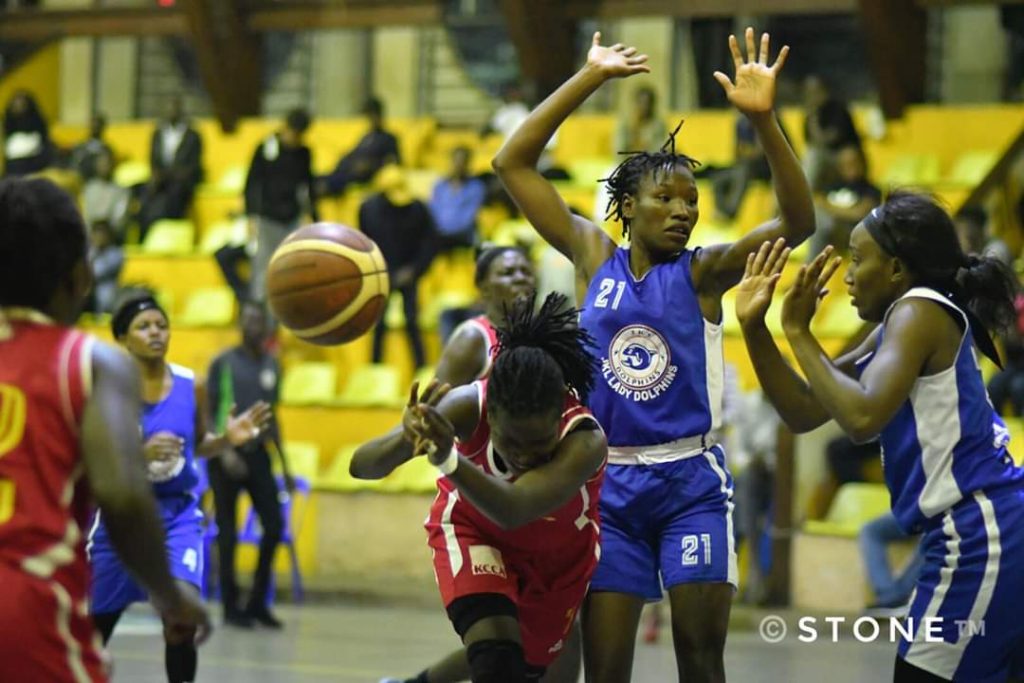 In the men’s category, Betway Power that has completed its regular season quota is top on 38 points but can be overtaken tonight if second placed City Oilers edges third placed Uganda Christian University Canons. 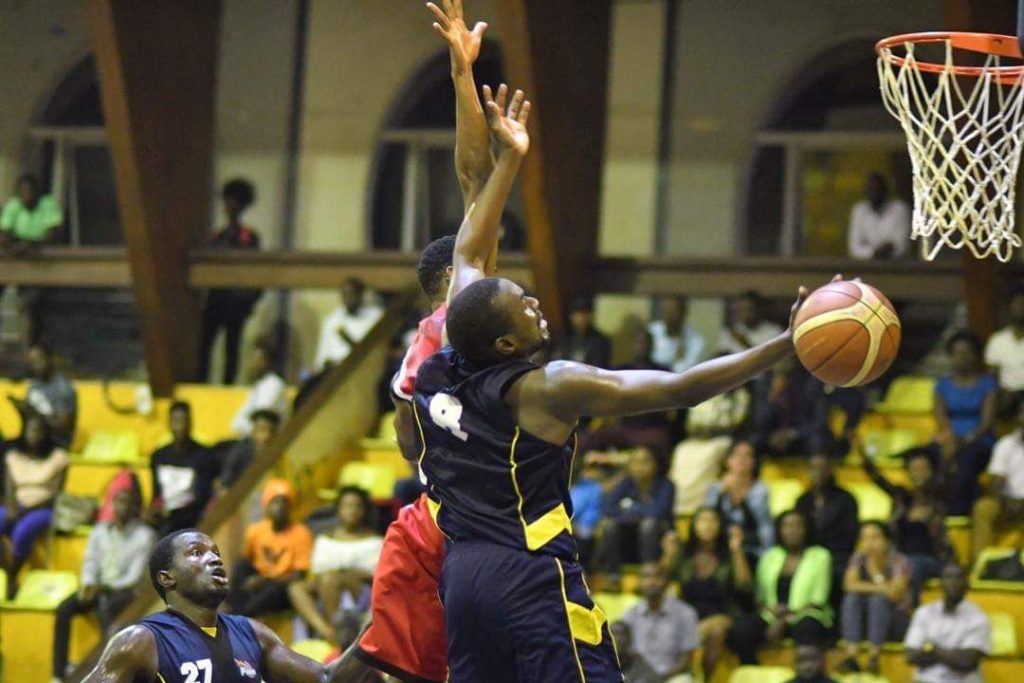 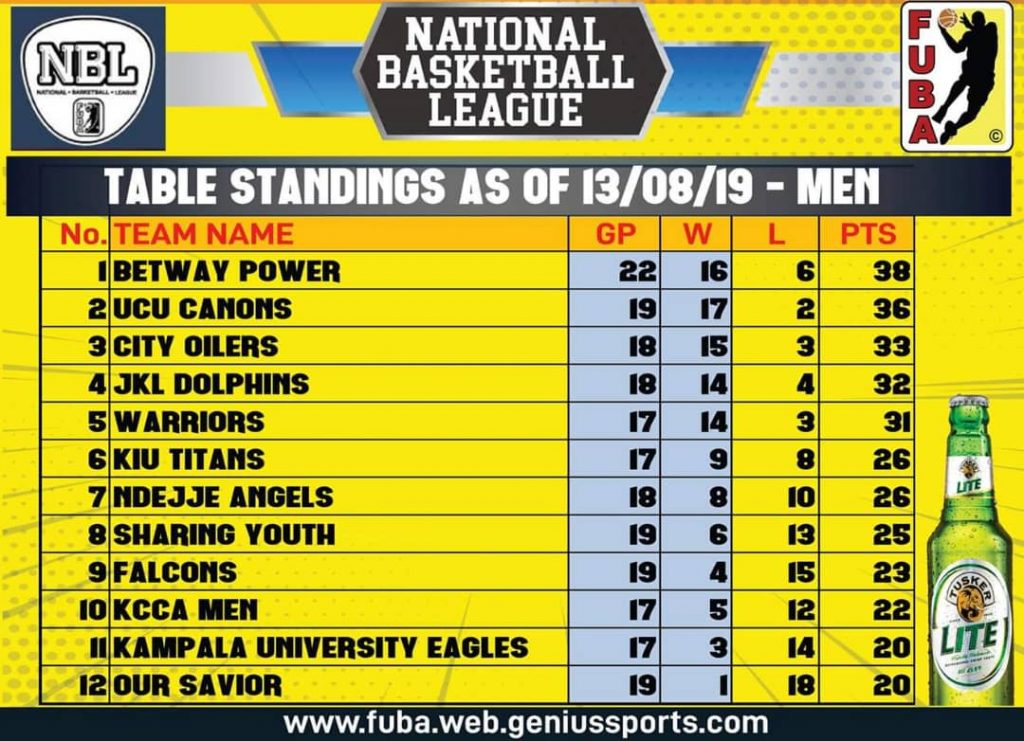 Kampala Capital City Authority men and Kampala university angels that have played the least games(17) have an outside chance of clinching the final play-off slot.

President Yoweri Museveni has hailed slain Chadian President Idriss Deby Itno as a true son of Africa that the continent...