In front of a modest crowd at the Bukalasa Agricultural Institute in Luwero, Kayindu Secondary School won the girls’ Airtel Rising Stars Buganda region qualifiers on penalties after edging Taggy high school in an entertaining game.

Taggy high school had taken an early lead through a well-taken free kick by Kamiyat Naigaga. Kayindu S.S drew level when Sarah Babirye lifted the ball over the Taggy goalkeeper to make it 1-1.

“We are happy that we were able to win the qualifiers for the first time,” said Kayindu Assistant captain Ruth Kanyunyuzi.

In the boys final Rays of Grace beat Five Stars soccer Academy 2-0 to retain the title they won last year as well.

Mubarak Mitala who finished as MVP was on the score sheet as was Rashid Mugisha to seal a 2-0 win.

“For many of us, its our last time out for Rays of Grace as we are in our senior 5,so we wanted to leave it at the top,” said Geoffrey Matovu Assistant Captain. 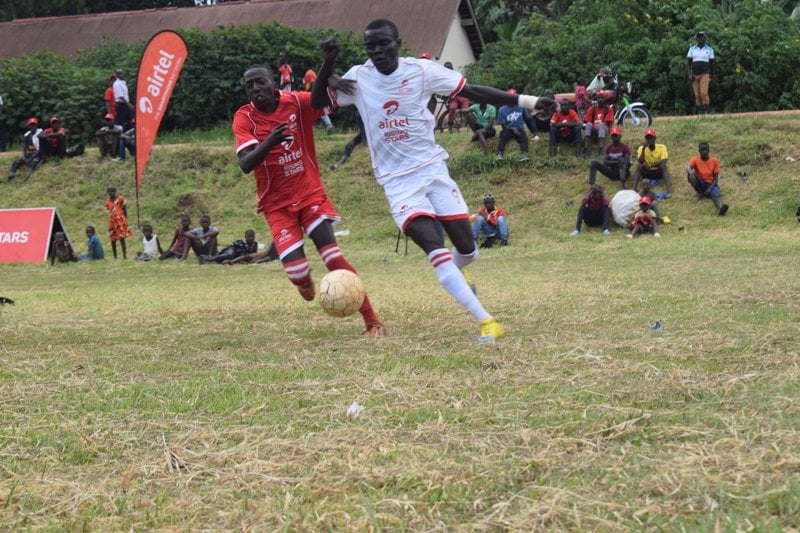 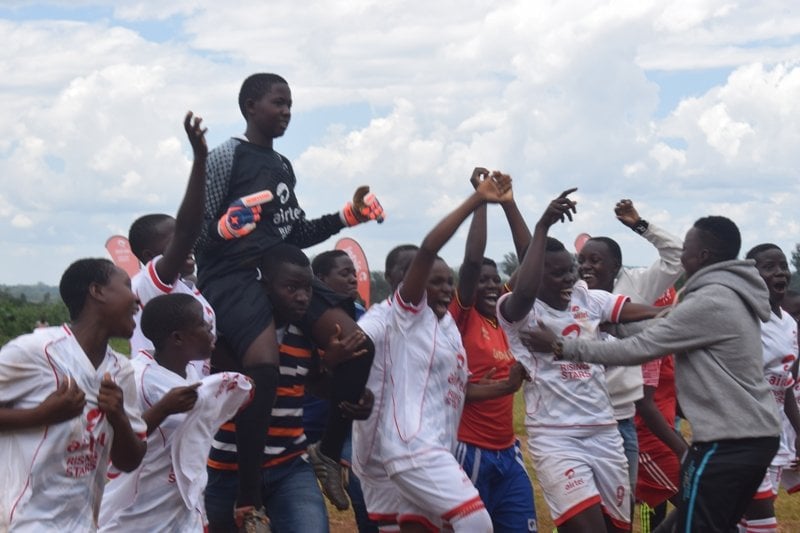 16 boys teams and 8 girls teams took part in the in the three-day tournament hosted in Luwero.