Many Christians and non-Christians alike have asked why and when it was decided that Sunday would be set aside for Christ, rather than the Sabbath, or the seventh day of the week.

After all, in Bible times the Jewish custom was, and still is today, to observe the Sabbath day on Saturday. We’ll take a look at why a Saturday Sabbath is no longer observed by most Christian churches and attempt to answer the question, “Why do Christians worship on Sunday?” 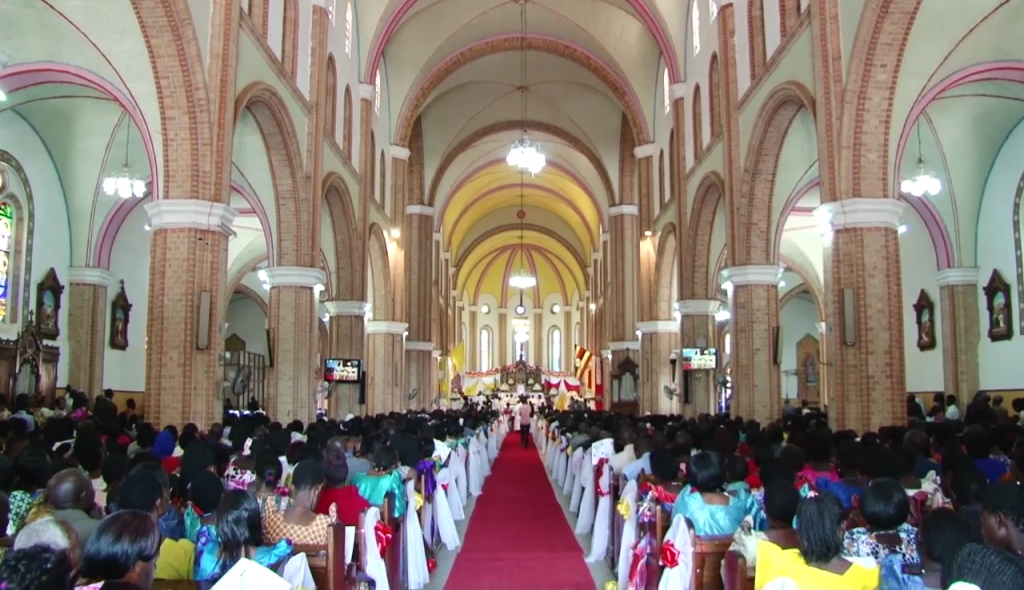 There are many references in the bible that explains about worship, but the book of Acts helps us to understand why the early Christian Church were meeting together on the Sabbath (Saturday) to pray and study the scriptures.

The Apostle Paul’s and Companions in their teachings pointed out some scriptures in Acts 13:13-14, Acts16:13 and Acts 17:2 on the Sabbath, and they said, “We went to the synagogue for the services and as Paul’s custom was, he went to the synagogue service, and for three Sabbaths in a row, he used the Scriptures to reason with the people.

Some Christian believe that the early church began meeting on Sundays soon after Christ rose from the dead, in honor of the Lord’s resurrection which took place on a Sunday or the first day of the week.

The book of 1 Corinthians 16:1-2 Paul instructed believers, about the collection for God’s people: And to do what he told the Galatia churches to do On the first day of every week, each.

While some believe the transition from Saturday to Sunday worship began right after the resurrection,
The Assistant Chaplaincy Uganda Christian University (UCU) Rev. Amos Kimera, “We worship on Sunday because Jesus Christ was raised on Sunday.”

Others see the change as a gradual progression over the course of history.

Today, many Christian traditions believe Sunday is the Christian Sabbath day, base this concept on verses like Mark 2:27-28 and Luke 6:5 where Jesus says he is “Lord even of the Sabbath,” implying that he has the power to change the Sabbath to a different day.

Christian groups that adhere to a Sunday Sabbath feel that the Lord’s command was not specifically for the seventh day, but rather, one day out of the seven weekdays.

By changing the Sabbath to Sunday (what many refer to as “the Lord’s Day”), or the day the Lord resurrected, they feel it symbolically represents the acceptance of Christ as Messiah and his broadening blessing and redemption from the Jews to the entire world.

Other traditions, such as the Seventh Day Adventists, still observe a Saturday Sabbath. Since honoring the Sabbath was part of the original Ten Commandments given by God, they believe it is a permanent, binding command that should not be changed.

According to Pastor Robert Segawa of Prayer Life Church Munyonyo in Kampala, “Before the resurrection of Christ the law was not against those who did not belong to Jews and Israelites. 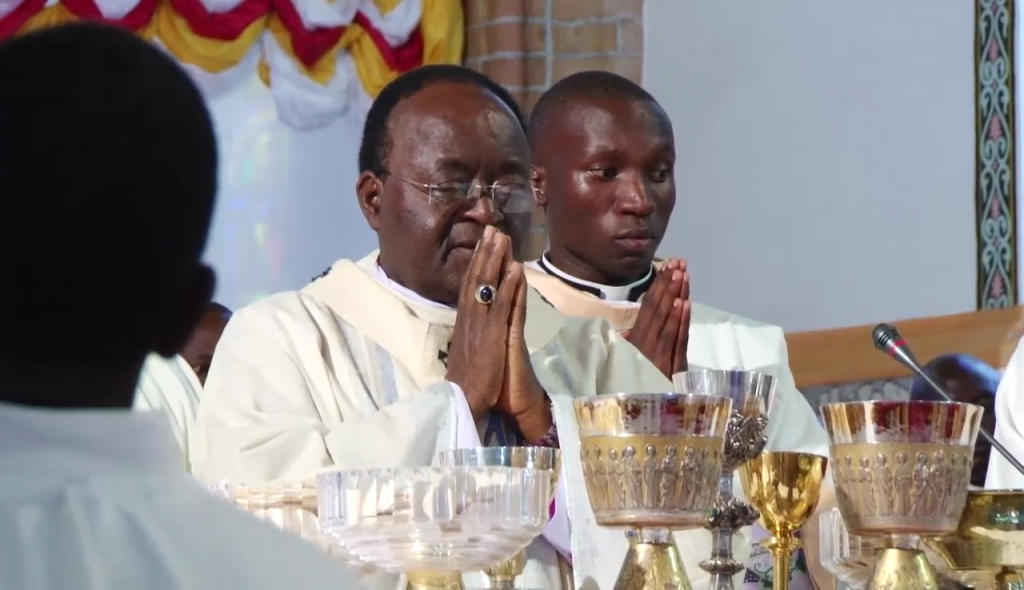 Interestingly, Acts 2:46 tells us that from the start, the church in Jerusalem met every day in the temple courts and gathered to break bread together in private homes.

So, perhaps a better question might be, are Christians under obligation to observe a designated Sabbath day?

Pr. Segawa answered this question and said, It’s clear in the Old Testament that the Sabbath or Saturday was a day of resting and Bible was referring to the Jews or Israelites whom God was catering for mostly but not those who are not Israelites.”

But the Christians later joined the worship God on Sunday soon after Christ Jesus who is the saviour of the all human race raised from the dead. Said Pastor Robert Segawa.”

Looking at what the Bible says about in Roman 14: 5-6 where it suggests that there is person freedom regarding the observance of the holy days.

Pr. Segawa referred to book of Colossians 2:16-17 that says, christians are tasked not to be judge or allow anyone them judge regarding Sabbath days on what one eats, drinks or worship.”

In still in the Bible when we read Galatians 4:8-10, Paul is concerned because Christians are turning back like slaves to legalistic observances of “special” days:

Signs you are the side, not main chick/guy

VIDEO: What next for Quiin Abenakyo?

VIDEO: What next for Quiin Abenakyo?