The battle for places in the knockout stages of the 2019 corporate has gathered pace as exemplified during the sixth outing. 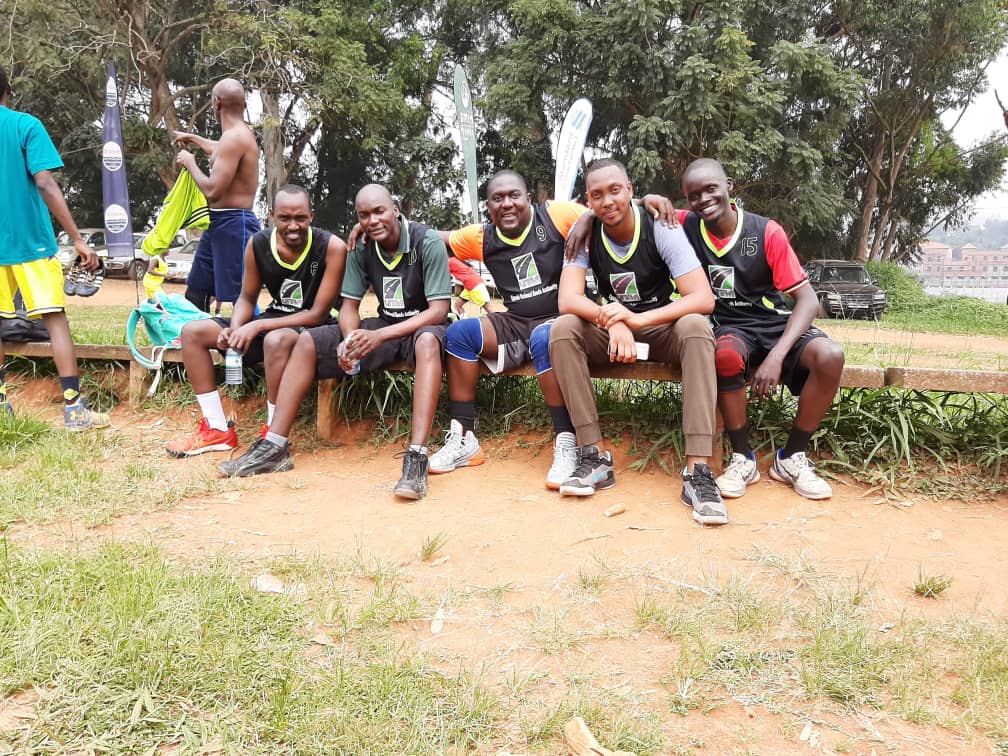 As it stands Centenary bank, Civil Aviation Authority, Buganda land board and DFCU bank occupy top positions in group A.

In group B, Cipla quality chemicals, Hotel Africana, Coca Cola and Stanbic bank are dominant in this group phase were the eight best teams will progress to the round of 16. 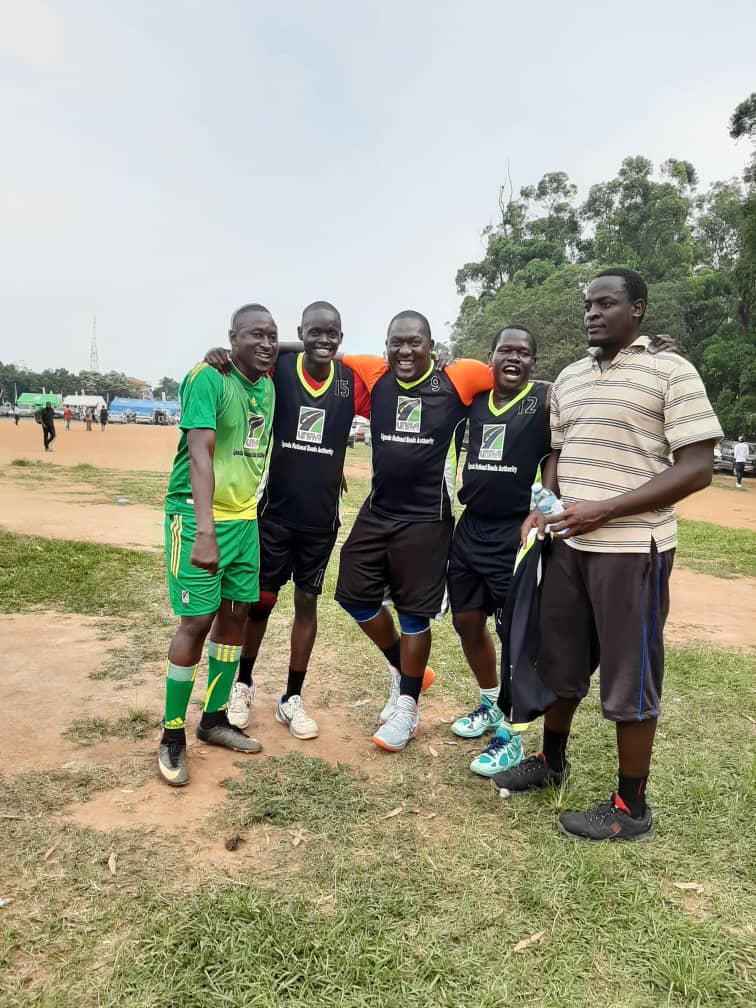 “This season is very competitive, all the teams beefed up and are gunning for glory,” said David Awilo the Chairperson of the Corporate League.

The basketball final couldn’t be played as night fell, but when it is, Cipla quality chemicals will face Uganda National Roads Authority in an exciting match-up. UNRA ejected Centenary bank while Stanbic fell to Cipla.

President Yoweri Museveni has described the former speaker of Parliament Rebecca Kadaga as smart and flexible, saying when he proposed...

‘My father is better than yours’

The newly appointed Chief of Defence Forces in...

Big Interview: “I am the only serious MP in this Parliament”-Ssegirinya