After stops in Jinja for Eastern Uganda and Gulu for the north, the national Chess Parents and Guardians Association continues to move the sport to all corners of the country. Their latest stop was at St.Henry’s College Kitovu, Masaka for the Greater Central region CPGA youth chess championship.

Mustard Seed Secondary School dominated the podium during the Chess Parents and Guardians Association youth championship at St.Henry’s college Kitovu over the weekend. This was the third leg of this championship running under the theme, ‘Creating a Generation of Thinkers’.

“It has been a revelation so far, many students have not played a tournament so they are hungry for the competition. The number of girls turning up continues to amaze us as we see how much passion for the game of Chess that they have.” expressed the Chairperson Ssubi Kiwanuka. 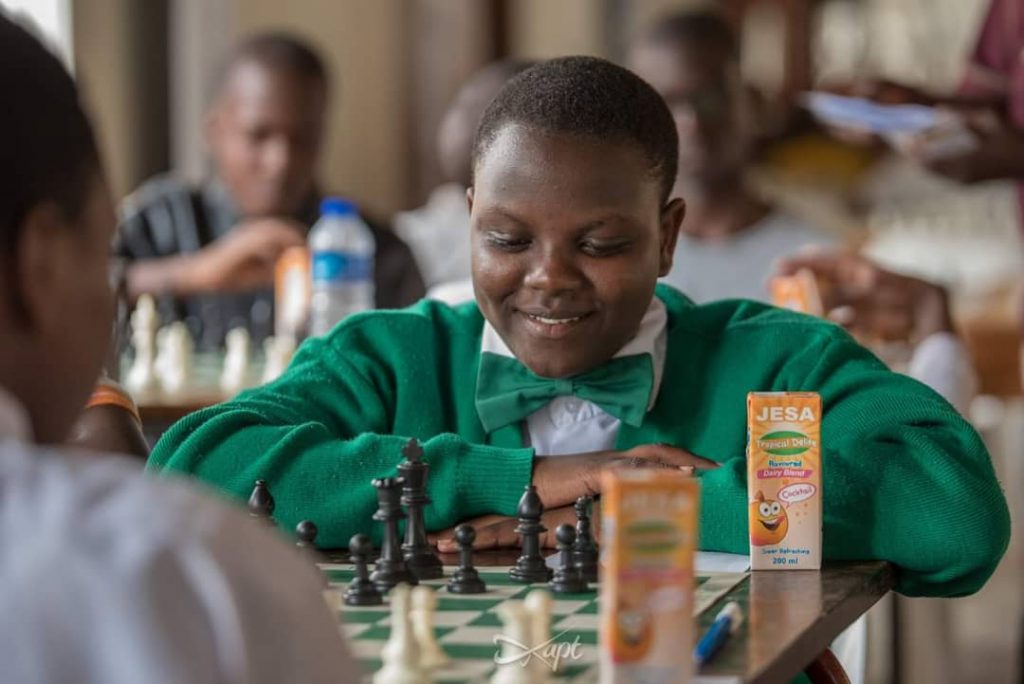 “I wish to thank the institutions that offered their students to take part in this co-curricular activity, apart from the knowledge we get in school, I think playing chess helps with strategic planning and thinking something we all welcome, said the Chris Baguma deputy head teacher at St Henry’s College Kitovu.

Various category top three were rewarded handsomely and also qualified for the national finale due in Kampala later this year.

Crown beverages through their Nirvana Water brand joined other sponsors including Jesa,Stanbic bank and Sheraton Hotel.

The championship next heads to Mbarara for the Western region qualifiers.