Digital taxation: What players in the digital economy ought to know 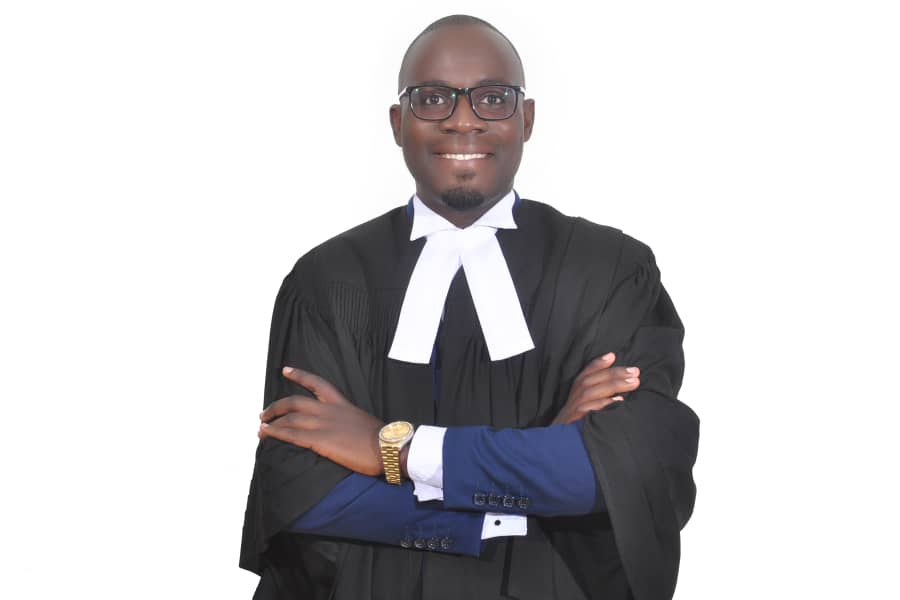 Conventionally, tax laws were designed to apply to business models with a physical presence in the country and dealing in physical stock.

This would ordinarily inform the basis for tax assessment and collection by the Government. The taxman would physically visit your business premises, take a look at your physical stock and then issue you with an assessment of the presumptive tax payable.

However, with the rise of new technologies, many digital businesses have customers and generate economic value in a country without any presence in that country. Some companies’ stock is just a software which is not capable of being quantified yet generating millions of turnover in revenue.

Other businesses such as Uber, OLX, social lend Africa among others do not sell tangibles but rather provide platforms where sellers or service providers and clients/ customers interface to transact.

Digital businesses derive income mostly from intangible assets, leading to the non-taxation of profits from such activities.

Online businesses are now technically an economy within an economy. This has made it increasingly difficult to ‘ring-fence’ the Digital Economy from the rest of the economy for tax purposes.

Challenges therefore arise on how to allocate the rather stateless income derived from such businesses. As global business becomes even-more digital, the tax statutes and policies developed many years ago are struggling to keep pace.

Following the above developments, some jurisdictions have developed strategic digital taxation policies for revenue and tax collection from digital transactions.

For instance, the European Commission seeks to introduce a 3% Digital Services Tax (DST) on gross revenues derived from the provision of certain digital services.

The 3% tax would be applicable to revenue from activities such as; placing advertising content on a digital interface; making available to users of a multi-sided digital interface which allows users to find other users and to interact with them, and which may also facilitate the provision of underlying supplies of goods or services directly between users, and the transmission of data collected about users and generated from users’ activities on digital interfaces.

Digital taxation entails the concept of Significant Digital Presence (SDP) which is a test of ascertaining whether a business would be liable to payment of DST.

This concept is a departure from the well-established international taxation principles of ‘source rules’, ‘permanent establishment’ and ‘profit allocation rules’.

This because such a digital tax would be imposed notwithstanding the source of the income and how the digitally-derived profits are distributed among countries of operation.

Presently, about 30 countries in the world have adopted or embraced some form or aspects of digital taxation while others have created specific tax regimes for multinational enterprises. Perchance Uganda is yet to join the queue.

For instance, Israel and India have introduced the equalisation levy on online advertising revenue and a revised permanent establishment concept.

The tax will apply to other digital firms which derive value from French web surfers including Airbnb, Meetic and Instagram.

The traditional position was as laid forth in the case of Quill Corp. v. North Dakota (1992), in which it was held that the Dormant Commerce Clause barred states from compelling retailers to collect sales or use taxes in connection with mail order or Internet sales made to their residents unless those retailers had a physical presence in the taxing state.

However, in 2018, the US supreme Court in the case of South Dakota Versus Wayfair, Inc. & Ors overturned old position and ruled that a state could charge tax on out of state businesses without a physical presence in that taxing state.

In light of the above developments on digital tax, business entities, more particularly multi-jurisdictional companies whose trade is conducted on internet platforms ought to rethink their investment stratagem and begin planning for their existing digital activity and prepare the same for tax compliance.

Does your business have international digital transaction attributes such as significant online presence, reliance on intangible property or high user activity?

If yes, then, this is the right time to start preparing and developing strategically planned tax compliance yet profit maximization mechanisms in this burgeoning digital economy.

The Writer is a lawyer with Katende, Ssempebwa & Co. Advocates
[email protected]

Unemployment, Covid-19 and the resilience of a woman

By Aggrey Nyondwa Kikobera On a lovely Friday afternoon in Kampala, I reach for my phone to call the next...

Why government should go slow on regulation of the gig economy