Uganda National Roads Authority(UNRA) has awarded the contract for the construction of the Busega-Mpigi expressway to a Chine consortium.

“We agreed to review bids and zeroed down on the second qualified based on the documents they submitted. Lucky for us the price CCECC quoted was within our range,” UNRA Executive Director Allen Kagina said.

““We expect the contractors to execute the project within time and to the specifications. We are going to supervise them closely so that they can work in the agreed period of time because when a road is delayed, it becomes so expensive for us yet this is a loan that we Ugandans are to pay for.”

Kagina highlighted the major objective of constructing the expressway, noting that it will help improve transportation as well as facilitate trade along the Northern corridor on top of reducing congestion between Kampala and Mpigi.

The CCECC General Manager, Wang Lei said they would try their level best to complete the project works in time.

The road starts at Km 8+700 in Kyengera and heads southwest wards continuing in a parallel alignment south of the Kampala – Kasese railway line for about 1.5km at Maya before turning southwards and continues in this southerly direction before merging with the existing road alignment at Lungala. 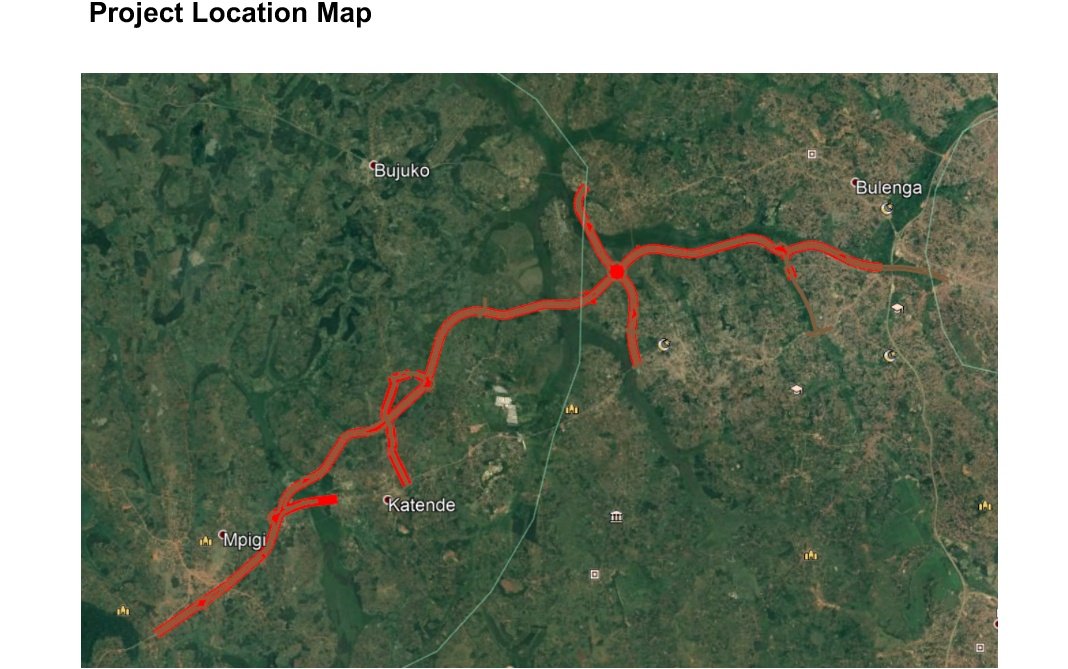 The 23.7 km dual carriage expressway will have limited access road facility and will have five interchanges.

The construction works for the road will be funded using a shs574 billion loan from the African Development Bank and is to be paid back in 50 years.

Members of Parliament on the parliamentary committee on Public Infrastructure have given kudos to the Uganda National Roads Authority for...

UNRA to be abolished, road construction companies to be formed, says Museveni

NUP fears recent bomb attacks could be pinned on their members

President Museveni has said the explosion that hit...