The Gazelles of Uganda completed the double over their Rwandan counterparts when they beat them 68-54 here at the Lugogo Indoor Stadium in a 2019 FIBA Zone V Championships 3rd-place play-off to finish 3rd and bag Bronze. They had in their first game beaten their neighbors 62-53.

But in this play-off game, with all hopes of qualifying for the FIBA AfroBasket Championships gone and trailing Rwanda by 2 after two 14-13 deficits in each of the first & second quarters, the Ugandans went all out to take the 3rd and 4th quarters 21-12 and 21-14 respectively to seal the win.

Having put up a rather subdued scoring performance in the tournament, the Ritah Imanishimwe we know showed up, bagging a team high 15 points. The only other Gazelle in double figures was substitute and Ritah’s JKL Lady Dolphins teammate, Hope Akello, who bagged 10 points. The bench contributed a rather impressive 31 points to end the tournament on a high. 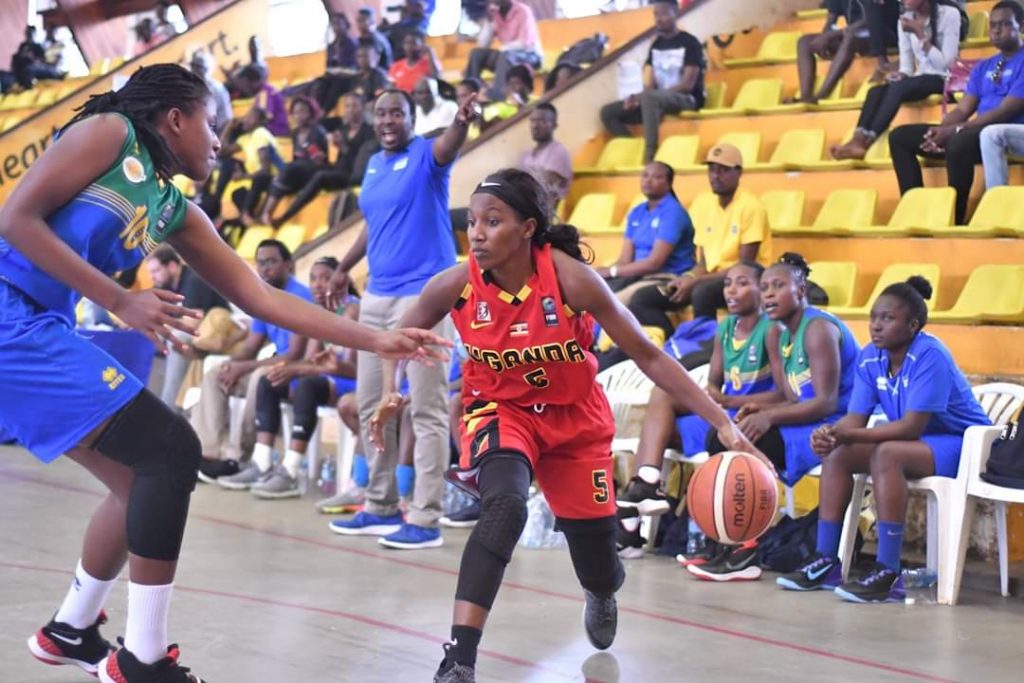 It was Claire Lamunu, however, who yet again proved to be the most efficient player on the floor, registering 25 in Efficiency.

The Ugandan pro, plying her trade at Finnish Kouvot, shot 4-7 (57%), combined with a whopping 17 rebounds. For her, the tournament will go down as one where the experience gained will be the biggest take-home.

“Obviously, we didn’t do as well as we thought we could, and that will be a very big eye opener,” Lamunu said, before adding, “I think we’re very talented but it is going to take a lot more to put that talent together and be able to compete at a very high level like this. Experience is all that the other teams had over us.”

Lamunu is set to head back to Kouvot for her second season, which runs between September & April. Next season will also mark her 3rd season of living her dream; playing pro basketball.

112 hopefuls to benefit from Uganda Graduate Volunteer Scheme at UNDP

112 hopefuls to benefit from Uganda Graduate Volunteer Scheme at UNDP