Abayudaya have celebrated 100 years of existence in Uganda.

The celebrations climaxed yesterday with a centenary celebration held at their country headquarters in Nabugoye, Namanyonyi Sub county in Mbale district. 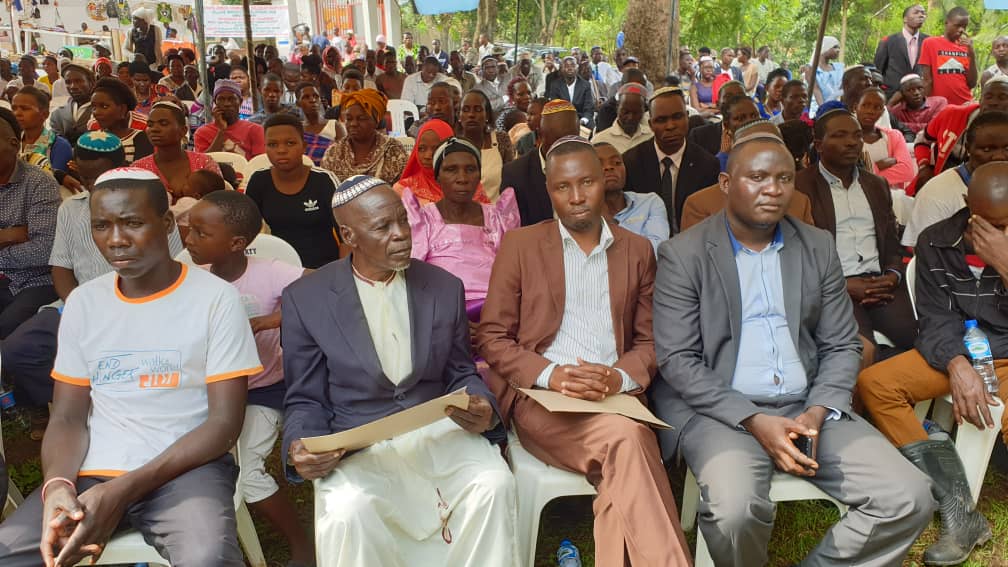 Notable Jewish clerics from Israel and America were in the country to witness the celebrations.

Abayudaya community was established in Uganda in 1919 by Semei Kakungulu during his missionary assignment in the region.

Notable Jewish clerics from Israel and America led by the Deputy Chairperson of the Jewish Agency were in the country to witness the celebration.

They pledged continued support to the community towards social economic through establishment of a Microfinance.

Wambede noted that the 100 year journey has not been a bed of roses.

Wambede appealed to government to recognise the community as a minority group and accord them the necessary affirmative action.

Abayudaya community is religious group with an estimated population of over 2000 followers.

It has worship centres in Mbale, Palisa, Budaka, Namutumba, Apac, Kampala and Mukono.