The Gazelles of Uganda endured a torrid time in their semi-final game against neighbours Kenya when they lost 62-67 to crash out of the 2019 FIBA Zone V Championships, also serving as the qualifier for the 2019 AfroBasket Championship slated for 8th to 17th August in Senegal.

The girls, coached by UCU Canons’ Nick Natuhereza, who’s assisted by Ali Mavita of the KCCA Leopards & A1 Challenge’s Hamza Nyambogo, started slowly when they fell back to up to 8-2 in the early exchanges, before leveling up at 10-10. Their only lead was taken with 2:01 on the clock in the first quarter through a Jamila ‘Zama’ Nansikombi jump-shot. That didn’t last long, however. 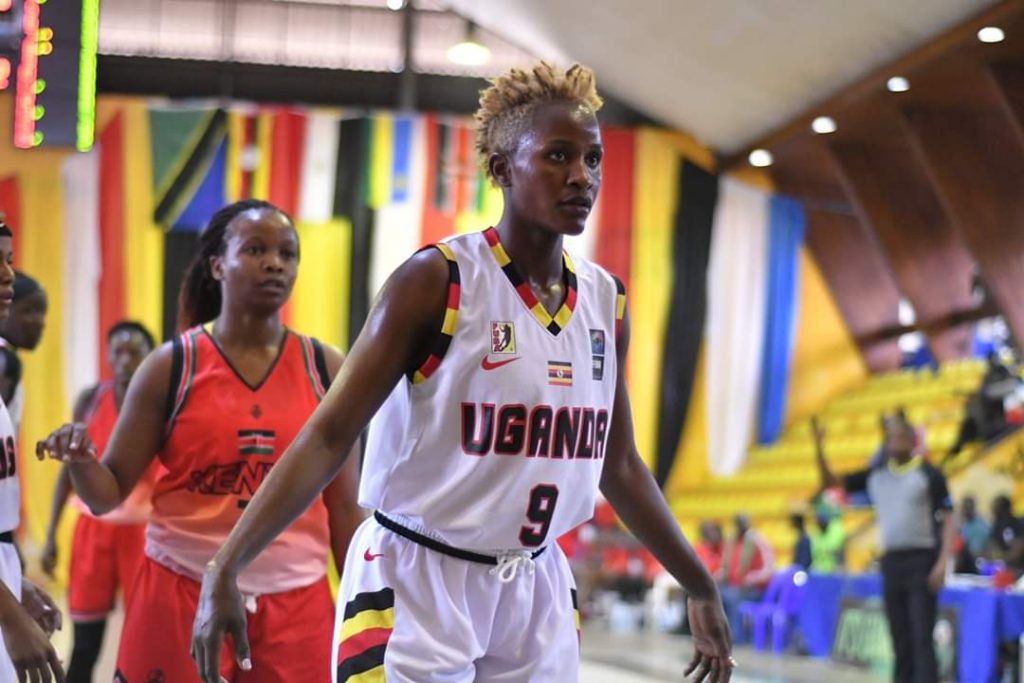 The biggest damage was made in that 2nd quarter where the Gazelles lost by 8, having already lost by 2 in the first 15-17. They were slightly the better side in the second half, albeit too late. They drew the 3rd quarter 20-all, before taking the final quarter 17-12.

Claire Lamunu led the Gazelles with 21 points & 17 rebounds, shooting an impressive 9-11. The notable mention is veteran Martha Soigi, who having started as a sub, finished the semi-final having played 23:37 minutes in the game, scoring 12 points & picking 9 rebounds.

Egypt, who knocked Rwanda out in the other semi-final having beaten them 78-73, will Monday 4pm face Kenya in the final for the ticket to the FIBA Women’s AfroBasket 2019. The loser of that final is also expected to be favorite in the region for the wildcard to the same event. Uganda & Rwanda will meanwhile play the third place play-off game at 2pm.