Oulanyah tells pupils: Politics is about service and not money making

by Amon Katungulu
in News, Politics

Politics is not about making money but serving the community, pupil leaders of Entebbe Junior School have been told.

The Deputy Speaker of Parliament, Jacob Oulanyah, told the pupils during a mentorship session in the Parliament Conference Hall on Wednesday, 19 June 2019 that a true politician sacrifices with the aim of serving a greater good that is bigger than them.

“I left my profession as a lawyer, which was handsomely paying, to join politics which pays much less and yet I still share the money with the people I represent; but I do this to serve my people,” he told the school prefects body.

The Deputy Speaker also encouraged the pupils to study hard, excel in school and keep informed about their society.

“A true citizen and leader must be acquainted with whatever is going on in their surrounding by being abreast with current affairs. You must be aware of whatever is happening locally and internationally,” he added.

He further noted that one must be able to debate and talk about the affairs of his or her country from an informed point of view in order to stand out from the crowd.

“As a good leader, you need to understand your country and people who stand out in it; its history and what defines it and all the major changes it has undergone,” he said.

Oulanyah, who advised the young leaders to only join politics after they had identified a gap in the community that they would like to change, also enlightened them about the functions of Parliament and the role of Members of Parliament. 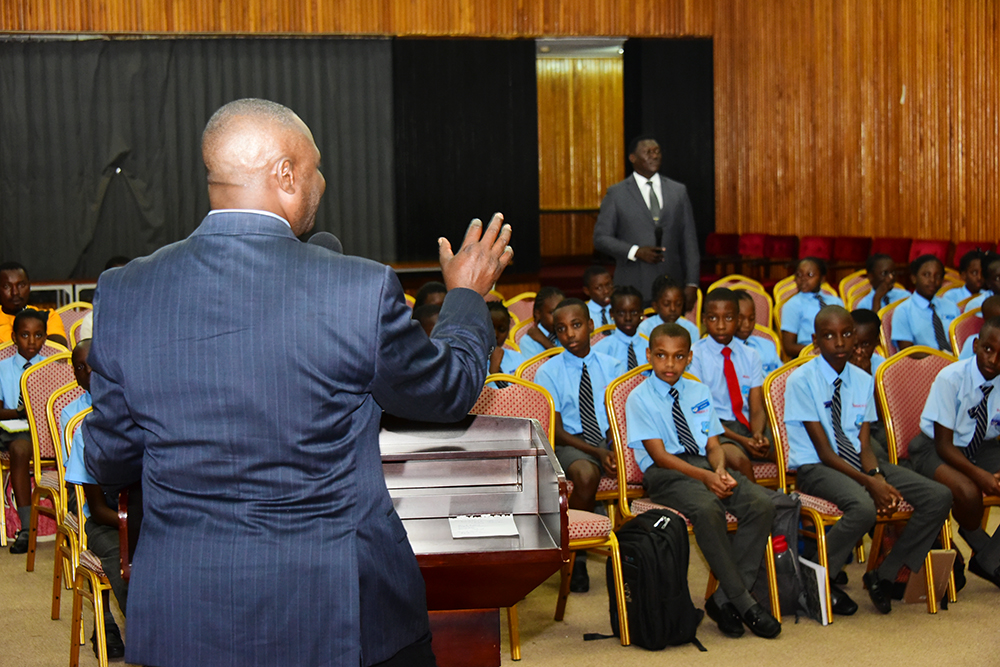 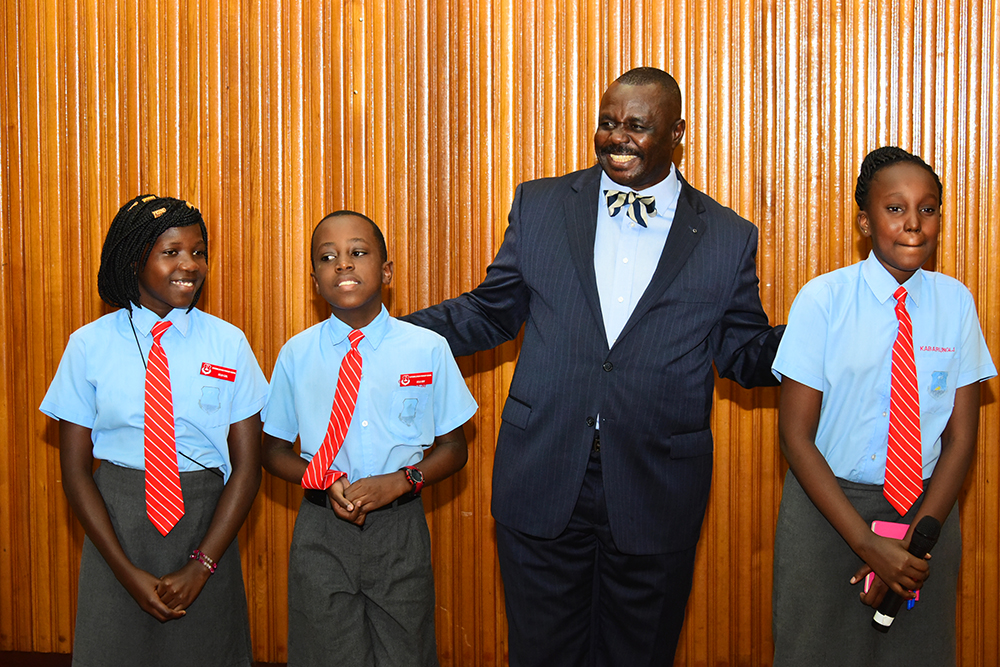 The Deputy Speaker, Jacob Oulanyah, shares a light moment with the prefects of Entebbe Junior School.

Forum for Democratic Change (FDC) has raised concern over the growing number of petitions in the Constitutional Court that seek...

So why is everyone regretting voting what they voted?

Rwakakamba outlines new vision for UIA as board chairman

Bits of ME Her eyes shut and the...

There are three Ugandas, do you know which one you belong to?