Councillors from Rubaga Division have petitioned the Speaker of Parliament over negligence of the Kampala Capital City Authority (KCCA) to collect garbage around the city and on being taxed Pay As You Earn (PAYE) on the allowances they receive.

Musa Mbazira, who spoke on behalf of the delegation of Councillors from Rubaga said garbage collection in the city is a legal mandate of KCCA that has for long been neglected and left to private garbage collection companies which charge a high fee. 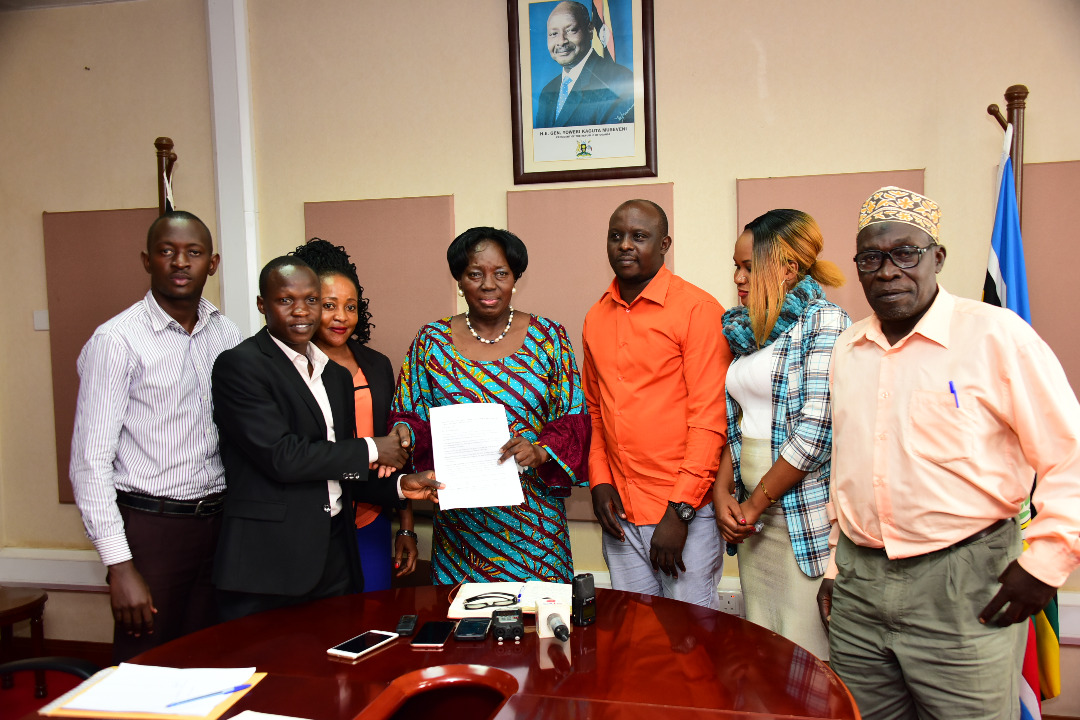 “There is uncollected garbage in many areas of the city because these communities cannot afford the costs of private garbage collectors. This has led to garbage flowing into drainage channels when it rains and diseases arising out of the dirt, like the Cholera outbreak in Rubaga last year,” he said.

The petition was delivered to the Speaker during a meeting in her boardroom on Monday, 17 June 2019.

Mbazira added that ground rent paid by people in the Divisions in the city serves the purpose of funding collection of garbage, street lighting and road maintenance by KCCA. However, he said, “KCCA has failed especially on the part of garbage”.

Mbazira also noted that Councillors were being charged PAYE on their Mobilisation Allowance which affects their delivery.

“This money is supposed to facilitate with moving around and sensitising people on key programmes but we only get a fraction because it is taxed,” he said. 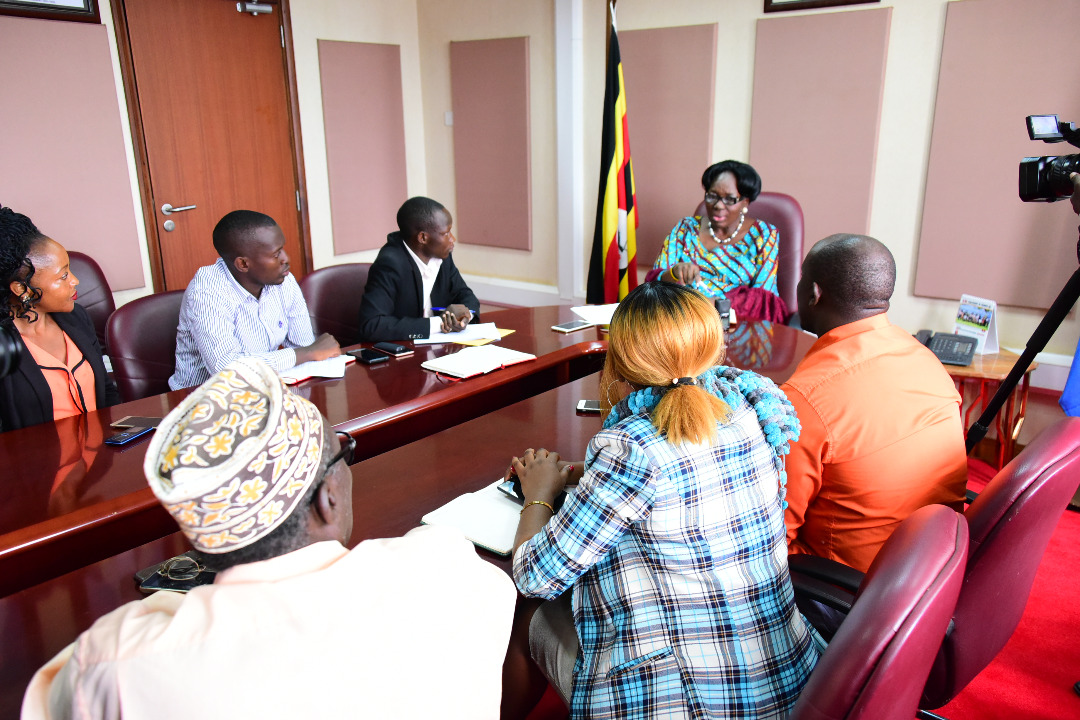 He also complained that KCCA has for a long time taken over the financing, planning and budgeting for Kampala Divisions yet it is supposed to be managed by the Division leadership.

“Town Clerks and Councillors should be given the power to plan for their Divisions. City Hall dictates the activities and developments and they execute non-priority developments the Wankulukuku Road from Kabuusu to Bunamwaya which mainly lies in Wakiso,” he added.

Speaker Rebecca Kadaga said that she had hoped that the amendment Bill for KCCA would handle these issues raised by the councillors especially those concerning their sovereignty as Division leaders.

“However, every time we bring up the Bill on the Order Paper for discussion the Ministers keep dodging it,” Kadaga added.

She further promised to raise the matter of the allowances with the finance ministry and to arrange a meeting with the Minister for Kampala and acting KCCA Executive Director to discuss all the other issues.

“I know for a fact that it is not just you suffering with taxation on allowances because the councillors in the other districts who receive much less face the same predicament,” Kadaga added.

Kadaga tasks MPs to budget for salaries of councillors countrywide