Sleepy falamentarians on the dire state of the nation address

The House of Falament convenes to discuss laws and matters of national concern, so therefore, this day’s agenda was clear. Here we go.

Speaker: Okay crackheads, dumb-dumbs, bedbug vectors and the relatively few who qualify to be called Honourable Members. Come to order. I hereby open this special session to discuss the state of the nation.

Member from Mbocwa: Some of us have been complaining about the state of this nation for years.

Speaker: Mbocwa, we are on the same team. Come on. At least give them some time to say something ignorant before you come in sniping.

Member from Mbocwa: Okay. I yield to the laziest member. Member from Alipepe, the floor is yours.

Member from Alipepe: What? You want my assessment of the State of the Nation Address 2019? I found it very refreshing, revitalizing and reinvigorating.

Member from Alipepe: Oh yeah. I woke up feeling great! Haven’t had such a great nap since the last budget speech.

Member from Akwenyoro: I would like to submit to the members and the house at large, that, to slightly paraphrase words of the great Martin Luther King Jr., thanks to the state of the nation address, I had a dream.

Speaker: But members, how are we going to discuss the president’s speech if none of you were awake to hear it?

Member from Ssebunyampa: Madam Speaker, Me, for me I was not sleeping. I was awake!

Member from Ggwa South: What do you want? A cookie? 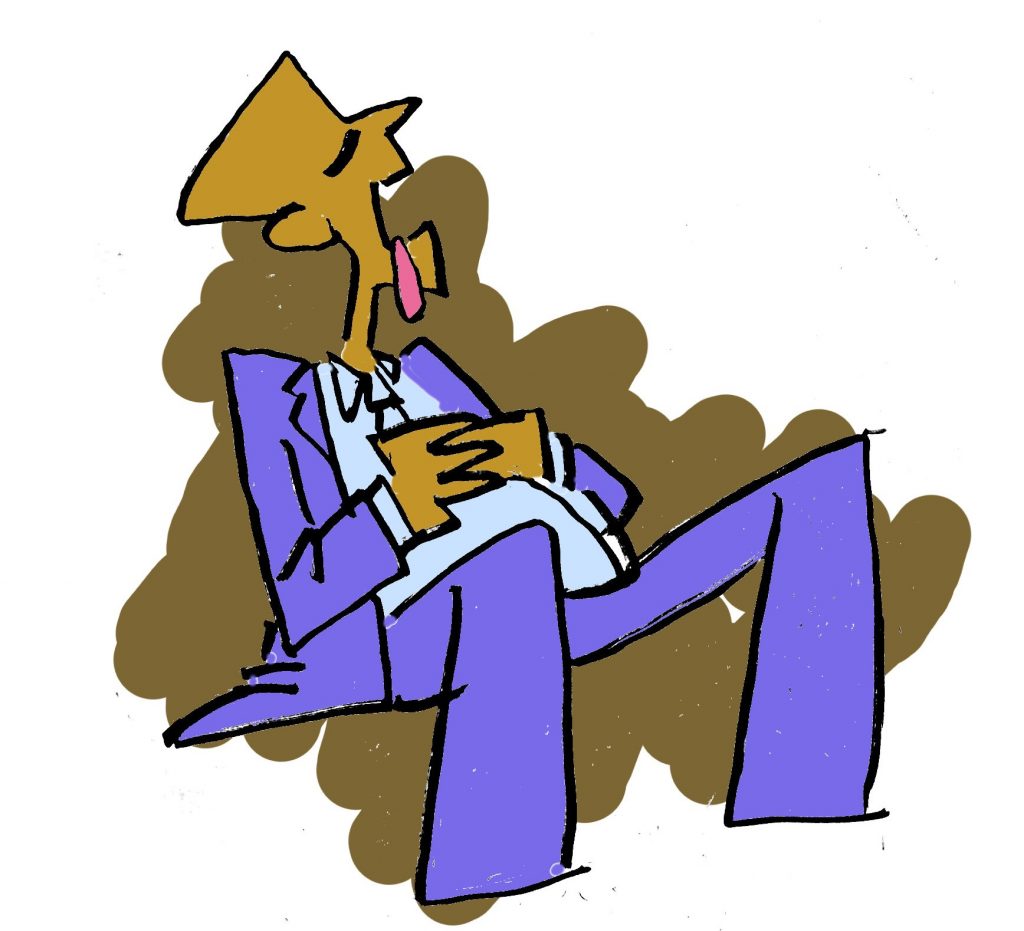 Member from Ssebunyampa: I made the mistake of starting a game of candy crush on my iPad before he began. This thing is so addictive that I failed to fall asleep. You guys, we should get an allowance to allow us to buy lives in Candy Crush.

Member from Alipepe: Did someone say allowance? I vote aye.

Speaker: Member from Alipepe, were you asleep just now?

Member from Nnywammindi: On behalf of the people of my constituency I would like to say I find it commendable, as the president observed, that apart from West Germany, no European country, not even the USA, between 1950 and 1980, grew its per capita income like Uganda for a period of three decades. Only Asian tigers did during their intense period of transformation.

Member from Nnywammindi: Nah. I just read a tweet from NBS TV. I wasn’t even there. It has been so cold and rainy lately I decided that if I was going to sleep, why not sleep at home?

Member from Mbocwa: I would like to raise a point of inquiry to the so-called satirist who is writing this column. Is there going to be any actual content on the substance of the president’s address or will we just have nothing but jokes about MPs sleeping?

Author Bazanye: You guys, I tried to follow the speech, but I also fell asleep.

Speaker: Okay, let me give you guys a hint. The president said Uganda is to build nuclear power stations. Any thoughts on that?

Member from Ssebunyampa: He said nuclear power? That is why I was dreaming that I was at a nuclear plant in Masaka who got bitten by a radioactive grasshopper and became Nsenene-Man.

Why are Kenyans trying to join the UPDF?

How to get rid of traffic jam in Kampala before 2020

Humour: But why didn’t that crocodile turn up at Bobi Wine’s Busabala beach?

KCCA offices under lockdown over Covid-19

The Prime Minister, Dr.Ruhakana Rugunda has announced that...