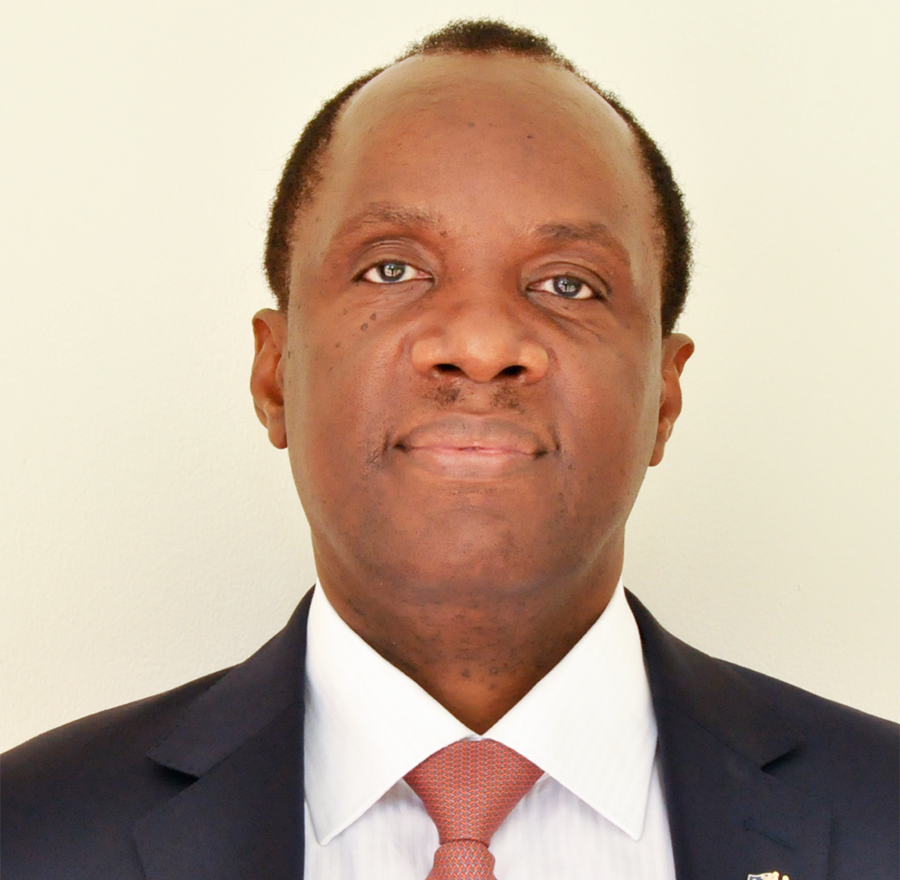 Umeme, would like to congratulate the government for having successfully gone through the 2019 Manifesto Week, that run from 13th -24th May 2019.

We particularly would like to applaud government, for having attained a mid-term manifesto implementation score of 62 percent to date, according to the Prime Minister, Dr Ruhakana Rugunda.

There are a number of milestones presented by the various government Ministries, Departments and Agencies, some of the key highlights such as the commissioning of the 183 MW Isimba Dam and the expected commissioning of the 600 MW Karuma Dam sometime this year – altogether raising Uganda’s generation capacity to 1,767 MW by end of 2019 are worth mentioning.

Government’s revival of Uganda Airlines, completion of the state of the art Neo-natal and Specialised Women Hospital at Mulago as well the expansion of Entebbe International Airport and the rehabilitation of Mulago National Referral Hospital which are both on course are also key achievements.

Thanks to these and many other achievements, real GPD growth, according to the IMF has improved from 5.8% in 2017/2018and is expected to reach 6.2% this financial year.

It is then projected to grow at an average 6.2% for the next 5 years on the back of government’s continued investments in infrastructure.

The IMF in their recent May 2019 Country Report on Uganda estimates that if (infrastructure) investments proceed as planned, growth could range between 6 and 7 percent over the next five years (3 to 4 percent in per-capita terms).

Umeme is proud to power all these achievements Umeme, is particularly proud of being government’s partner in powering all these achievements. In the last 13 years, Umeme has invested $627m (Shs 2.4 trillion) into doubling the distribution network to over 34,000km from the 16,000km we inherited and growing customer connections by more than 4 times- from the 290,000 inherited to the current 1,291,811.

Particularly- commercial consumers (extra-large, large and medium industrial and commercial) grew by 63% from 69748to 113,579customers.

Suffice to add is that in line with government’s strategic goal to continue this steady progress and take Uganda to modernity through jobs creation and inclusive development, worth noting is also the fact the number of direct jobs created by Umeme during these 3 years, increased by 12% from 1,348 to 1,514employees.

But more significantly, Umeme continued reducing the number of expatriates, from 13 at the beginning of 2015, to 6 in 2016 and finally 4 at the end of 2018- as more Ugandans assumed more senior roles in the business, as a result of a deliberate skills transfer process.

Key noting is that in 2015, we appointed our first Ugandan as Managing Director, Mr Selestino Babungi.

With all the above investments and improvements in the electricity sector, it is therefore no wonder that according the Uganda National Household Survey 2016/17, by Uganda Bureau of Statistics, 27% of Ugandan households (50.1%, urban and 17.5%, rural) reported that improved electricity had made their lives better.

Umeme would like to acknowledge the far-sighted leadership of President Museveni that is championing transformative infrastructure investments, especially in the energy and transport sectors, that has formed the stimulus for much of the achievements enumerated above.

We would also like to acknowledge the guidance from our regulators- directly, the Electricity Regulatory Authority (ERA) and indirectly, the Ministry of Energy & Mineral Development (MEMD) and Ministry of Finance, Planning & Economic Development who together with our generation and transmission partners have made it easy to come thus far.

The next 5-10 years are going to be very critical in the energy sector of our country. Uganda will soon have up to 1,767MW once Karuma comes on board and to absorb this extra capacity, government, has already set a very noble goal to extend power to 30% of the population by 2020 and 80% by 2040.

This goal is being supported by an equally ambitious free connections policy, targeting 300,000 new connections per year. This means Umeme’s customer base must have crossed the 4 million-mark by 2017. F

rom our estimates, achieving the above targets, shall require significant investments focusing on uptake of new capacity, increased access, and driving efficiencies in the business operations.

Over the next 6 years, we estimate, that up to $450 million is required for both capital expenditures (CAPEX).

According to recent estimates by Ministry of Energy and Mineral Development, when Isimba and Karuma HPP are commissioned and fully absorbed/utilized, it is expected that the weighted generation tariff will reduce from the current US Cents 6.47/kWh (Shs 243.43) to US cents 5.34/kWh (Shs 200.93), representing a reduction of 17.45%, which shall be reflected in the end-user tariffs.

Uganda has tasted the wrath of underinvesting in the sector before- we should not wait to get to where Kenya and South Africa are today.

Never again! With the approved costs we have today, there is going be various negative implications on the power sector namely:

• Several of our new service centres will be closed and proposed new ones won’t be opened, leading to poor service delivery;

• The government free Electricity Connections Policy (Free connections), will be hard hit and ;

• Investor confidence, both in the energy sector and largely in the economy could drop and this has a ripple effect on all the other planned targets for government in other sectors as energy is a key driver.

Relatedly, there is need to urgently close the ongoing concession extension discussions, so as to allow Umeme to mobilised the necessary funding in preparation for the big task ahead.

Time is of essence, everyday counts.

The writer is Board Chairman, Umeme Limited

Power distributor Umeme has launched countrywide operation against suspected electricity theft. This follows a rise in energy losses from 16.4%...

The State Minister for Microfinance, Haruna Kasolo has...