FUFA receives shs4.7b from government to cater for Uganda Cranes

The football governing body FUFA has received 4.7bn from government to cater for the Uganda cranes.

Through a statement issued by the FUFA president Moses Magogo, he confirms the federation has received the 4th and final installment of UGX 4.7Bn (1.27m USD) bringing the total of funds provided to the local soccer governing body to UGX 9,466,875,379 (2.57m USD) for the Financial Year 2018/19.

“I thank HE President Yoweri Kaguta Museveni, First Lady and Minister of Education and Sports Mama Janet Museveni, Ministry of Finance, Minister of State for Sports Hon. Charles Bakkabulindi, National Council of Sports and various Government organs for playing a key role in the release of the funds”, read Magogo’s statement. 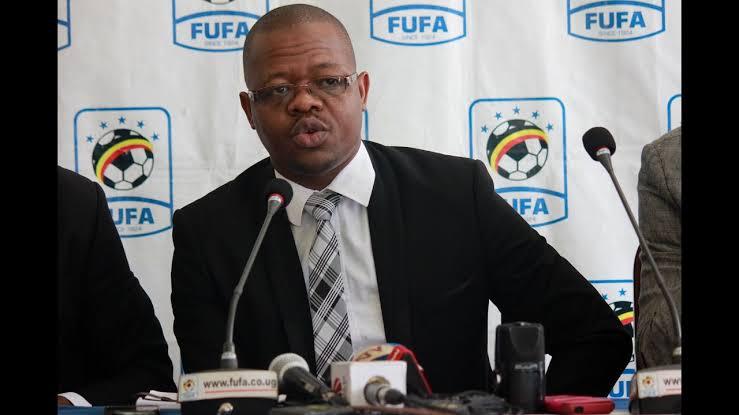 The money will cater for both the two Uganda Cranes squads that are in camp in preparation of both the Afcon final in Egypt and the COSAFA tournament that will start this weekend in South Africa.

Desabre’s team that is currently camping at Kabira country club will travel to Abu Dhabi on the 27/05/19 for a training camp where they will have two friendly games including one with Ivory Coast and the other against a yet to be named team, while the COSAFA bound team that was invited for the tournament in SouthAfrica is camping at sky hotel and will travel on the 29/05/2019.

Crown Beverages Limited (CBL), the bottlers of Nivana packaged water have officially signed a memorandum of understanding in which Nivana...