UGAt60: How many Ugandans can sing the national anthem?

34-year-old Captain takes power in Burkina Faso: who is he?

R&B sensation King Saha last night lit up Fort Portal with an epic performance as the fun-filled Tusker Lite Neon Rave party made its debut in the western Uganda town.

The event that has been moving around major towns in the country made a pit stop in the beautiful western town and made its presence felt with a big neon themed fun music fest that attracted party folk from all walks of life. 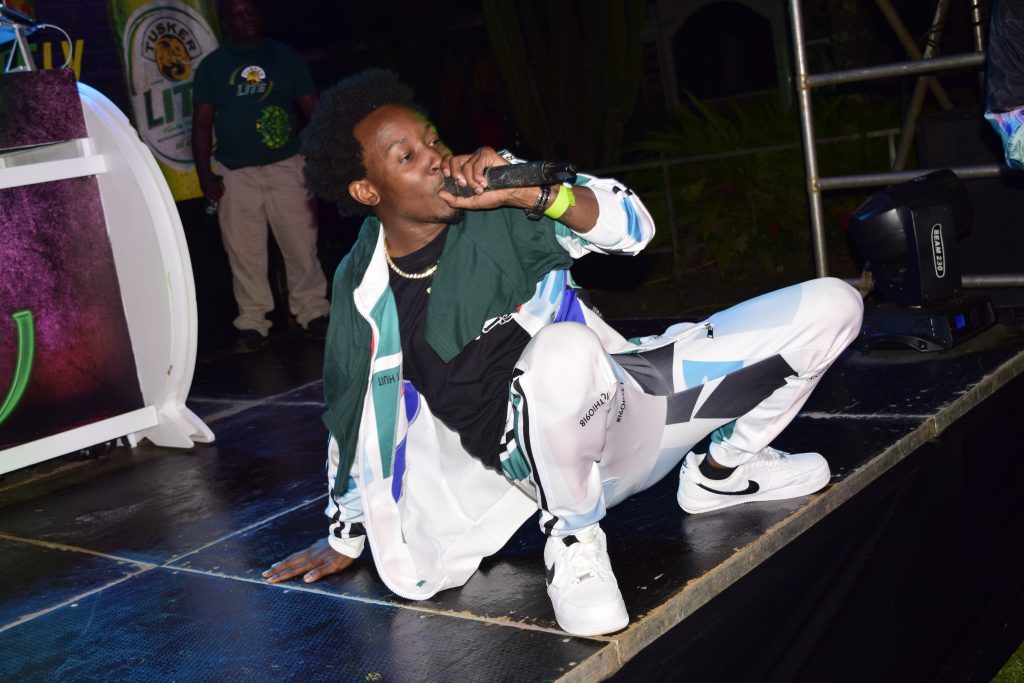 King Saha, who was the headlining act serenaded Fort Portal’s party folk with some of his most popular hits, performing songs like “science”, “Biri biri”, with the Highlight of his performance being “Mpa Love”, “Hullo Hullo”, and “On My Way” that kept revelers grooving throughout the night.

“Tusker Lite is about ‘lite-ing the way’ to fun, new experiences, and we know such experiences are best enjoyed with friends. It’s been another amazing Neon Rave party and I want to say ‘Thank you Fort Portal!’” said Cathy Twesigye, Brand Manager Premium Beers, UBL. 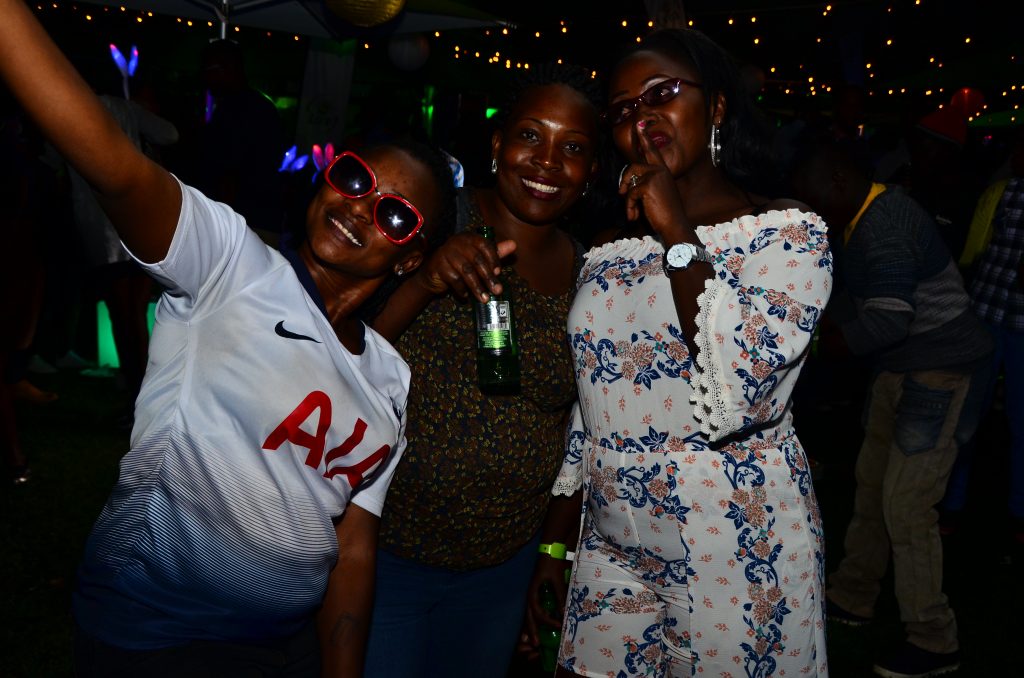 Neon Rave next storms northern Uganda, heading to Gulu next month to give fans a taste of the fun-filled glow vibes that party thrill seekers have b

The National Unity Party (NUP) has paraded more relatives of victims of alleged security arrests and abductions that it said...

Uganda Revenue Authority (URA) has said the plight of the famine ravaging Karamojong has spurred a deep-seated painful emotion among...

A joint team from the police and the army has started the hunt for unknown gunmen donning military attire who...

How students were tricked to participate in EACOP demo