A 30-man squad headed by first assistant coach Jackson Kaddu Magera yesterday morning set off for a 10-day residential training at Njeru technical center. After the 10-day residential training, the squad will be reduced to 23 who will set off for international friendlies where they will play teams from Europe and Africa for an international funded trip by UEFA from 1st and 10th March in Antalya Turkey. 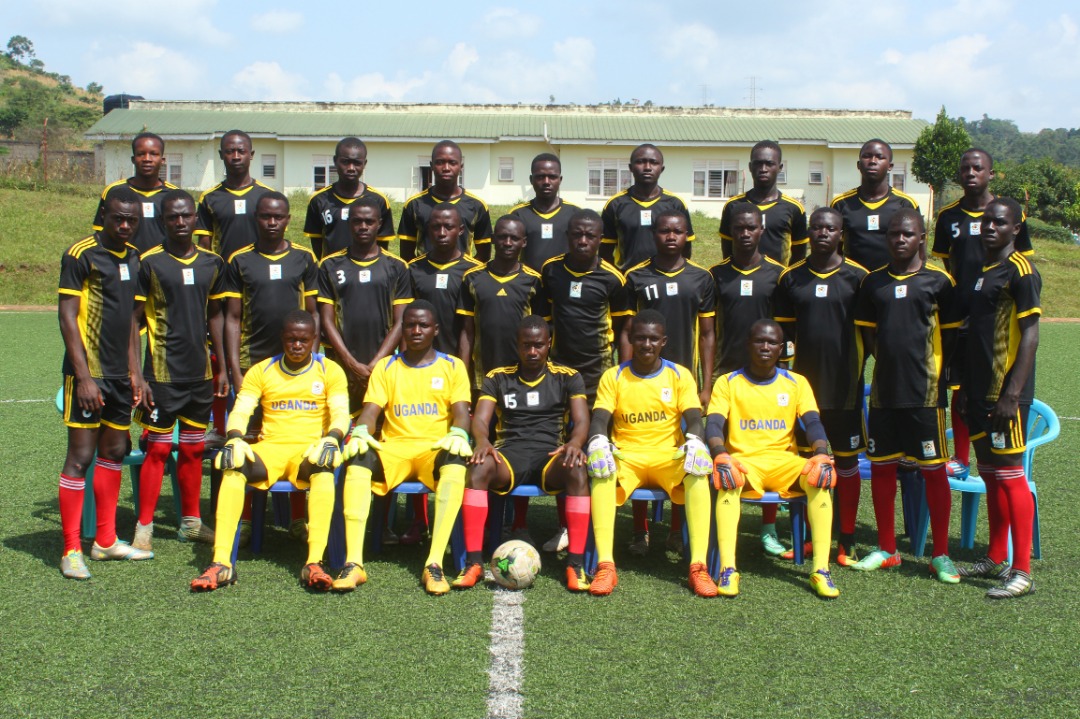 Speaking before departure, the U17 Jackson Magera says the international build ups will motivate his boys.

The team will set off for Turkey on the 28th of February 2019.The CAF U-17 Championship will take place in Tanzania during the month of April 2019. Uganda is part of the eight countries qualified for the youth championship whose four semi-finalists will qualify to play at the FIFA U-17 World Cup in Peru.

Recently, the Cubs played an international friendly match with the Burundi U-20 team as part of the early preparations.