by Patience Ndinawe
in News, Politics

The newly created district Kapelebyong is about to lose 1.2 billion shillings that was allocated to the district.

This was noted by the Chief Administrator during a community baraza and leadership debate that was organised by Foundation for Human Rights Initiative while implementing a project titled “Promoting Active Citizenship in Uganda” whose main objective is to raise citizens consciousness and awareness on civic rights & electoral processes in new district, Kapelebyong.

“Apparently the interim council has failed to recommend a commission of a neighboring district to undertake the recruitment of staff on grounds that they are waiting for elections to be conducted. In this case, I see the district losing a lot of money that is meant to be for wages for staff, ” Nasser Mukiibi,the CAO Kapelebyong district said.

According to the Local Government Act of the Republic of Uganda , section 35 states that the district council shall be the planning authority of a district.

Mukiibi said, “If the interim council deliberately refuses to second the commission of the neighboring county and if the recruitment is not undertaken at the end of the financial year, about 1.2 billion shillings will be returned to the treasury.”

Hon Richard Enyangu, the district councilor, differs from the CAO Mukiibi and argues that the community is not interested in borrowing the commission of another district at the moment.

“We are advocating for government to conduct elections in Kapelebyong such that we are able to put a substantive commission that will do the services because there are so many issues that are associated with borrowing a service commission,” Enyangu explained his position.

During the launch of the 2021 roadmap , the Electoral Commission chairperson Justice Byabakama told the press that there were no funds to conduct elections in the six new districts.

However locals of Kapelebyong still have hope that it is not too late.

Enyangu, the district councillor said, “We are waiting for a write up from the electoral commission declaring that they have failed to conduct the elections in the six new districts. It is then that we shall write to the ministry of local government to put in place an interim service commission not borrowing. We can’t allow to borrow and in the end, we lose everything both the money and the jobs.”

The demand for elections is still high as citizens believe it is the only solution to the many challenges in the district. 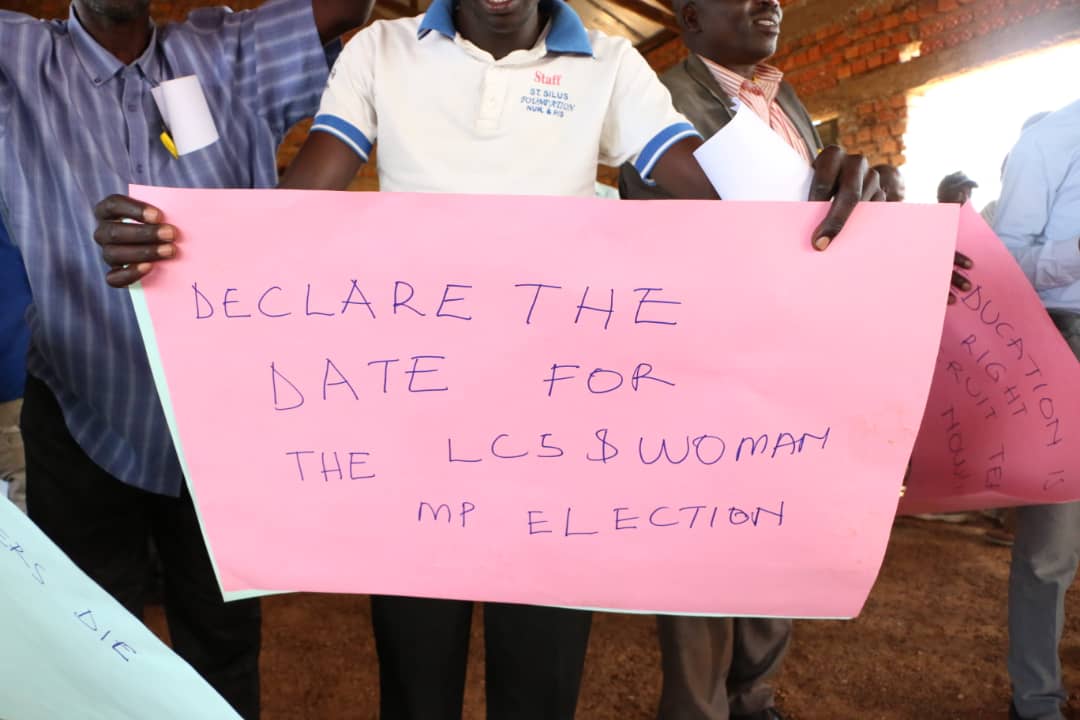 In a letter dated 13th February 2019, the Chief Administrative officer Nasser Mukiibi was sued by a resident identified as Omoj Michael Ebwai for unlawful continuance of the interim council .

“… this communique therefore serves to demand that you immediately denounce the illegal district council and stop facilitating its activities ..” read a section of the letter.

In his defence, the Chief Administrative officer Nasser Mukiibi argues that the letter is addressed to the wrong person. 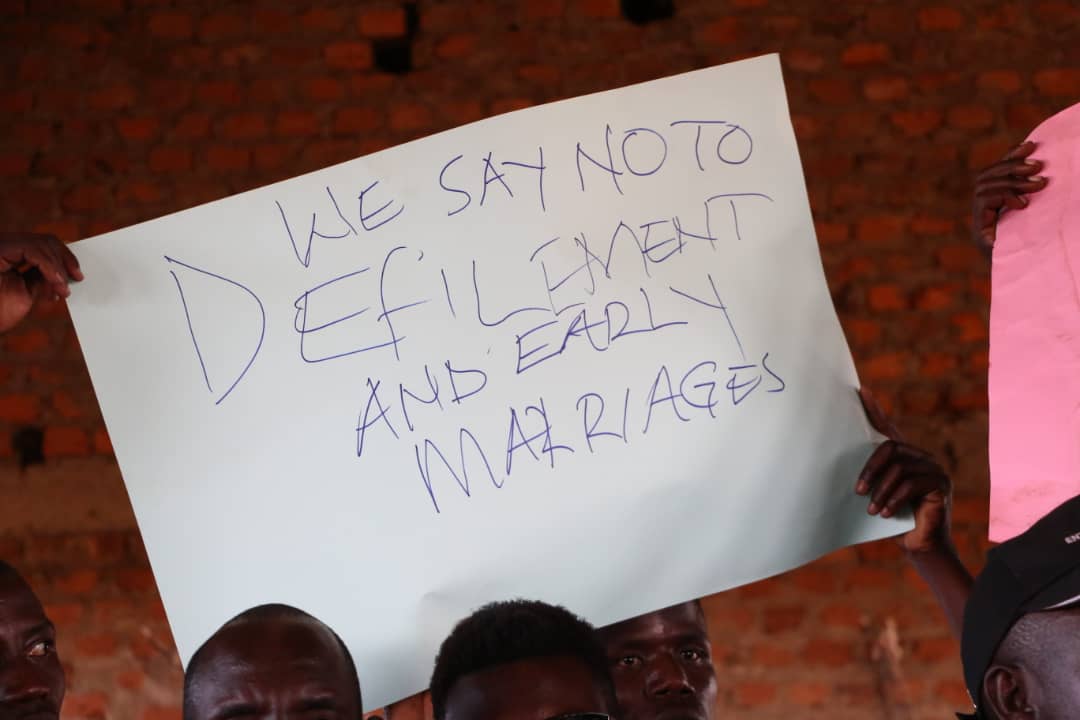 “I cannot terminate the interim council because I have not received any official communication from the powers above, until then, the council is still operating”, Mukiibi said.

“It is not me who organises the elections, that letter should be addressed to the Electoral Commission and the Attorney General”, he added.

According to the locals and leaders of Kapelebyong districts, the pastoralists who come to graze their cattle during the dry season and cause dire consequences to the people and property.

“Those people are very bad, when they come, the destroy our crops and rape our women” , one of the Kapelebyong residents lamented.

“There are no demarcations at the border points and this has caused land disputes in this area” another resident noted.

However, the security personnel urged the residents to be accommodative to their neigbours who are affected by the severe drought.

“The army has done some good work at the border but we still antispate their coming because thee is no grass the other side. When they come, I request that you don’t chase them, embrace them but with our rules”.

Kapelebyong district which is among the 6 newly created districts that came into effect 1st July 2017. It was carved of Amuria district.

The new district located in the East-Kyoga sub region faces many challenges such as high levels of poverty, severe drought, teenage pregnancies and school dropouts among others.

Over 10 LC 5 aspirants while meeting their electorates during the community baraza, pledged to develop the district and solve the issues affecting the district once elected into power.

Tanzanian police have confirmed the arrest of one of the country’s controversial bishops after he called for mass protests. Bishop...

Former EC spokesperson: “There is no perfect election, Ugandans should accept and move on”