Lands officials should be prosecuted over multiple titles

by Namajja Irene
in News, Politics

While appearing before the Justice Bamugemereire led commission that is investigating land fraud in the country the State Minister for animal husbandry Joy Kabatsi called for prosecution of officers from the ministry of lands who issued multiple titles on the Njeeru stock farm knowing its government land and the titles cancelled.

Kabatsi says, “All these officers who append signatures should be prosecuted and put into prison or else this will not stop”

The minister told the commission that issuance of titles on top of already existent titles is what resulted into the loss of hundreds of acres on the Njeeru stock farm to private developers who merely want to put personal houses.

She blames all the loss on the ministry of lands saying though they hold all government land titles; the same ministry is fraudulently issuing more titles on same land.

Kabatsi explained that Njeeru stock farm cannot be developed as the ministry would have wished because currently there is a court decision that accorded the land in question to private developers.

She says the process which saw these private developers own land titles should be fully investigated. 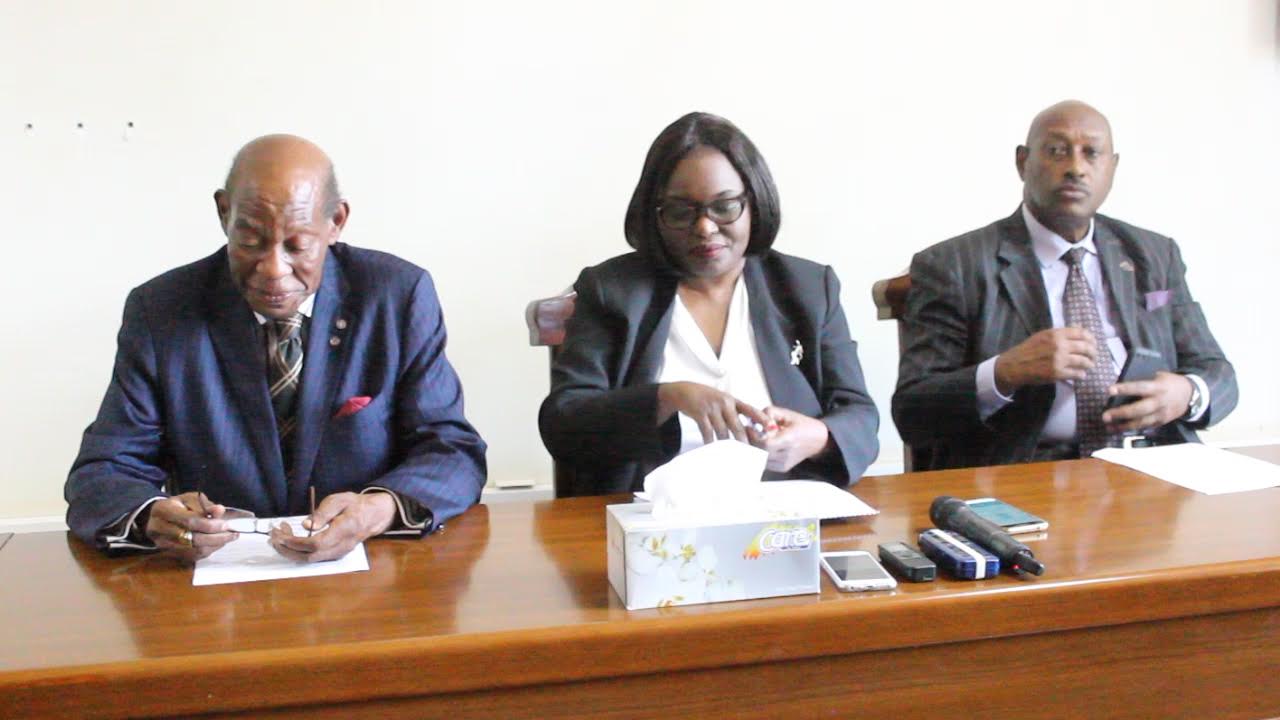 The minister says the purported Ham Mukasa family which is currently claiming ownership of the land is also questionable adding that it’s not possible for the original Ham Mukasa family that leased the land to government for 99years to turnaround and sell the same land to other people.

She revealed that many other ranches like Aswa and Marunzi are suffering the same problem where titles are changed and given to private developers.

Owekitibwa Robert Sebunya, one of the commissioners, was concerned that not land alone but forests and lakes are also being taken.

More of concern to him is that among those taking government land are cabinet ministers and nothing is being done about it.

The State Minister for Works, Joy Kabatsi has written to the Uganda Airlines board chairman, Godfrey Pereza Ahabwe demanding answers...

Minister to present report to Parliament on collapsed buildings