Uganda’s Parliamentary team has continued to boss Netball and Football at the EAC inter Parliamentary games after both teams sailed to Victories at this year’s edition in Burundian Capital Bujumbura.

The men’s team captained by Ajui county member of Parliament Hamson Obua and coached by 1978 AFCON finalist Tom Lwanga and former Cranes number one Sadiq Wassa (in charge of goal keepers) went unbeaten with victories over Tanzania, Kenya and EALA plus a draw against the hosts. 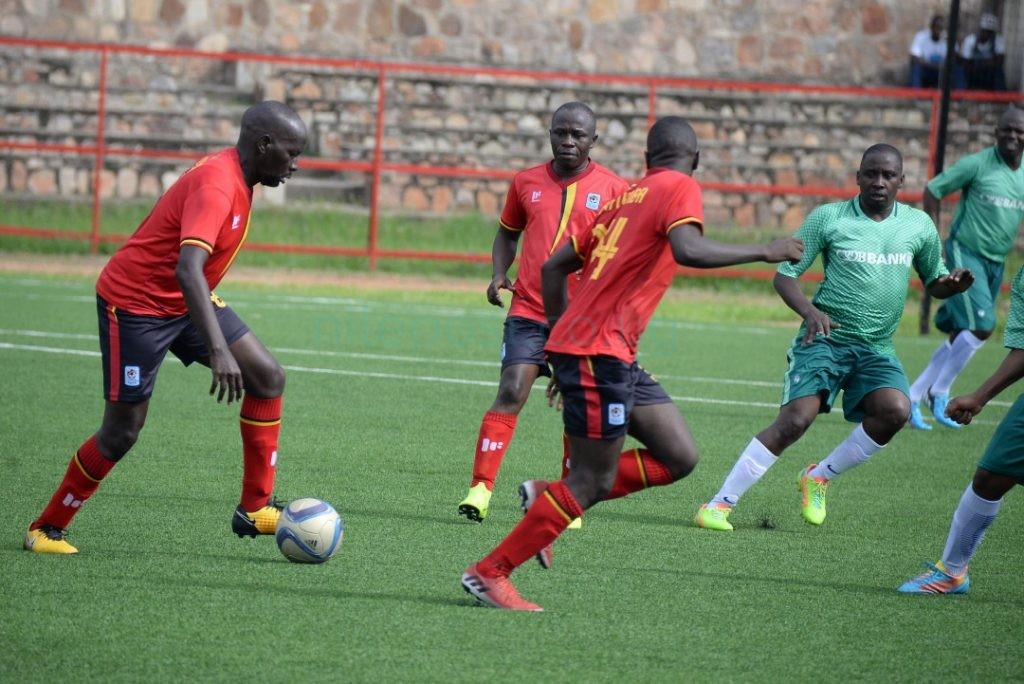 Kenya was fourth with three points, and while Team EALA came rock bottom with no victory.

“We prepared for it, came for it, played for it and won it. As a captain I salute the coaches and players for lifting the flag of Uganda high again as we use sports to widen and depend the political integration of the East African Community.”

The State Minister of Education and Sports Hamson Obua has hailed Chinese technology giants Huawei for imparting skills into Ugandan...

“Should the 2021 elections be postponed?”

EALA calls for swift resolution of conflicts among partner states