Four Bank of Uganda staff who were named by the central bank’s Security Director Milton Orech Opio regarding the missing documents allegedly stolen by the former director of supervision Justine Bagyenda have been arrested.

The four staff are Job Turyahabwe, (Bagyenda’s driver who carried the bags), Juliet Adikot (bodyguard who also carried the bags]; security guards Charles Omollo and Beatrice Kyambadde who were on duty on the day the documents were taken. 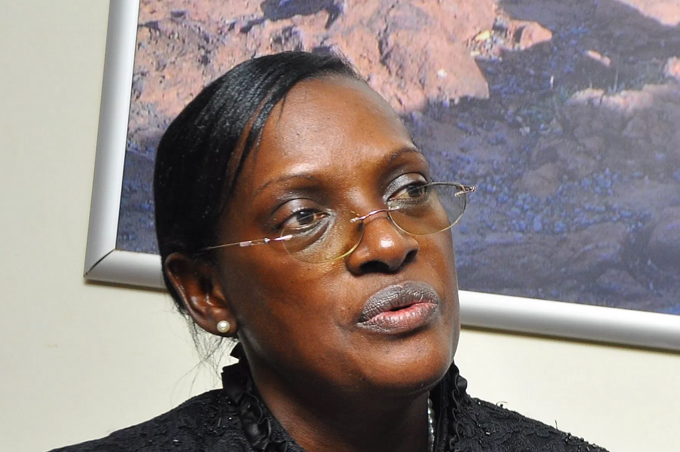 These have been handed over to the Criminal Intelligence and Investigations Department at parliament for further questioning after it was discovered that they lied to the committee despite taking oaths affirming that they would say only the truth.

The two were handed over to the police by the parliamentary Committee on Commissions, Statutory Authorities and State Enterprises (COSASE) chaired by Bugweri County Mp Abdu Katuntu that is currently investigating the irregular closure of seven commercial banks.

Katuntu says that the witnesses had presented inconsistent evidence regarding their movements as they aided Bagyenda in carrying three bags of documents from Bank of Uganda.

The decision to detain the four officials followed a report done by a sub committee led by the UPDF representative Brig. Gen. Francis Takirwa after reviewing CCTV footage at Bank of Uganda to ascertain exactly what happened on 11th February 2018 when the documents were stolen.

In new hit, Walukagga lashes out at BoU officials (video)

Kandongo Kamu singer, Mathias Walukagga has hit out at Bank of Uganda officials in a new song titled; “Akanyomonyomo”. In...