by Nelson Bwire Kapo
in Sports

Semata has been in China, thanks to sponsorship from Pemba Sports Africa (PSA)’s chairman Jackson Pemba, from where he beat Thailand’s Santon Canison in the Kunlun Combat League to qualify for the April bout.

Semata had to fight four times in China but only needed to win once to make his “American dream” come true. 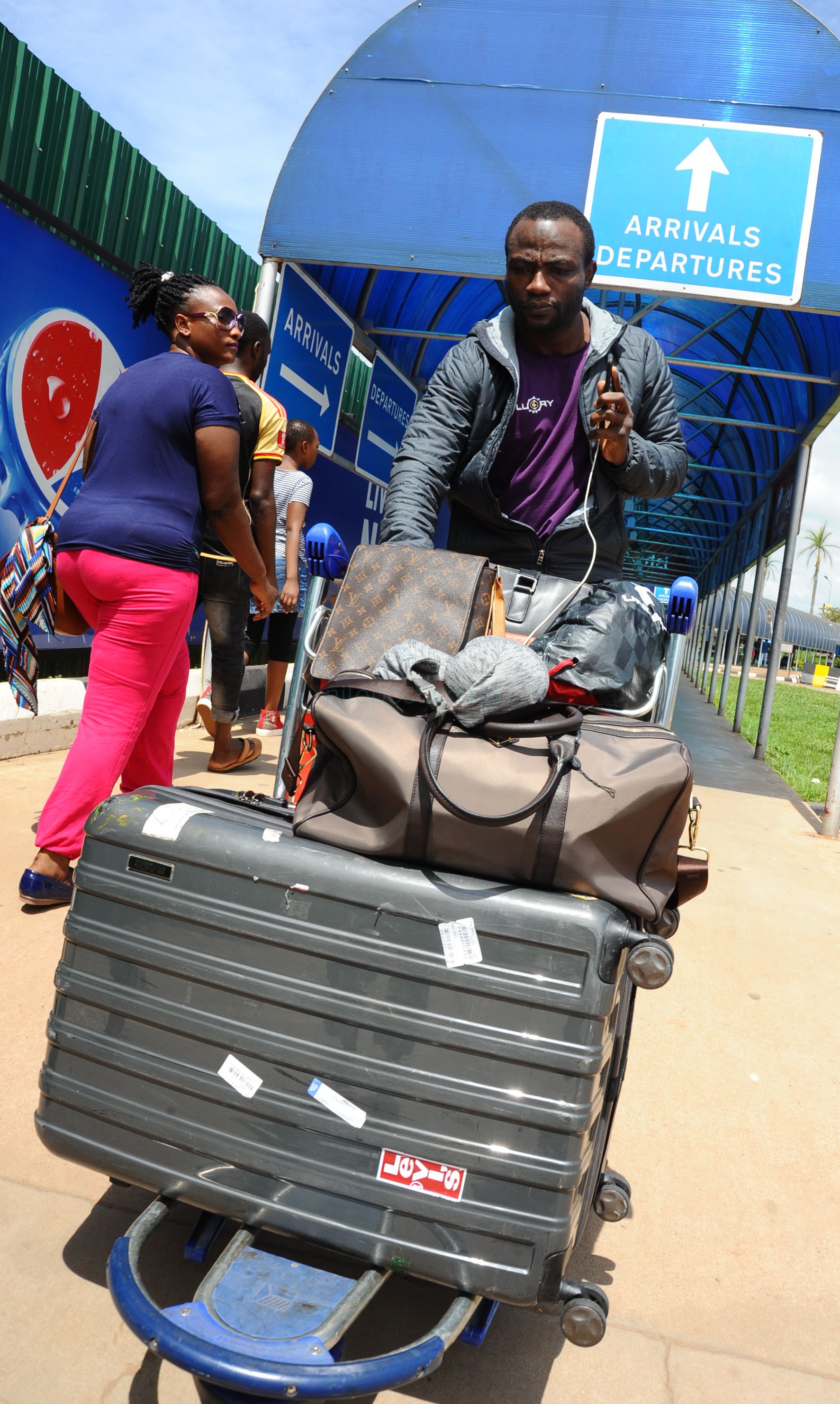 Details of the Las Vegas fight are still “in the pipeline,” according to the Muay Thai fighter but his promoter Pemba had earlier stated he secured audience with renowned promoter Robert Johnson who is keen to give “Ugandan athletes opportunities to fight in Las Vegas.”

“The first fight will involve Semata but more athletes will have chances as long as they qualify for these fights,” Pemba said.

Pemba had also promised to have a rematch between Semata and Moses Golola scheduled for February but the Thailand-trained fighter is keen on postponing it until after the April bout.

“If he (Golola) wants the rematch, he gets it but I just want to prepare for April and then we can see about that,” Semata, who beat Golola at the ‘Night of Champions’ in October, told Nilepost upon his return yesterday.

President Yoweri Museveni has received a special message from Russia’s President Vladimir Putin delivered by the Special Presidential Representative for...

NRM CEC meets to determine the fate of speakership race

Cheptegei eager for Uganda’s next moment of glory in Ostrava