A local fisherman has narrated how he was able to save over 20 people following the Saturday tragedy on Lake Victoria.

On Saturday evening, a boat from KK beach in Ggaba destined for K-Palm beach resort in Mukono district that had over 100 revelers capsized at Mutima palm beach killing 32 people but many others went missing.

The search for over 30 people who are still missing being led by the police and army marine departments is still ongoing.

In an interview with Nile Post, George Onyango, a fisherman at Buzindeere village where the incident happened narrated the events on the fateful day. “At around 7:30pm on Saturday, I realized there was loud music from a boat that was sailing near where I was. I started dancing to the music but it was not long before I realized something was amiss,”Onyango told this website.

“I started hearing screams from the occupants of the boat. I realized the front part of the boat was looking upwards as if it was sinking.”

Onyango says he later rushed to call his friends to come to the rescue of the people on the boat and according to him, seven boats rushed to scene.

According to Onyango, he occupied a boat with another fisherman and they started on the job of rescuing the victims of the boat crash.

“When we reached the scene, we picked whoever was in water including Prince Wasajja whom we gave a stick to cling onto,” he narrated. 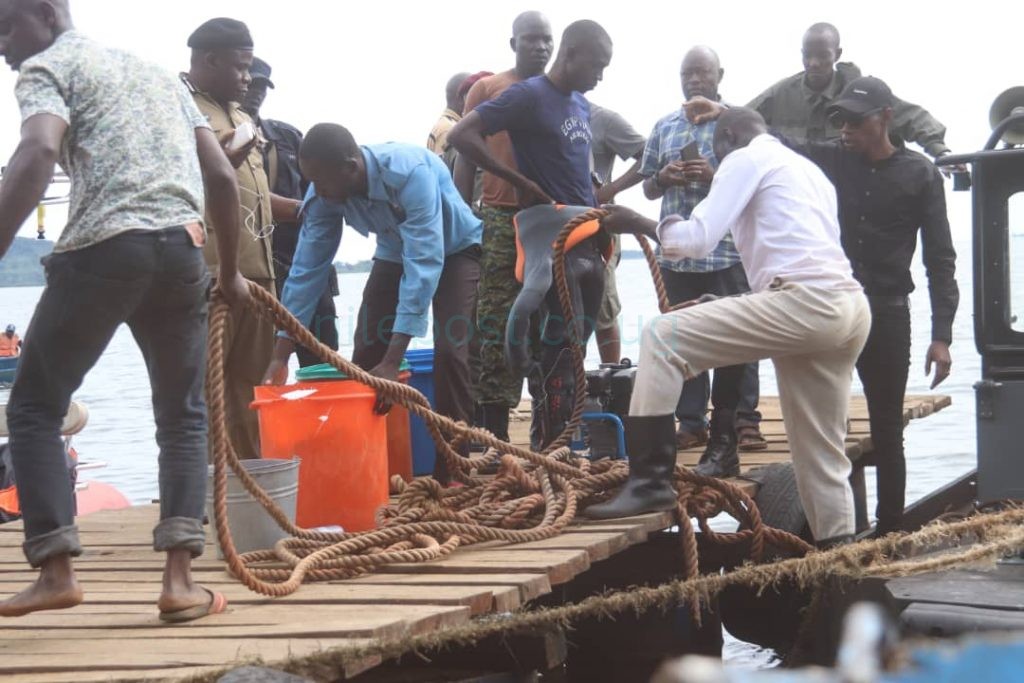 He said that he took over five times ferrying victims to the land from the waters.

“Each time we took over five people from the waters to the land. I saved over 20 people,”Onyango said.

He narrated that of the many people he saved only four people died after being rescued from the water.

Onyango narrated that many of the people they saved didn’t have life jackets whereas others had them.

According to fishermen, police and the army marine boats arrived over six hours later after the incident when victims had been rescued and dead bodies removed from water.

“We finished rescuing at around 11pm and they(police and army) arrived at around 1am when we had finished everything,” said one Bernard Wanyama, a local fisherman. 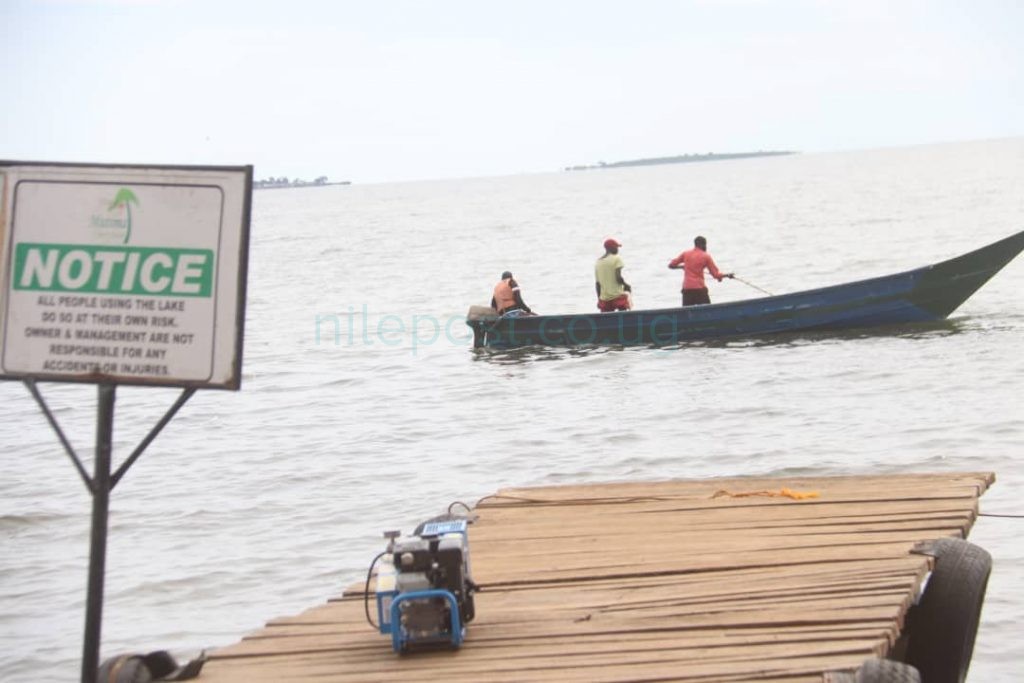 “It hurt us so much that when they arrived, they told us to collect the dead bodies together and later they chased us away from the scene.”

The fishermen said the police and the army should have worked together with them instead of sending them away.

The fishermen also pointed to what could have gone wrong on the fateful day leading to death of many of the revelers on the boat.

“That boat had spent over three months at K-Palm beach being repaired. We used to pass by it but we realized it had a fault on its bottom, ”said 24 year old Abdul Karim Nsubuga.

He narrated usually, the fateful boat always had a small boat following it arguably in anticipation of danger and the small boat could be used to evacuate victims but on the fateful day, the big boat was alone.

“It didn’t have any other boat following it as it usually was the case whenever it passed by this place.”

The fishermen also pointed out that because the boat was overloaded, this could have been one of the reason it capsized.

“Because of being overpopulated, when it started sinking, its occupants went to one side and it capsized,” said Onyango.

Asked whether the revelers could swim to the nearby land, the fishermen said this could only be possible for experienced swimmers adding that by the look of things, many of the revelers on the boat were not good at swimming.

“’Those used to swimming in pools could not negotiate this kind of water. There was a lot of wind on the lake and this too could have led to death of many,” said 24 year old Nsubuga.

The fishermen also noted that because many didn’t know how to swim, the life jackets could not save them from death.

“When you drown, the life jacket stays on top of water and it is upon you to cling onto it to assist you get back to the top of the water. Because many of them didn’t know this technique and didn’t know how to swim, they died.”

"A recent study done by Makerere University’s Trauma, Injury and Disability Unit at boat landing settlements on the Ugandan lakeshore...