All those who were sworn in have degrees, Masters degrees and PHDs in their respective portfolios.

In his remarks, Shk. Semambo delivered the Mufti’s message in which he congratulated the elected leaders and urged them to serve with dedication and inline with the UMSC constitution.

He said regional administrations were created to empower Muslim structures at grass-root levels and to improve service delivery.

During their time in office, the Mufti urged them to always cooperate with government officials and participate in implementing government development programs in their respective regions.

“Once you approach the government officials with a united voice, they will listen to you” the Mufti said. He was accompanied by the UMSC Secretary General Hon. Ramadhan Mugalu, the Secretary for Religious Affairs Shk. Murshid Luwemba and a member of the UMSC college of Sheikhs Shk. Anas Sessimba.

In his speech, the Secretary General Hon. Mugalu appealed to the Muslims in East Buganda Muslim Region to rally behind the regional leaders noting that they are key players in the performance of the regional administration.

He assured them that his office will do everything within its power to support the elected regional leaders during their term in office. 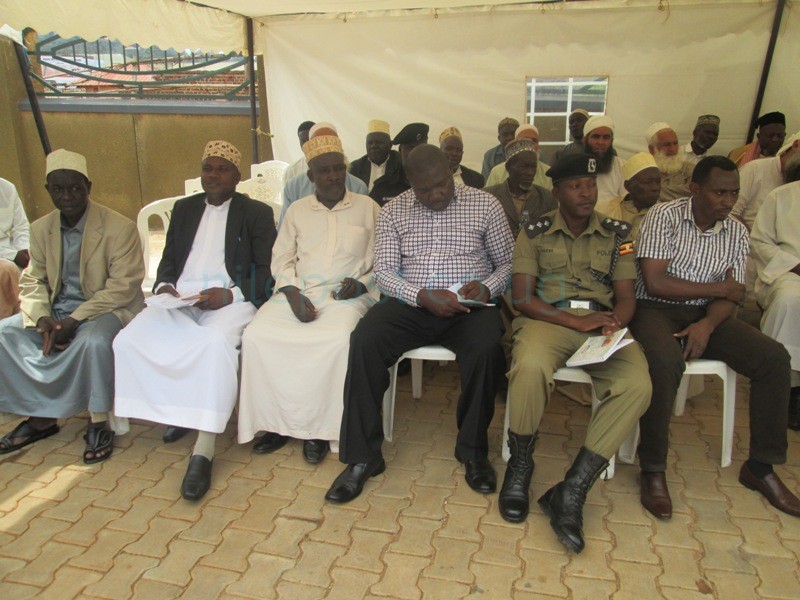 East Buganda is the third out of the nine UMSC regional administrations to be inaugurated so far. Bunyoro and Ankole-Kigezi were recently inaugurated.