Musician APass has finally come to terms with the fact that he may never marry his dream woman Flavia Tumusiime. APass, who penned a song praising the Capital FM and NTV presenter’s beauty and brains combo titled Flavia took to his Facebook to acknowledge that multi-talented media personality was finally out of reach. 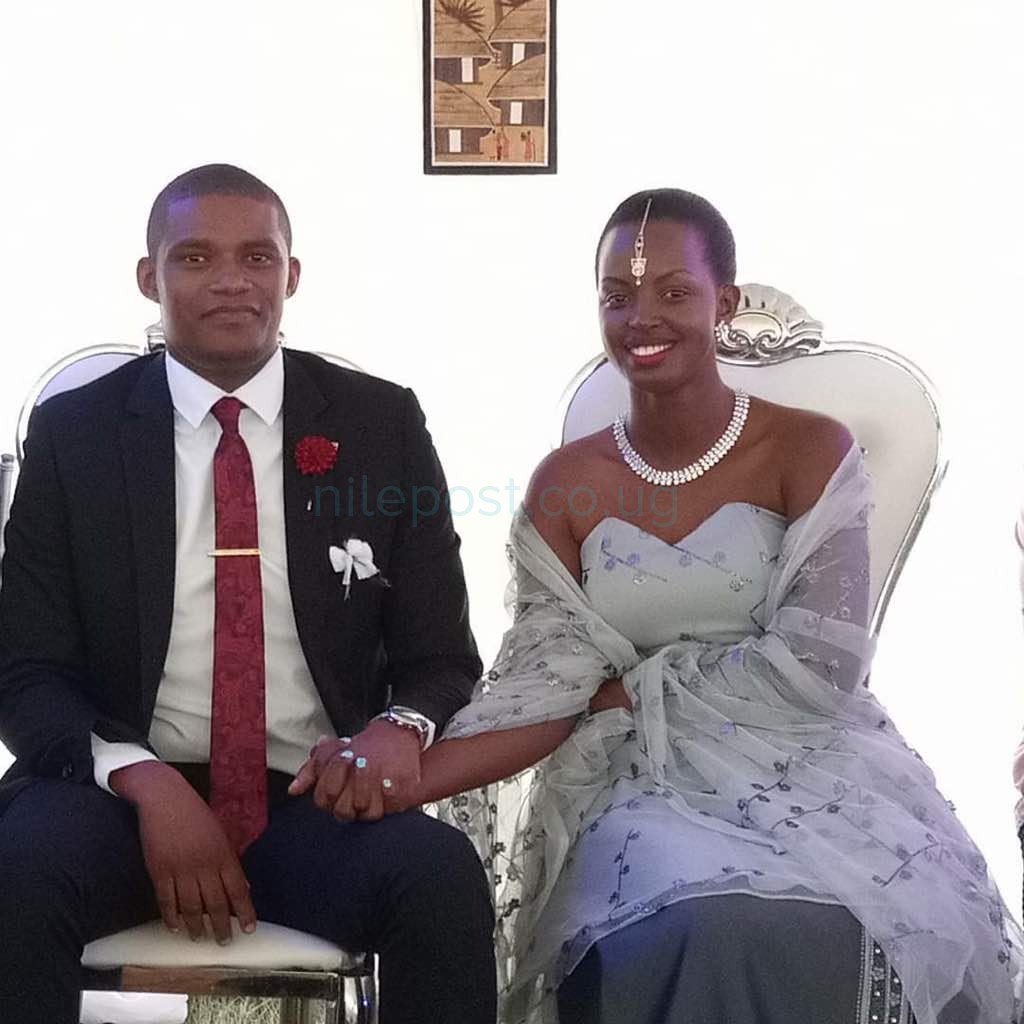 APass has repeatedly expressed his admiration for Flavia who started out as a teen presenter on the defunct WBS TV owned by local tycoon Gordon Wavamuno hosting a Saturday morning children’s show.

Below is what APass penned in his doleful admission of defeat…

“The best thing to do now is to move on, what has happened has happened, as painful as it maybe I have to go forward like Amama mbabazi…. a wise man once told me the best revenge is to improve yourself… now am going to improve myself and come back stronger. There is nothing I can do about the issue now even if I switch off the TV the news will still go on. At this moment no one can console me at all so I will be going off social media to cry for seven days on a mountain 😭😭😭 #GuliWano 💔💔💔 Good Bye 👋🏾”

APass is, however, not the only media personality to “mourn” Flavia’s marriage. Another long time admirer is marketer Kojo Thought Leader Ojigbani. In a Facebook campaign, Kojo went as far as begging his followers to get in touch with the popular presenter so she could finally accept his long standing friend request on the social media platform.

After news of the traditional wedding ceremony broke and who was taking Flavia’s hand, Kojo took to Facebook in rueful thought. He posted, “So the man I talked about 3 years ago was Andrew Kabuura.” The post was accompanied with tear emojis. Ssegirinya demands Shs1.4 bn for being punched by police officer