Kinfe Dagnew, a Brigadier General in Ethiopia’s army and former chief executive of METEC, was taken into custody close to the border with Sudan and Eritrea, state-run broadcaster EBC said. Footage showed him surrounded by a ring of soldiers.

A day earlier the attorney general announced the arrests of other METEC executives in a corruption investigation and the detention of security officials accused of abusing prisoners — moves that were welcomed by rights groups and a prominent opposition politician.

Amnesty International said the arrests announced Monday “are an important first step toward ensuring full accountability for the abuses that have dogged the country for several decades.”

One Western envoy, who asked not to be named, described the crackdown as a “full frontal assault on the establishment.”

Kinfe’s arrest was the most high-profile since Prime Minister Abiy Ahmed came to power in April promising to rein in the security services and tackle what he called economic mismanagement, corruption and rights abuses.

He has pushed through reforms that have upended decades-old policies and hierarchies in east Africa’s economic powerhouse — including moves to let private investors get stakes in the huge conglomerates run by the army and other state bodies. 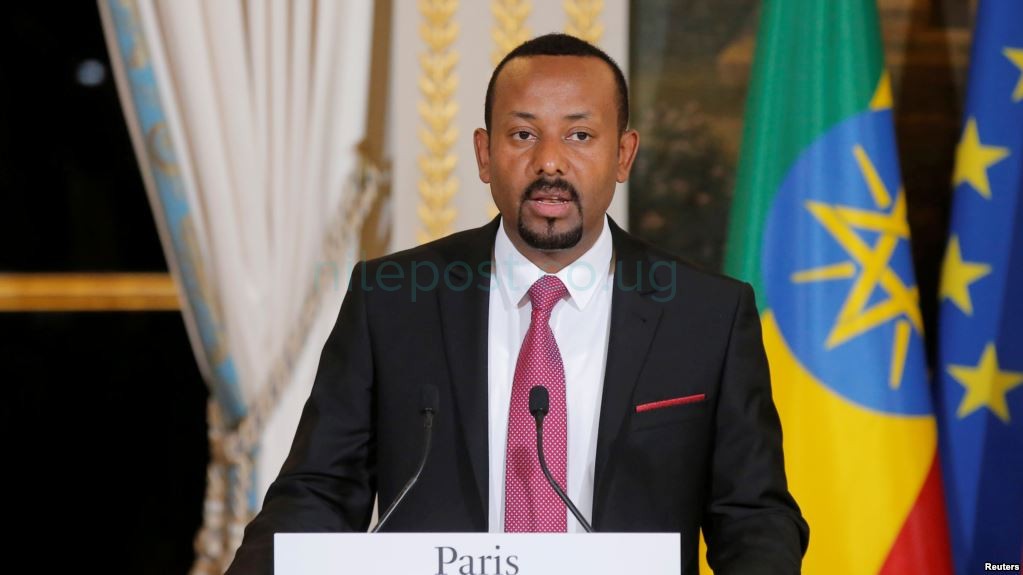 On Monday, attorney general Berman Tsegaye said investigations had uncovered corruption at METEC (Metal and Engineering Corporation), which makes military equipment and is involved in sectors from agriculture to construction. Reuters has not been able to contact METEC for comment — senior public relations officials were among those arrested.

The attorney general said 27 METEC officials had been detained — alongside 36 intelligence officers, police and other military officials accused of abusing prisoners.

He also accused senior members of the security services of ordering an attack on the prime minister in June.

The detained METEC employees and security officials appeared in court later Monday. A judge denied the suspects bail and gave police 14 days further to investigate. None were charged.

Opposition politician Berhanu Nega welcomed the development and said the majority of Ethiopians were happy with the arrests.

“People believe it is about time such measures are taken to address the issue of justice in the past but also to indicate in the future that these kinds of crimes are not acceptable in the future,” he told Reuters.

A list of the arrest warrants released by the attorney general’s office named 27 METEC current and former executives, including the head of military equipment production and the head of corporate logistics and supply.

One of those arrested was “caught … while trying to destroy evidence,” the document read.

There was no immediate comment from the defendants or their lawyers.

Abiy — Ethiopia’s first leader from its majority Oromo ethnic group — was chosen by the EPRDF to head it after three years of street protests and strikes piled pressure on the coalition to reform.

Some analysts say Abiy’s reforms have targeted the old guard of the EPRDF, long dominated by the minority Tigrayan ethnic group. But others have suggested he must have high-level backing from senior members of the TPLF, the Tigrayan political party in the coalition.

“It would be a recipe for conflict to go against these big fish without consent, or some bargaining from the TPLF,” said one Ethiopian analyst who declined to be name.

The general who returned Myanmar to military rule

Min Aung Hlaing rose steadily through the ranks of the Tatmadaw, Myanmar's powerful military, but as commander-in-chief for the past...