The event was hosted by Next Media owned NBS Television’s MC Ollo, aka luoboyollo, and organised under OUMA with a theme of positive youth, positive mind, and positive change.

The event kicked off at around 7pm on Friday evening and it was fully packed by 9pm.

The Ollo Experience brought together many campusers, from across all universities and hostels in a silent party celebration of positive minded youth.

Performances by new kids on the block, and hot celebrities like Nina Rose, VIP Jemo, Latinum and many others left revellers thrilled all through the night. 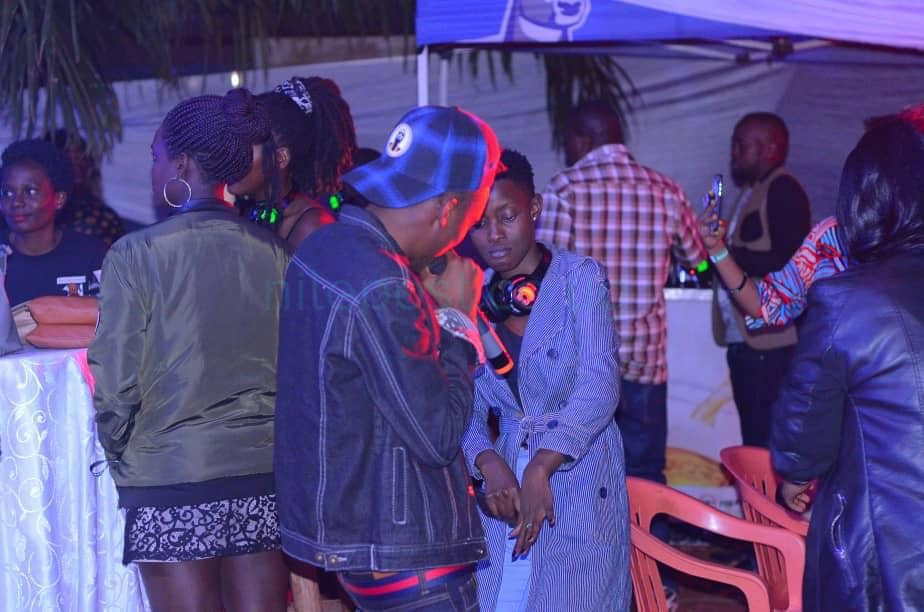 Mc Ollo while speaking to the Nile Post, thanked everyone that turned up for this event, which he says is the beginning of his journey.

” It was my maiden show. I expected a flop somewhere. But thank Goodness for everyone who came in to support positive change. We can only get better. ”

The Ollo Experience was sponsored by NBS TV and Nile Post.

Steven Nduhura is NBS Youth Voice’s youth of the month