Security gets clues to assailants attacking personnel for guns; to fight fire with fire

From the times of Micho Sredejovic as Uganda Cranes head coach to date, William Luwagga Kizito has been a usual resident of the senior national team set up.

The BATE Borisov loanee excited the cranes faithful with his jinking runs and nutmegs from the flanks and at times number 10 positions where he is usually deployed.

The Romanian based player has earned a wealth of experience from his spells in various Portuguese clubs since he left Vipers in 2012.

From second division club Leixoes where he spent his first two years abroad to Covilha, Rio Ave, Feirense, Politehnica (ROMANIA) and now BATE Borisov in Romania, the 24 year old is one of the country’s most exposed players. 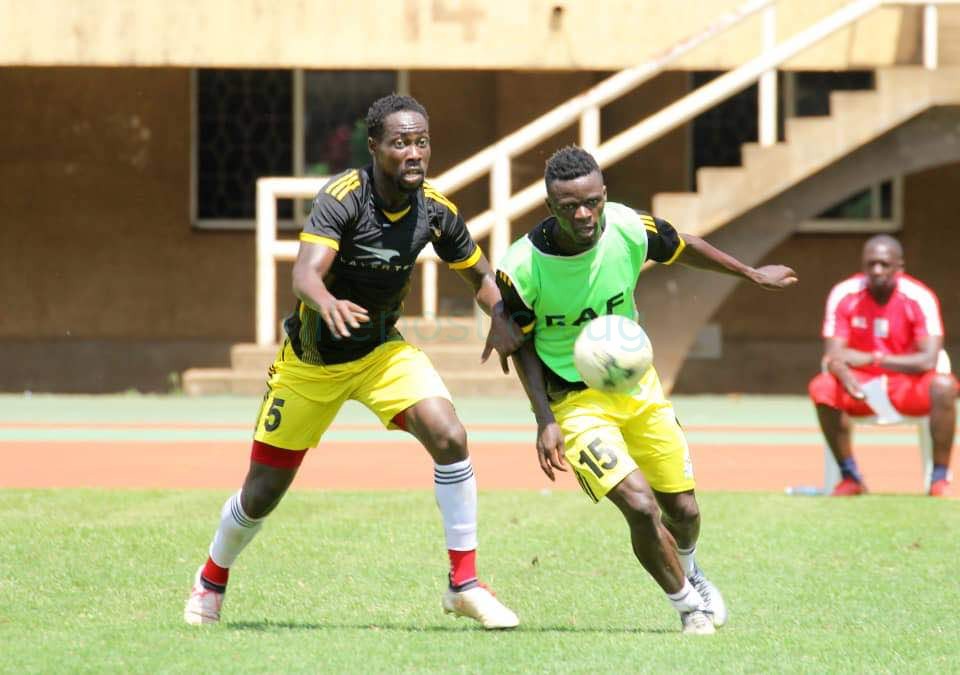 His exposure though will need to come through on Saturday as the Cranes host the Taifa Stars in Sebastien Desabre’s first major home game as national team gaffer.

In an interview with the Nile Post, the 24 year old soft spoken winger shared his views on the East African derby.

“The team is in great shape. And everybody is giving 100% in training. We are going to face Tanzania one of the great East African teams but we shall give 100% and make sure we win the game”

Perhaps 100% and more is what the Ugandan defenders will have to give to tame Tanzania’s lethal forward Mbwana Ally Samatta who will be the man to watch at the Mandela National stadium.

The Genk Fc striker has scored more 20 goals for the Belgian side since he joined from TP Mazembe in 2016 including one in their recent 3-2 win over Waasland Beveren in the Belgian Pro League.

The Tanzanian delegation is expected to arrive in the country at 3:00pm on Thursday and will hold a training session at the Mandela National Stadium on Friday evening.

The tickets for the game are already out on sale at various selling points around the country.

VIDEO: Supporters should not use music shows to settle political differences- Kato Lubwama

The passenger commuter train plying the route from the city centre to the Namanve has forced a great trek on...

Self-styled Prophet Samuel Kakande of the Synagogue Church of All Nations has asked his church members worldwide to voluntarily give...

Uganda's debt portfolio and persistent willingness to borrow has become a major source of concern, with the government and parliament...

The leader of the National Economic Empowerment Dialogue (NEED) Joseph Kabuleta was arrested early today and whisked away to an...

VIDEO: Supporters should not use music shows to settle political differences- Kato Lubwama