by Amon Katungulu
in Education, Opinions 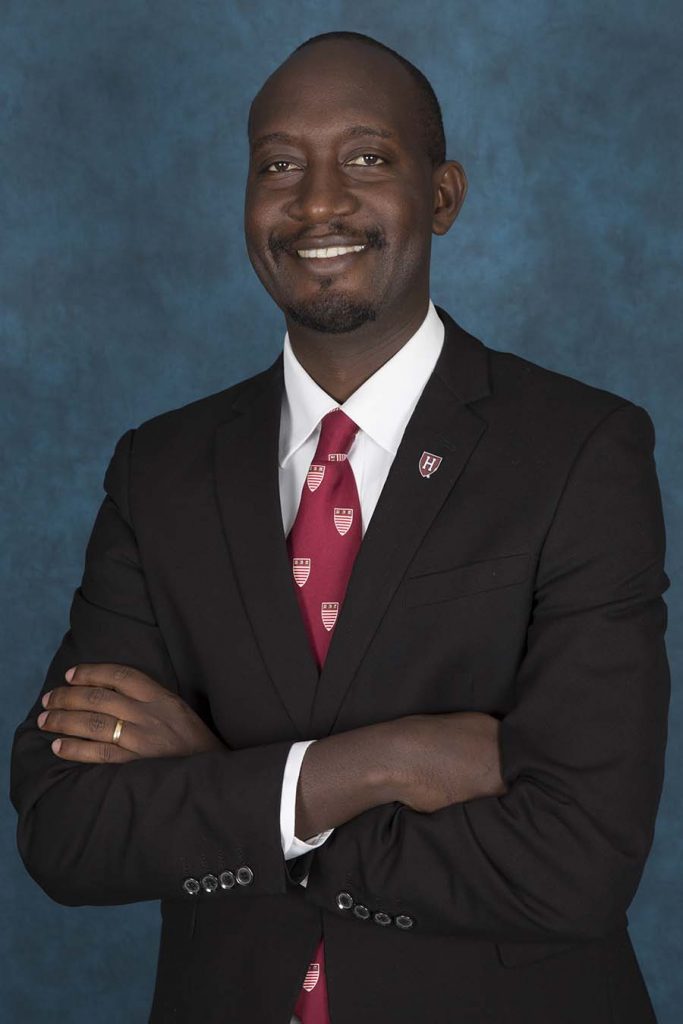 We can no longer blind ourselves from the fact that Uganda’s future will largely be shaped by our girl children who will become tomorrow’s women.

As the former UN Secretary General, who sadly died last month, Kofi Annan said: “Education is the premise of progress, in every society, in every family.” When women succeed, nations are more safe, secure and prosperous.

Yet, sadly the latest UN report reveals that the number of girls out of school has actually increased by over 6% in just one year; with the number of out of school girls at primary level growing from 32 million in 2015 to 34 millionin 2016. It’s really worrying.

That’s why Bridge is launching its #GirlSuperpower campaign – calling on Ugandan policymakers to prioritise gender equality in education and asking the public to share the stories of our girls who are aspiring to big things; against the odds.

When a girl is educated, her eyes are opened to her full potential and the possibilities on offer to her. She believes that she can achieve just as much, if not more than the boys in her community, and rightly so.

Indeed, the investment in girl child education will pay off not only in terms of growth and prosperity for the girls and their communities but it will also ultimately improve Uganda’s GDP.

Educated girls are in better position to make informed decisions even amidst cultural pressures and socioeconomic backgrounds.

They are able to take a bold stand to move from the kitchen to the classroom, say no to child marriage and early childbirth and focus on a brighter future. We are making progress, but we can do much more.

Indeed, since its inception in 1996, UPE increased enrolment from an estimated 3.1m to 8.4 million in 2013 according to statistics from the Ministry of Education (MOE&S). but, being in class and learning in class are not the the same thing.

Most schools in our country offer poor quality learning so even if a girl makes it to the classroom, the chance of learning is slim.

Indeed the World Bank has reported that there are 700, 000 out of school children in Uganda and there are a veryhigh number of dropouts in primary school.

We, at Bridge, know that this is a shame because when girls are given the chance to succeed they excel. In 2017, 95% of our girls achieved division 1 or 2 in the PLE and our best performer was a girl.

All they need is a good school, a great teacher and a chance to learn. It does not matter – despite what many say – that they live in extreme poverty or that they are girls.

They believe that they can achieve anything if they study hard. All they need is a good school, a great teacher and a chance to learn.

The UN Educational, Scientific and Cultural Organisation (Unesco)has estimated that 68% of children in Uganda who enrol in primary school are likely to drop out before finishing the prescribed seven years.

The report also laments that the drop out rate of girls is significantly higher compared to boys.

These are challenges that we all know about and yet little meaningful attention is given to address them. It is time for all of us as country to redirect our energies in addressing these issues to keep the girl child in school an to make sure that they are learning.

We believe educated girls can defy expectations, challenge stereotypes and escape poverty If girls are encouraged, supported and inspired they can realise their superpower and reach for the skies.

This is not only the responsibility of government, we as a people can do something to empower the girl child and motivate them to keep their dreams alive.

It should be up to all of us in the community to encourage families to keep their girls in school. Challenge those who are almost giving up to nurture the dreams of the first female flight captain from your village, a lawyer, a surgeon, a member of parliament or even a president.

Every girl can become a force for change. To unlock her potential, she must have the opportunity to stay in school and build the skills and necessary confidence needed to meet life’s challenges head on without any fear.

Girls need to be able to embrace their superpower. Let us not give up now on advocating for girl child education because in due time, we shall smile at the harvest.

The author is the country director,Bridge Schools, Uganda.

Civil Society Organisations, district leaders and government officials have been trained in using artificial intelligence to help manage disasters. The...

My goal is to ensure 95% of medicines in Uganda are herbal, says Covidex producer Prof. Ogwang

My goal is to ensure 95% of medicines in Uganda are herbal, says Covidex producer Prof. Ogwang

Rwakakamba outlines new vision for UIA as board chairman

Rwakakamba appointed chairman board of directors for Uganda Investment Authority