Uganda Cubs beat Ethiopia to qualify for Under-17 AFCON

When Uganda edged hosts Tanzania 3-1 in the semis to book the final berth against Ethiopia, Ugandan coach Peter Onen knew that it was a chance for revenge. 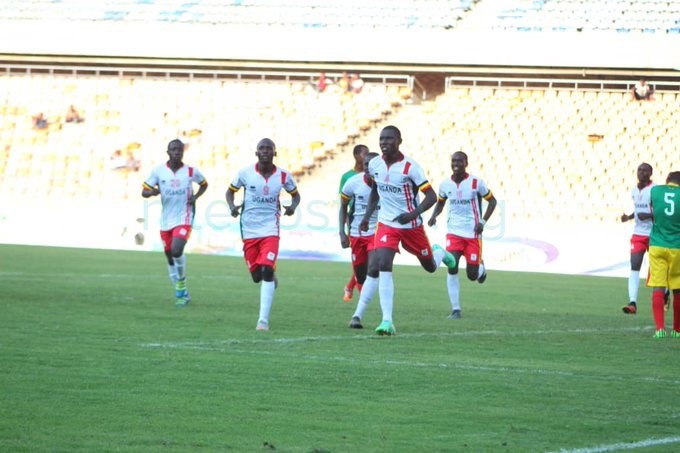 Ethiopia had beaten the Cubs 1-0 in their opening group game at Chamazi.

Perhaps the tactician’s set up had been disorganised by the untimely loss off three of his key players. 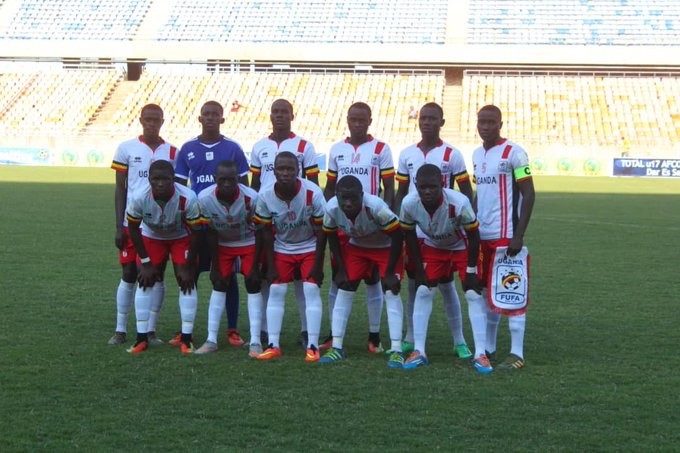 But after the opening loss to the Ethiopians, the teenagers bounced back with victories against South Sudan, Kenya and Djibouti as they finished second in group B to book a semi final place against the hosts who topped the group A pile.

In front of their own fans, the Tanzanians were always going to be a hard nut to crack.

No wonder they were made to work for their 3-1 victory.

When the grand finale against the horn of Africa nation came, Peter Onen’s troops were more prepared for their revenge.

15 minutes into the first stanza, Samson Kasozi broke the deadlock as he connected well with Ibrahim Juma’s corner to slot home for the Ugandans.

The resumption was a continuation of the first.

The Ethiopians clearly not at their fluid best inviting Onen’s troops and in the 61st Minute, Iddi Abdul Wahid extended Uganda’s lead with a solo effort.

The young star was not done. 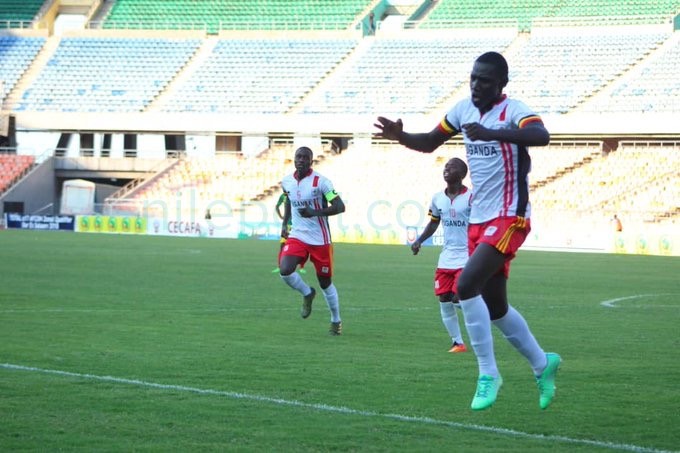 In the 85th minute, he completed his brace with a fine finish off an Ivan Asaba magic pass.

There was however time for the subdued hosts to grab a consolation through Mintensnot Wakjira in the second minute of added time as the game ended 3-1.

The victory earned Uganda a ticket back to Tanzania for next year’s Under 17 AFCON slated for May.

The Semi finalists at the eight team AFCON finals will represent the continent at the Under 17 Youth World cup in Peru.

CHAN 2020: We were punished for our silly mistakes- McKinstry

Despite being eliminated at the same stage by the same team in 2014, Tuesday’s defeat by the Cranes rather came...