Museveni has done well; so why do some people hate him? 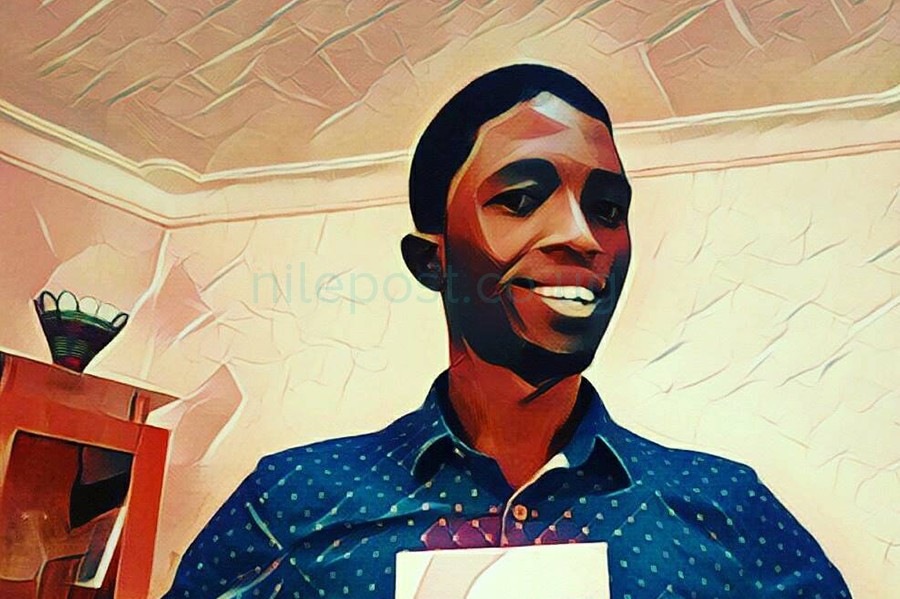 Museveni has been a very successful president. On all indicators, he has surpassed all past Ugandan presidents.

Yet the more successful he’s become, the more his support has suffered atrophication. In Tanzania, Julius Nyerere was Prime Minister and President from 1961 till 1985.

During Nyerere’s time in power, the Tanzanian Economy grew weaker and weaker, Tanzanians grew poorer, and by the time Nyerere left power, the GDP of Tanzania had halved.

The poorer Tanzanians became, the more they loved Nyerere.

So why then is Museveni hated despite his successes?

There’s only one clear reason-Museveni Fatigue. Museveni is suffering from brand fatigue. Unfortunately, there’s nothing he can do about it.

A kid who was born when Museveni was taking power is 32 years old today. For such a person, Museveni represents Uganda’s great past, but he cannot be the symbol of Uganda’s great future.

Secondly, Museveni’s successes have also been his greatest undoing. The Museveni regime has seen the highest number of educated Ugandans.

To deal with thousands of unemployed educated graduates is not something Museveni will solve. So he’s been successful at having many of them educated, yet, he cannot provide jobs for these graduates.

They have high expectations, are exposed and thus benchmark themselves against their peers in the global environment.

Museveni also came in at a time when media was still a one-way traffic. Today the media has gone through an evolution.

The citizens are not just talked to, they can talk back. An engaged citizenry is one that will always hold its leaders accountable. Again, Museveni finds himself in a trap he cannot escape.

Once again, let’s pull up the Nyerere character. Museveni’s biggest failure has been his lack of values. He doesn’t seem to stand for anything except his hold on power.

Beyond power, there’s not a single thing that you can say Museveni will die for.

Nyerere had certain values he stood for. Despite the fact that he failed on the economic front with his ujamaa policies, many Tanzanians could forgive Nyerere.

So we return to Museveni? What does he stand for?

It’s a question I have been asking myself for a long time. What does NRM stand for?

Beyond the monetary values, what is that glue that holds people in NRM together? Museveni’s lack of values can also be attributed to the fact that he’s a populist as they come.

So whereas Museveni has been a key player Uganda’s economic recovery, and growth, he’s not transformed Uganda.

The economy is still in foreign hands. We borrow money from Chinese Banks, give contracts to Chinese Companies, these companies use Chinese labour to construct roads that will later on be used to transport Chinese products.

We spend all our energies fighting corruption, while we lose exponential amounts in profit repatriation and transfer pricing.

We construct roads for twice or thrice the actual prices. It is not even about corruption and kickbacks. It’s more about the land question.

For every road project, UNRA is supposed to pay the road construction companies for every day they fail to provide enough kilometres to tarmac.

Why? Because land owners decide the value of their land. A road that should have taken a year takes 5 to construct because compensation is a hard nut to crack.

Whenever given a chance, Museveni has preferred foreign investors over local investors. We have empowered foreign businesses while fighting local entrepreneurs.

We gladly killed a local bank, Crane Bank (whatever its shortcomings) while giving more power to the foreign banks.

If Stanbic Bank failed today, Bank of Uganda would be having nothing to hold. For Stanbic doesn’t own any of its branches, it doesn’t own its computers. When they make profits, they are not invested here. And we claim we are building a country.

A friend almost lost a contract to supply certain goods to a corporation because he couldn’t find a single bank to fund his LPO.

In the absence of Crane Bank, many local businessmen can no longer afford to do business. No other bank understands the local context.

So we run banks whose principles and policies were geared for the foreign context. We cut and paste the same policies on the Ugandan context. And we claim to be building a country.

In the past I argued that whereas Museveni can buy supporters, he cannot buy evangelists. “Supporters can host an idea but they cannot spread it further.

Evangelists convert people into supporters and sometimes into evangelists.”

Museveni doesn’t seem to be advancing a grand idea or ideas. He claims to in his speeches but his actions always betray him.

All great leaders, at least all leaders who build cult followings always advance something that transcends them.

But above all, Jesus promised life after death.

What does Museveni promise beyond his stay in power? May be history will be dearer to him, 20, 100 years from now!

The author is a political and social analyst.

President Yoweri Museveni, who is also the ruling NRM presidential candidate, has once again taken a swipe at his opponents...