Socialite Jack Pemba is back on the social and he has promised a bigger sponsorship package for the 2018 Abyranz Style and Fashion Awards (ASFAs) than he did last year.

Last year, he gave a whooping Shs100m in cash to the awards organiser Brian Ahumuza.

“Everybody knows what we did last year, this year it’s even better,” he said.

“We have a very special big artiste coming to kill Uganda. For now, we don’t want to say who it is, until we make the announcement in October,” Pemba said. 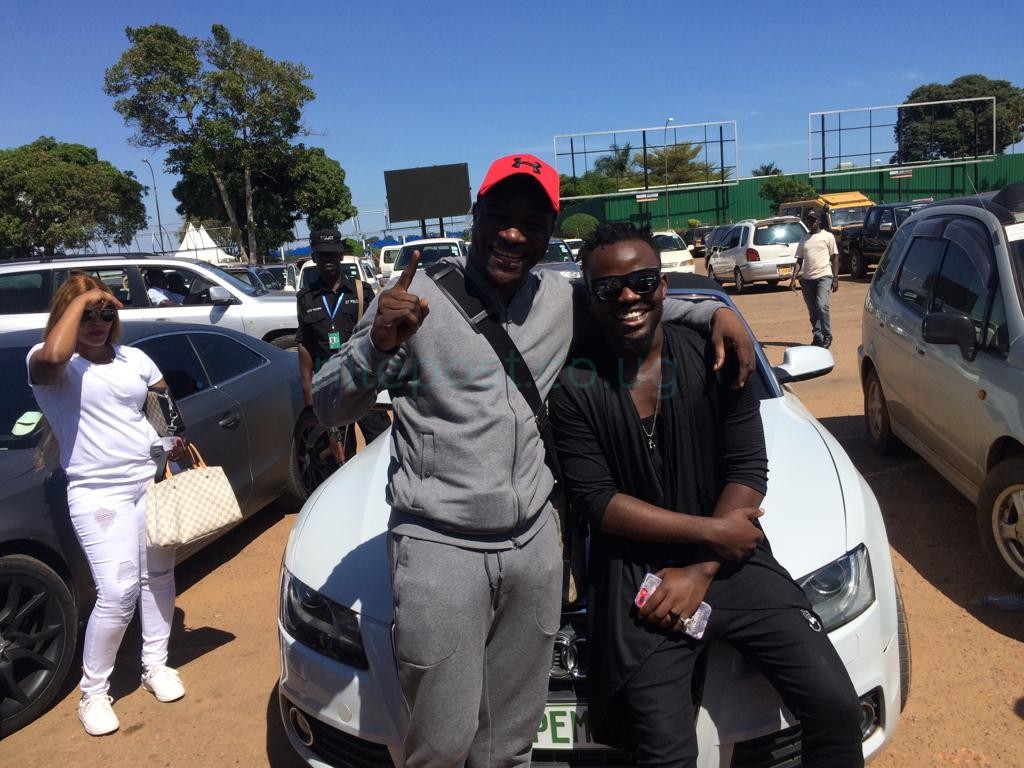 This year’s awards are slated for December 7 at the Kampala Serena Hotel.

Apart from attracting the continental fashionistas to Kampala every December, the awards have also hosted some of the biggest musicians including Run Town and Banky W from Nigeria and South Africa’s duo Mafikizolo that performed last year.

Pemba is interested in fashion as his wife Sheebah Kassami is a fashion designer who operates under the SKP label and she dresses some of the richest and most respectable women in the country. Last year, she showcased at the ASFAs.

The organizers for the Abryanz Style And Fashion Awards (ASFAs), one of Africa's biggest red carpet fashion awards have announced...