Former Bundibugyo Woman Member of Parliament Harriet Ntabazi has been charged with forgery of a Uganda Advanced Certificate of Education documents.

According to prosecution, on October 21 2016, Ntabazi in Kampala knowingly and fraudulently gave a false UACE certificate to the Inspectorate of Government purporting to be the original document.

She was also charged with another offense of giving wrong information to the Inspectorate of government in regards to her academic documents knowingly. 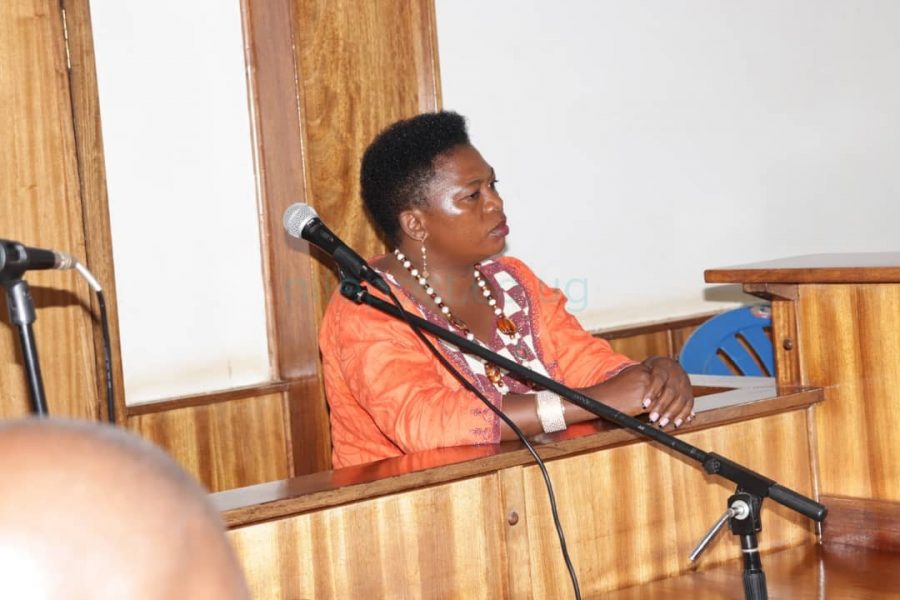 In June 2016, the Parliamentary Appointments Committee rejected her appointment as state minister for Industry on grounds of academic papers.

Ntabazi was released on bail by the Buganda Road Grade One Magistrate Esther Nahirya on a cash bond of five million shillings and each of her three sureties 20M non cash. She was instructed to deposit her passport with court and to report after every two weeks.

Parliament is set to investigate the COVID-19 relief cash distribution process, which according to Nakaseke South MP Luttamaguzi Semakula, was...

UNEB: More candidates have registered for exams this year