Stand at Tididiek (the highest point in Teso Region) and the dazzling element of Lake Bisina is inescapable. It is a Pristine lake, the rhythm and rhyme of Teso Region; a true description of a natural endowment. It is indeed the heart, soul and lifeline of the People around it. Its respective sparkles are those of freshness and abundance of wildlife. Lake Bisina also known as Lake Salisbury is linked Lake Opeta by a vast marsh and finally drains into Lake Kyoga. 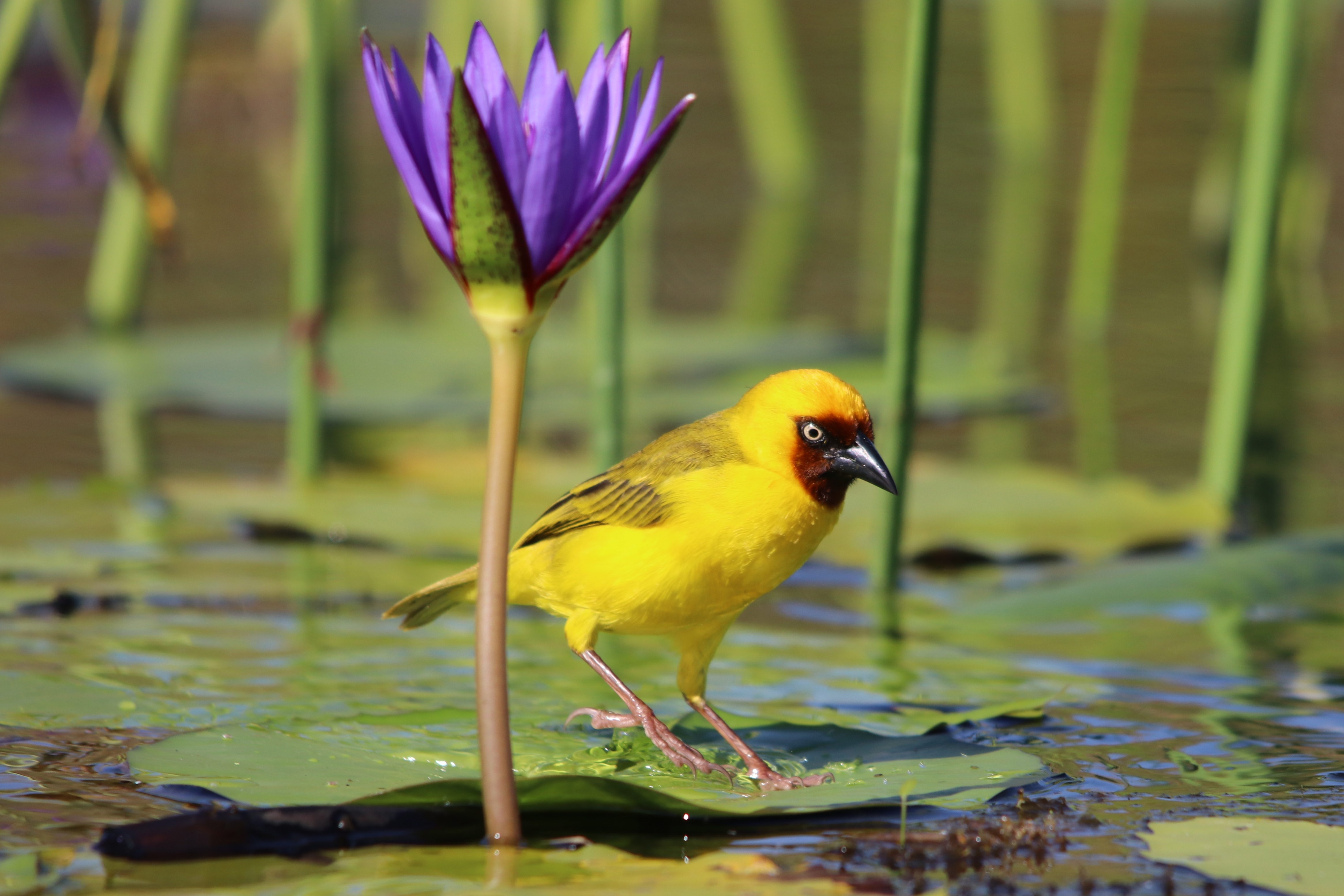 Situated around 15kms from Kumi District along Kumi-Soroti road, Lake Bisina assumed recognition as Ramsar World Heritage Site on 15thSeptember 2006. The wetland system of lakes Bisina and Opeta is crucial to the eco-system of the Eastern Uganda belt because it lies between two predominantly dry lands. This supports a diversity of flora and fauna and a permanent source of fresh water to the resident population. 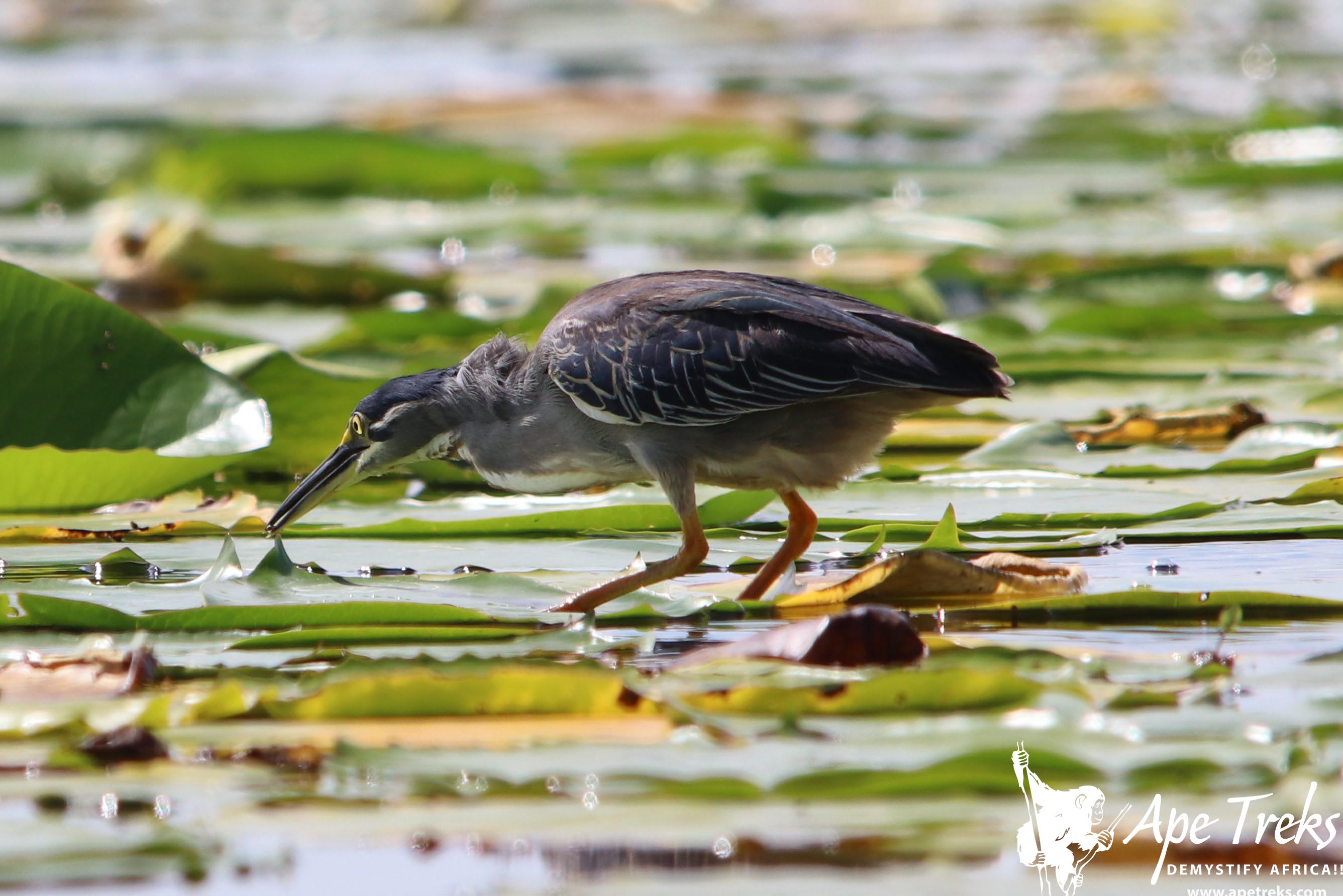 Lake Bisina is a birding Paradise for some rare species thus a hot-spot for bird lovers. Species like the Shoe-billed Stork, Karamoja Apalis , White-backed Duck, Cormorants and Green-backed Heron among other bird species, breed, nest and have survived for ages on the lake. The general Teso language reference to Weaverbirds is “Aisolet”, indeed species like the elusive endemic Fox’s Weaver are naturally isolated calling for intensive exploration of the scanty/marshy vegetation north of the lake. Other wildlife residents are Nile Crocodiles and Hippos although they are rarely seen. 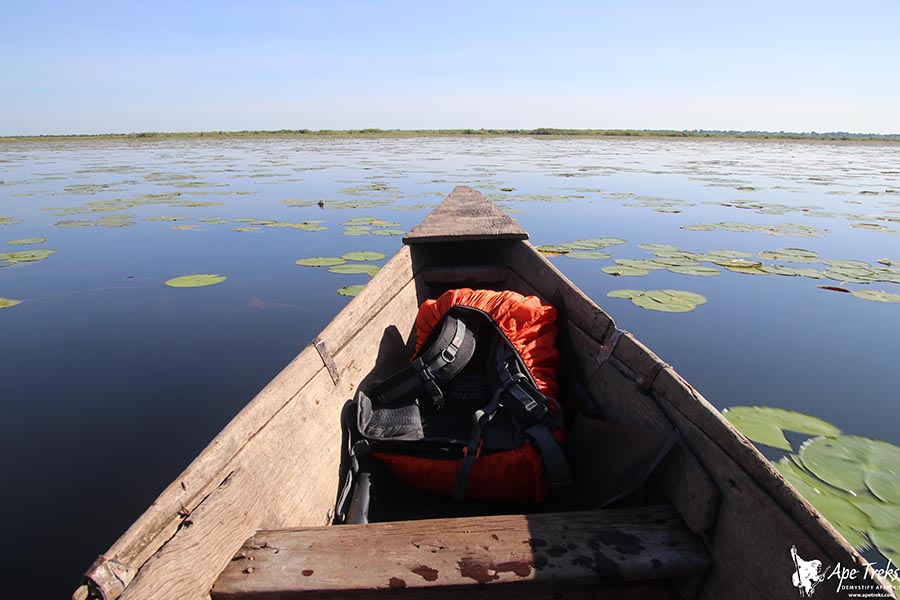 Dotted with colourful water lilies (Teso people refer to them as “Ikorom”), canoeing on this lake introduces one to an amazing world of breathtaking scenery! Lilies sprout from the warm tropical waters of Lake Bisina and painr the lake purple and green. The round lily leaves stick-still on the water surface like little-anchored round vessels. One can see a couple fishermen in little canoes casting their nets and waiting patiently for a catch of the day. Lake Bisina provides fish species like mud fish, lungfish, cat fish and a species of tilapia.

Bisina as a lake is also affected by seasonal changes; water recedes in dry season and the lake loses territory up to about 200 meters. Since, Bisina is served Lake Opeta whose waters from Karamoja Highlands and Mt. Elgon, if the dry season bites hard in the extreme eastern part of Uganda, the effect is vivid. This makes fishing incredibly difficult for the local fishermen. The windfall to them (fishermen) is normally the wet-season in the year. 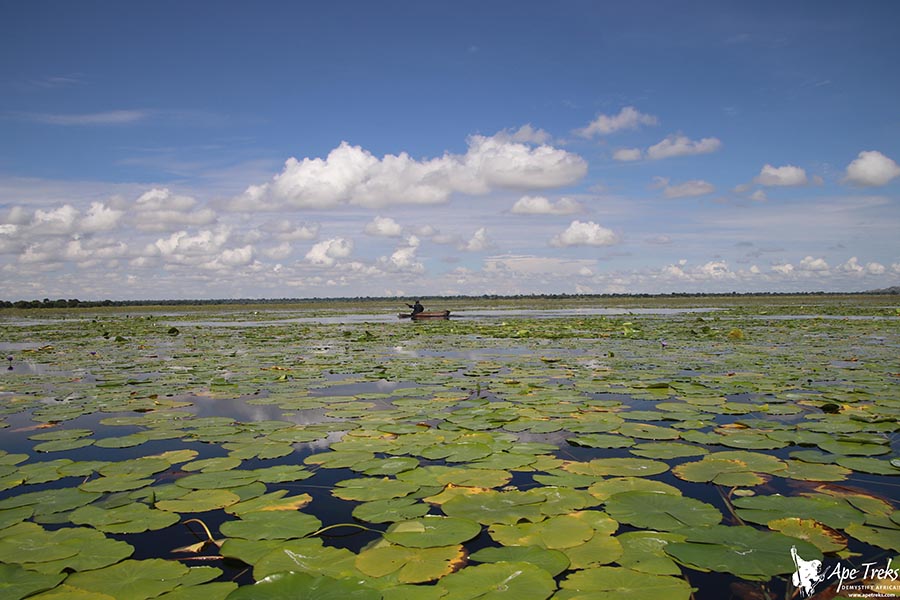 If you love birds and unblemished nature, a weekend dedicated to rediscovery and exploration of Lake Bisina comes in handy. A night at Akalabai Village Stay or Kumi town offers the proximity one needs to this serene lake. It is absolutely tranquil, invigorating and replenishing. A pair of binoculars, a hat and a camera with a zoom lens make the trip worthwhile. Prior arrangements for a good boat and local skipper (guide) can guarantee an amazing experience. A traveler can combine a visit to lake Bisina with a visit to Nyero Rock Site as well as Tididiek Rock. Spacing out the attractions over two days makes the trip less vigorous and allows time for profound exploration and appreciation.

The government of Uganda has declared the January 14th and 15th official public holidays. Ugandans will participate in elections on...

We shall not observe Ugandan Elections- USA

Social media platforms blocked, VPNs lined up in Uganda ahead of Presidential election