The service centre located on NYM building along Outa road in Pallisa town, is in bid to provide efficient, safe, reliable electricity and friendly customer experience to residents in the area.

Speaking at the launch, Umeme MD, Selestino Babungi said this is the first of the many service centres the company expects to open.

“Our service strategy has always been focused on process simplification, automation and investments to improve network performance, more new service centres will be opened in Kapchorwa, Sironko, Bubulo and Kumi as part of the company’s grand plan to bring services closer to the customers,” he said.

Pallisa district chairperson, Mchael Okurut said his people ‘have been dancing to the tune of candles” for quite long and it is high time they enjoy the fruits of real electricity.

“Today is a historical day in the history of our district and I have been calling and burdening Umeme MD Selestino Babungi to bring their services closer to my people,” Okurut said. 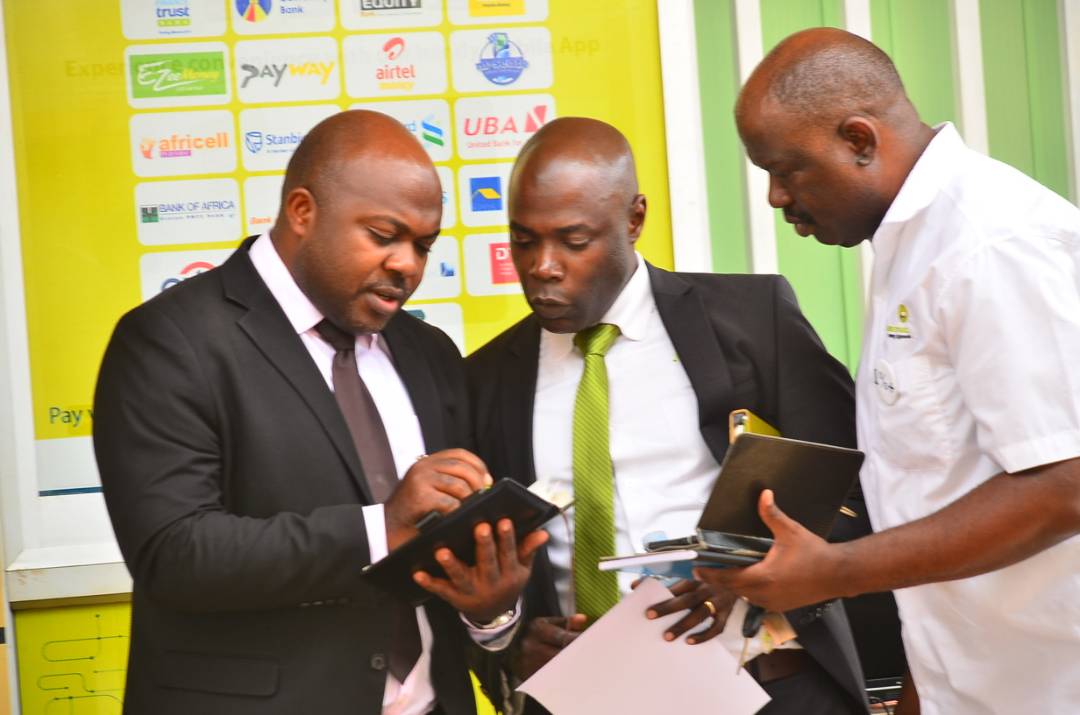 “We have been experiencing blackouts and it was too expensive travelling to Mbale but thank God today, Umeme has brought light to Pallisa and neighboring districts. Our NRM government is about transformation and I guarantee you that with Umeme here now, we’re being transformed,” he said.

The Umeme office in Mbale that has existed for 63 years has previously served 15 political districts, including Mbale Municipality, Pallisa, Budaka, Bulambuli, Bukedea, Kumi, Kapchorwa, Bubulo, Manafwaa and Sironko among others.

“We have 37 service centres across the country, but some of them stretch over a radius of up to 80km, which makes it difficult for our customers to access some of the services. The opening up of several satellite offices will bridge this gap,” Babungi said.

In 2017, Umeme rolled out customer outreach programmes in rural areas with the aim of bringing services closer to customers including education on dangers of power theft and vandalism, safe use of power, energy efficiency tips and e-payment options. 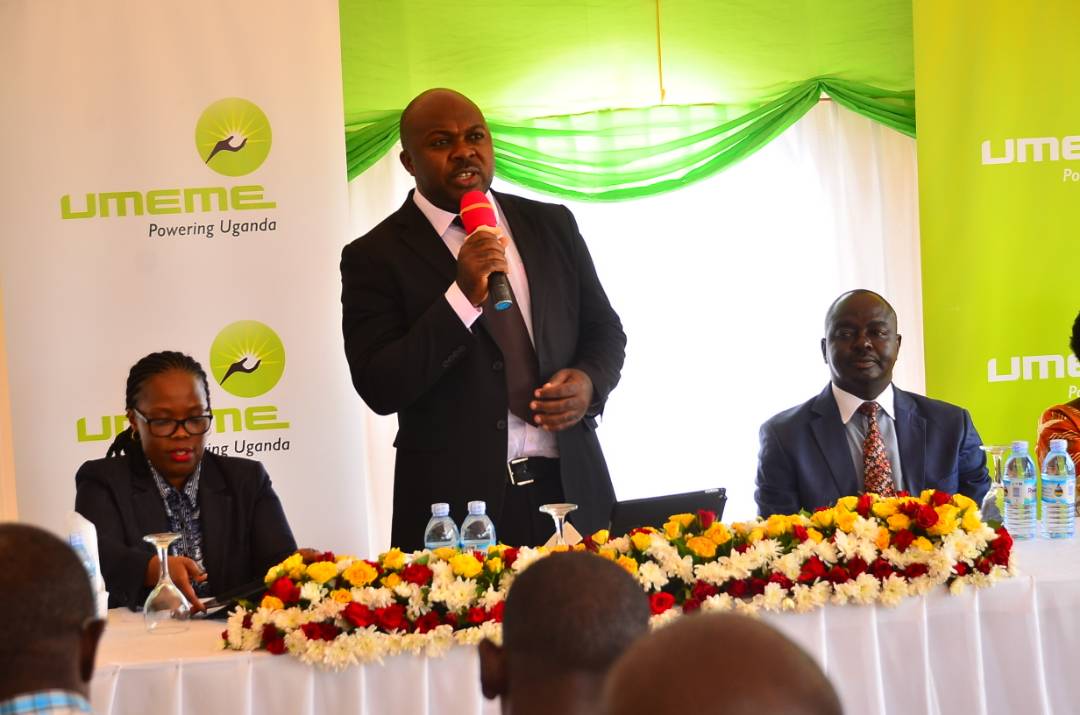 Mobile service desks were set up in high growth areas and potential customers proactively engaged to connect electricity to their homes.

Before these initiatives, illegal connections in the sub-region cost Umeme an estimate of sh20b annually.

In a move to avert the situation, the company launched operations against illegal power users in the area at the start of last year.

The company’s losses in the region also dropped to sh15b in 2017 from sh20b after the utility intensified its operations against illegal users and vandals.