Lake Albert:! In 1864, Sir Samuel Baker, a British Explorer, named the Lake after Prince Albert. Locally, we know it as Nyanza and or Muttanzige (one that kills locusts).

In the 70s, it was named Lake Mobutu Sese Seko after the then President of Zaire (now Democratic Republic of Congo). L. Albert is shared by Uganda and DRC separated by a nautical borderline. Its maximum depth is 51 meters, covers a total area of 5300sqkms, about 30kms wide and around 160kms long. 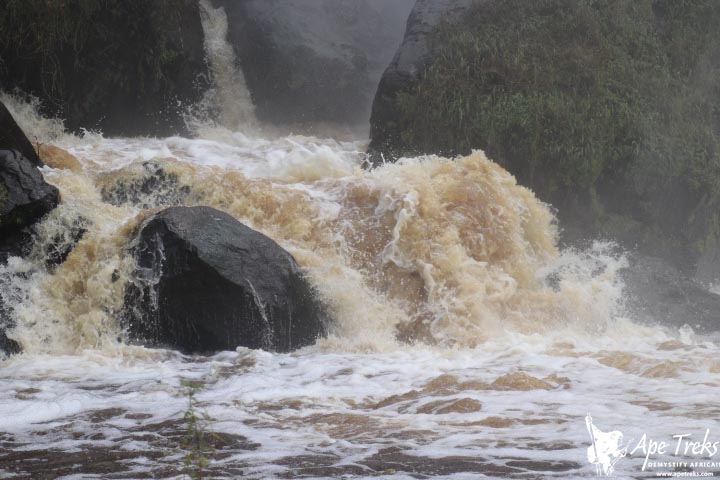 Lake Albert is a gem, a beautiful fresh-water lake that lies in the Western Rift Valley. This lake is vivid result of ancient earth movements and cracking of the earth’s crust. What an amazing geological spectacle! One might think that the waters are green when the vegetation from the rift wall is reflected on the waters. Ages of erosion and or denudation have perfectly molded the rift wall to give it an extended pictorial representation.

The lake is a haven to about 140 species of birds including the iconic Shoebill Stork. It’s a sanctuary to hippos and crocodiles as well as migration channel for elephants. Nile Perch and Tilapia are the major fish species found in Albert. This lake is served by two major tributaries, R. Muzizi and R. Semliki! Lake Albert holds significant control of the Albertine ecosystem. 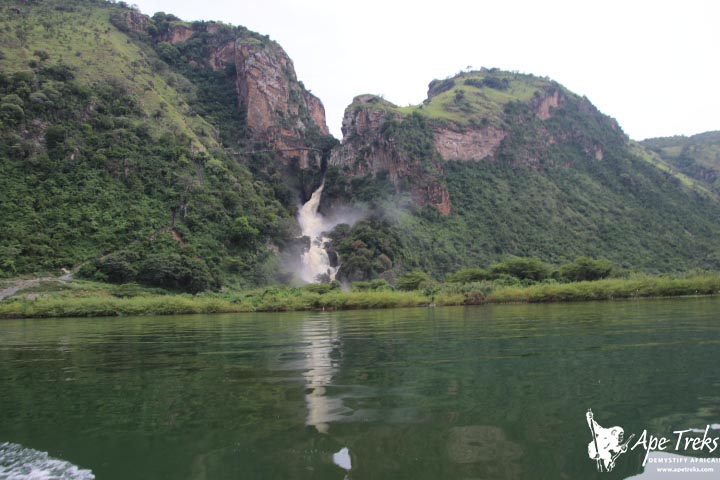 Of all the great things about this rift-valley water-body, the most spectacular is the incredible Nkusi Falls! They are unacknowledged but remarkable! They are blazing in beauty but hidden! They are only accessible by boat from Ntoroko at the edge of Semliki Toro Reserve.

An approximately 90 minute cruise in a motorised-canoe gives an array of scenic moments. From local fishermen casting their nets or resting in their anchored boats with improvised shelters to fishing villages with hundreds of little houses. Dome-shaped hills that beautifully crown the Rift-wall and flocks of birds foraging on the shores make the journey picturesque. As the boat picks momentum against the direction of wind-blow, a gentle spray of the cool waters ensues. What a feeling of freshness! 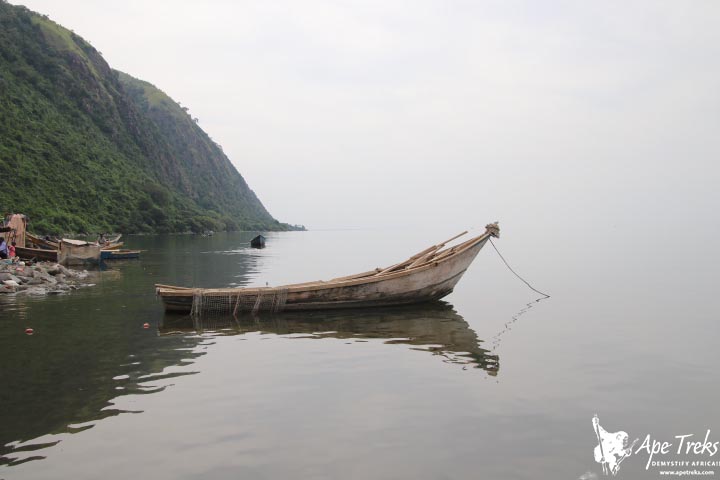 As one approaches the awesome Nkusi Falls, they appear like a little thread hanging from a cliff with sections concealed in ridges. As vision improves, it appears like off-white paint that poured from above the cliff. It is indeed a teasing sight but one that makes one clamor for more. From a distance, it starts off as a simple hissing sound. Then it turns out to be a more aggressive noise due to a mélange sound from wind and fast flowing waters that funnel through narrow ridges. It then thunders and revels its enormous prowess; the incredible Nkusi Falls!

As the boat docks, getting wet is inevitable! This is an insignificant inconvenience compared to the glory exhibited by these spectacular falls. The waters merciless squeeze through narrow crests and form plumes of spray as they roar to finally settle in Lake Albert. They plunge from a height of over 100 meters thus denting the exaltation of Murchison Falls that pour from a height of about 44 meters. Murchison Falls (Kabalega Falls) only retain their supremacy in terms of water-volumes.

Watching these falls, listening to the rhythms emanating from the winds and waters is an experience to long savor. A true manifestation of the wonders of nature and the profound meaning to whoever gets an opportunity to visit them. As the waters calm in a serene mode, they foam on the surface and decorate the lake. This is an unceasing spectacle until human activity brings it to an end. How sad would it be.