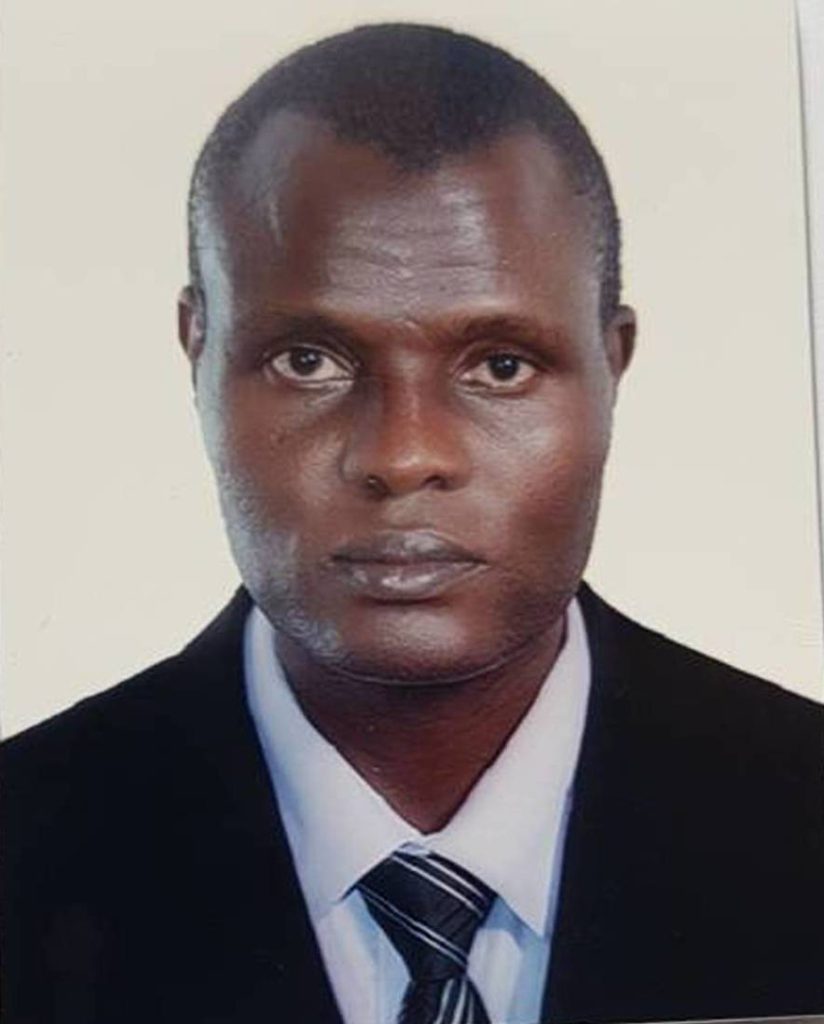 The demand for a law to be made by government to impose a ceiling on the rent that the landlords can charge for commercial properties has been around for some time.

In the last five years, it has been spearheaded by KACITA, the umbrella organization of traders in Kampala.

Part of KACITA’s demands appear to have been answered when cabinet on 09 April 2018 approved a provision in the proposed Landlord and Tenant Bill, 2018 which bars a landlord from increasing rent beyond 10 percent per year or such other percentage as may be prescribed by the Minister responsible for Housing.

Said differently, the bill in its current form removes fixation of rent from the open market forces and subjects it to the whims of politics and politicians as symbolized by the Minister responsible for Housing.

Giving the Minister power to control rent is not new in Uganda.

When the Military Regime of Idi Amin expelled Asians from Uganda in 1972 he gave the power to his Minister to determine the rent chargeable in respect of the Departed Asians Properties.

And as expected it was below the open market rates.

So, the demand for the houses shot up and could not be met by available houses on the market. A black market for rental houses emerged.

The persons with the “right connections” with state power would get houses allocated to them from the Custodian Board at the controlled rent and sublet them out at commercial open market rates.

Clearly the results of rent control were negative. Elsewhere, a study done in New York in 1997 indicated that rent controls may lead to homelessness through an increase of rents in the uncontrolled sector and decreasing vacancy rate in the controlled sector.

In Bombay India, the rent control brought the town to its knees as people lost interest in investing in the housing sector where the returns were low.

Our Constitution guarantees all of us equal treatment. So, rent control appears to deviate from that standard. Most houses that are put on the rent market are built using moneys borrowed from banks.

Rental income is a key determinant of the value of the property and its suitability to act as security for the loan given to developers to build the house.

Isn’t that unequal treatment of sectors which are closely intertwined? Developers use construction materials purchased from the open market.

They engage contractors and human resource to construct their houses at the open market rates. Is it fair to control only the developers’ earning from the development (rent) while letting the other players operate by open market principles?

Above all, the proposed law does not indicate that the tenants who will occupy the premises whose rent is controlled will likewise have a legal obligation to sell their goods and services at likewise controlled prices.

What is good for the goose should also be good for the gander. But clearly, the rent control measures are unfair and do not meet the constitutional standard of equal treatment of all people.

The real estate sector is very central to the health of our economy. Commercial banks and other financial institutions heavily rely on it to secure the loans they lend to their customers for development.

It is one of the least risky areas a private individual can invest and make a reasonable return on the investment.

And historically, it has been one of the most dependable options for those seeking for financial security especially during their old age.

As such, disrupting it at the altar of political expediency is a choice the next generation will never excuse us.

Yaphet Kotto, who played supervillain Mr Big in "Live and Let Die" and starred in "Alien," has died at the...

Luwum tried to talk to Amin several times, but he claimed to be busy- Amin’s Minister

Uganda at 58: Some archives? Shaban Nkutu, Uganda’s minister that was buried twice